Chris Hemsworth one of 1,190 Australians on the Queen’s Birthday honours list

Hollywood megastar Chris Hemsworth has been honoured in the Queen’s Birthday honours list alongside more than 1,000 other Australians.

The Thor actor, who lives in glamorous Byron Bay, was appointed a Member of the Order of Australia (AM) for his contribution to performing arts and ongoing charity work. 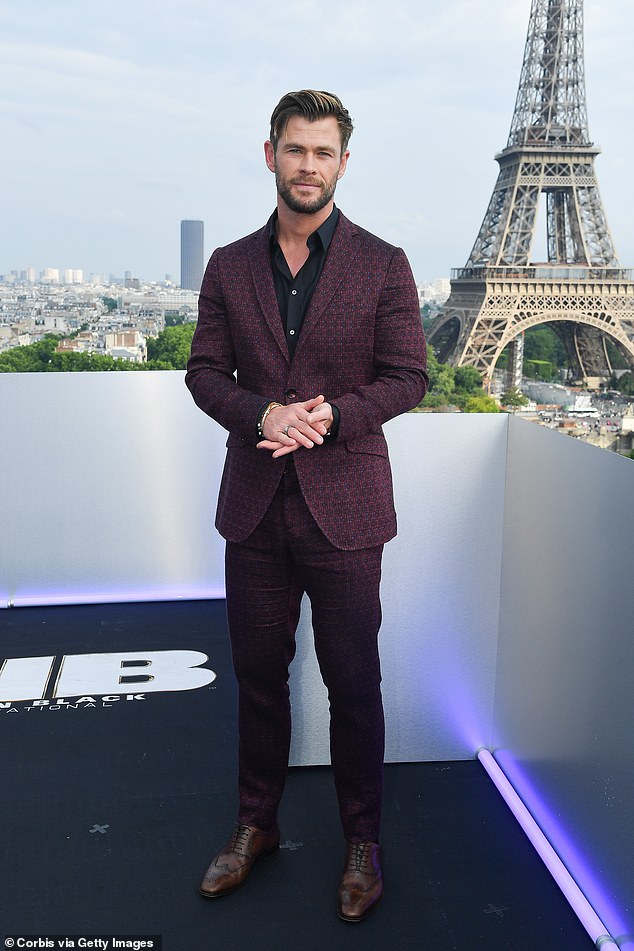 The Thor actor, who lives in glamorous Byron Bay, was awarded a Member of the Order of Australia (AM) for his contribution to performing arts and ongoing charity work

* Companion of the Order (AC): five

* There are 416 women on the general awards list (44 per cent, a record proportion)

Governor-General David Hurley said the awards highlight the strength and diversity in Australian society and feature ‘examples of exceptional achievement in almost every field imaginable’.

This includes 63 people recognised for their work during the Covid-19 crisis.

‘I am pleased that this list includes the highest ever percentage of women (44 per cent) recognised through the General Division of the Order of Australia,’ the representative in Australia said.

‘It is important that the Order of Australia represents the diversity and strength of Australia — for this to happen we need to ensure outstanding women, members of our multicultural community and First Nations people are nominated by their peers in the community.’

Firebrand commentator Peta Credlin was awarded the Officer of the order of Australia (AO) for her service to the political sphere.

The prime ministerial advisor turned political commentator is best known for her role as Tony Abbott’s chief of staff before the then-prime minister was rolled by Malcolm Turnbull in 2015.

No stranger to controversy, Ms Credlin hosts a TV show on Sky News.

In 2019, she was made a fellow of the University of Melbourne’s School of Government, which noted her ‘extraordinary breadth of political and policy experience’ and advocacy for women entering public life. 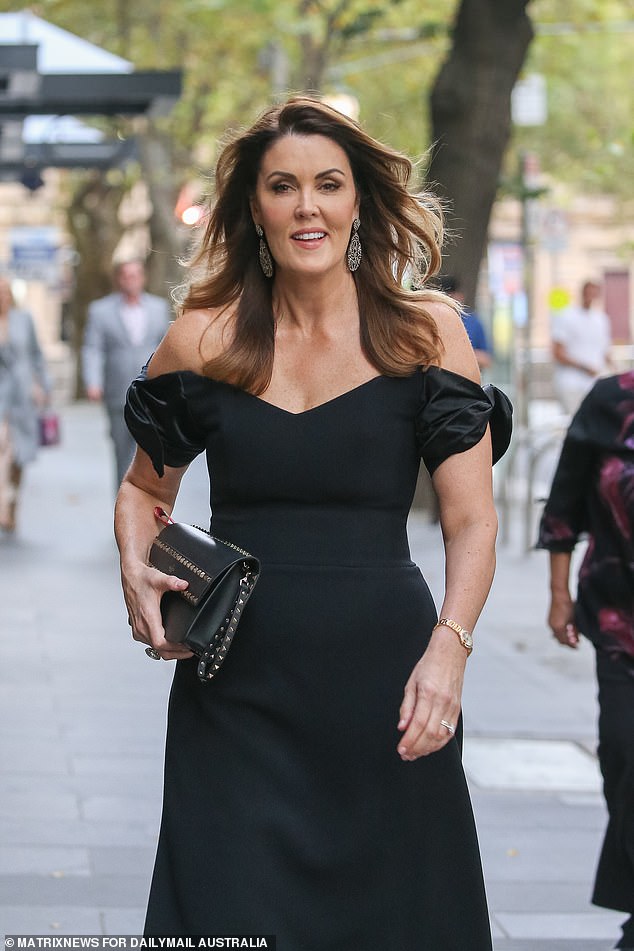 Also included was the darling of Australian entertainment journalism, Angela Bishop, who was awarded the Medal of the Order of Australia (OAM)

Also included was the darling of Australian entertainment journalism, Angela Bishop, who was awarded the Medal of the Order of Australia (OAM).

Bishop, who is the daughter of former parliamentarian Bronwyn Bishop, was recognised for her years of service to the showbiz reporting.

The Channel 10 veteran has been involved in the industry since she hit the scene in the 1980s.

She now hosts the morning TV program Studio 10, and is also an ambassador for the GI Cancer Centre and Sydney Eisteddfod.

The Canberra Raiders, Brisbane Broncos and Melbourne Storm star, who won grand finals at all three clubs, and also served as a Senator, was recognised for his remarkable sporting career. 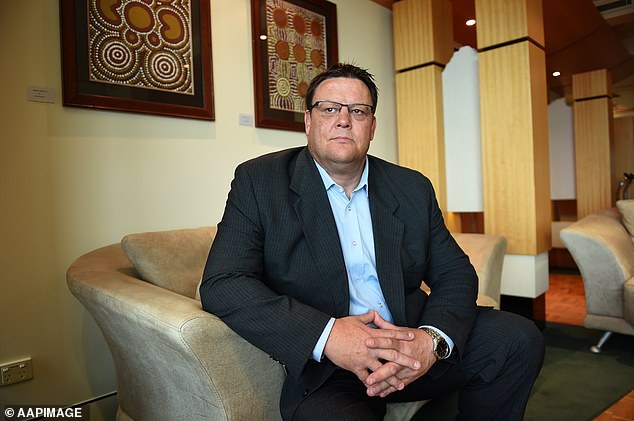 He was elected with the Palmer United Party in 2013, defected in 2015 to sit as an independent and lost his Queensland Senate spot in the following year’s federal poll.

The first woman to lead a major party in that state was appointed a Member (AM) of the Order of Australia for her service to NSW parliament.

The former Lane Cove MP led the party from 1998 until 2002 when John Brogden took the role.

Ms Chikarovski went on to become chair of NSW Women’s Rugby Union, sit on the board of NSW Rugby Union and establish a government relations business. 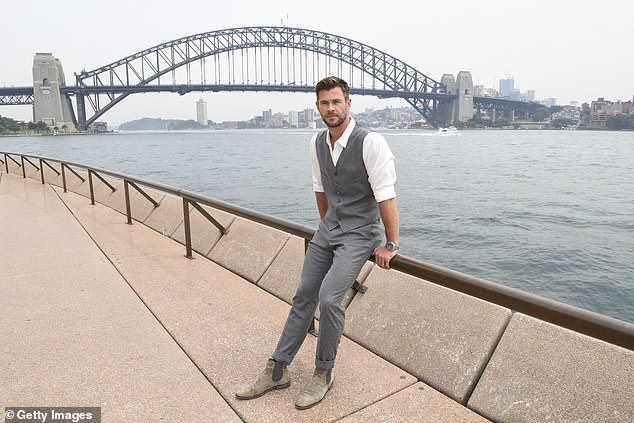 Former Victorian deputy premier Rob Hulls was appointed an AM for his parliamentary legacy.

As attorney-general, he brought in the Koori Court for Indigenous Victorians and led a push for the state’s human rights charter.

The lawyer-turned Labor MP’s first foray into politics was as federal member for Kennedy in Queensland between 1990 and 1993.

He later became chief of staff to then Victorian opposition leader John Brumby and in 1996 won the the seat of Niddrie.

He left politics in 2012 due to illness.