CHRIS SUTTON: Mane is more than just pace… he made a fool of Neuer

Sadio Mane’s first goal was truly special. The first touch is everything. You can see Mane pointing to where he wants the pass and Virgil van Dijk hit a lovely ball. Mane knows what he wants to do but it is another thing to be able to execute it.

He makes a fool out of Manuel Neuer. Mane still had a lot to do though. There were defenders to beat. A lot of players would have just lashed it but he had the awareness to take his time and dink it into the net. It was such a difficult finish.

Everyone knows about how quick Mane is but this goal showed is so much more than just raw pace. He scores all type of goals and proves Liverpool do not just have to rely on Mo Salah. 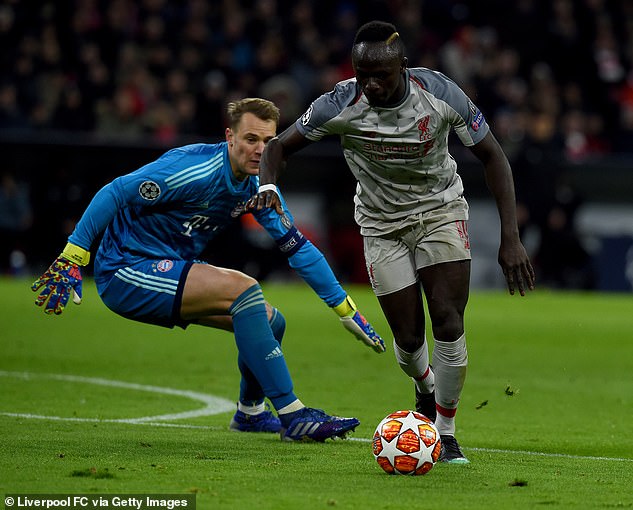 Sadio Mane showed he is more than just pace, he made a fool of goalkeeper Manuel Neuer

People keep judging Mo Salah by his heroics from last season. That is totally unfair. As is often the case, he fed off scraps against Bayern but still looked a threat and produced a delightful pass to set up Mane’s second goal.

Those two have still carried Liverpool at times this season. I also think it would be unfair to be too harsh on Robert Lewandowski and Bayern’s attackers.

This is a team that had scored six goals against Wolfsburg in their previous game and stuck five past Monchengladbach. Liverpool just dealt with them so well. 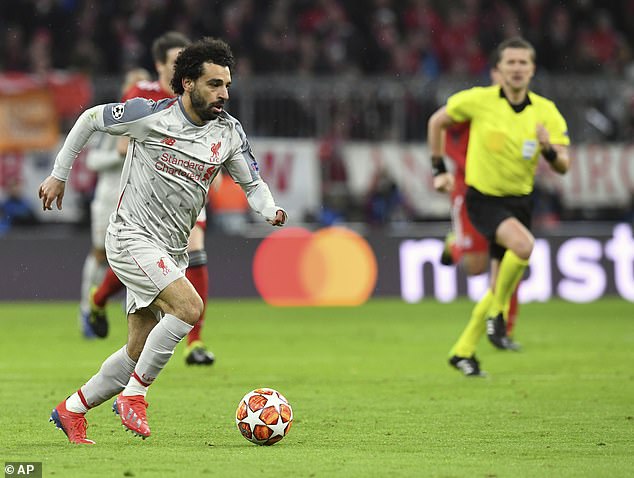