England take on France on Saturday looking to book their place in the tournament’s semi-finals, for the second successive World Cup in a row.

Standing in their way are the reigning world champions, and the finals standout star Kylian Mbappe, who already has five goals to his name in Qatar.

Ahead of the crunch game, Sportsmail’s Christ Sutton looks at three key clashes between the two World Cup heavyweights.

This is the duel we’ve been bigging up all week. How will Walker cope with Mbappe? It’s impossible to tie him down for 90 minutes.

There will be at least one moment when France’s superstar makes Walker, one of the world’s fastest right backs, look silly. But it’s on Walker to limit how often that happens. Let battle commence! 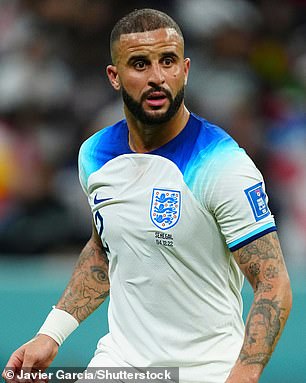 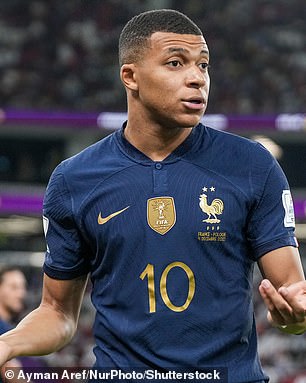 Griezmann drifts from side to side and finds spaces between the opposition lines to receive the ball. He then feeds France’s rapid runners.

It will be on Rice to stop that supply line. Thankfully that’s one of the strongest parts of his game — his awareness of when to intercept is exceptional.

One concern for France with Griezmann is how the 31-year-old can be lazy tracking back. When Rice is driving forward, don’t expect to see Griezmann in tow. 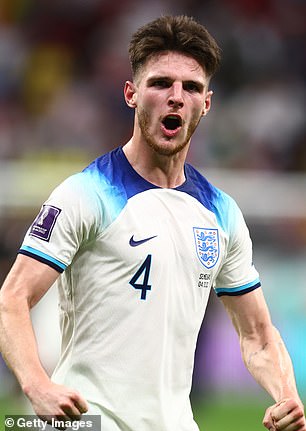 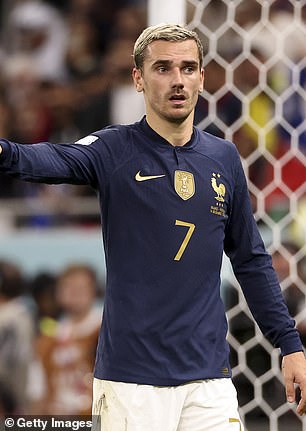 Everyone is talking about Walker v Mbappe. I’ve been guilty of that myself. But let’s not forget the threat from France’s right-hand side.

Dembele has slipped under the radar amid the focus on Mbappe when, really, this is not a man to underestimate.

The 25-year-old likes to drive inside from the right wing. Shaw needs to beware and so does Harry Maguire, because he will be the one Dembele is driving towards. This is a big test for England. It isn’t only on France’s left-hand side that this match will be decided. 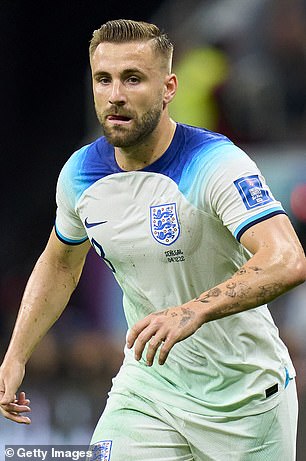 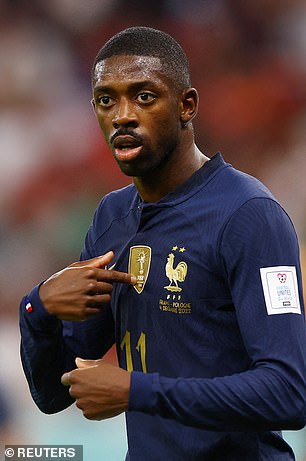