A Christian activist says the Bible deserves more recognition as an educational text – regardless of whether a person is religious or not.

American philanthropist and founder of the Bible Literacy Project Chuck Stetson sung the praises of the religious text after speaking at a forum in Sydney on Monday.

He claimed that the Bible was the origin of many modern Western values, and should therefore be acknowledged as an invaluable part of any young person’s education, The Australian reports.

‘I argue that if you don’t have knowledge of the Bible you can’t understand the English language, literature, history, art, music or culture fully,’ Stetson said.

Stetson went on to say that there is substantial support among Australian policymakers to get Bible studies into public and private schools around the nation.

As it stands, the Australian states and territories set their own curriculums and approaches to ­religious education.

But Education Minister Simon Birmingham, for one, agrees that the Bible is a ‘key text’, and believes it’s had a ‘fundamental impact on the Australia we live in’. 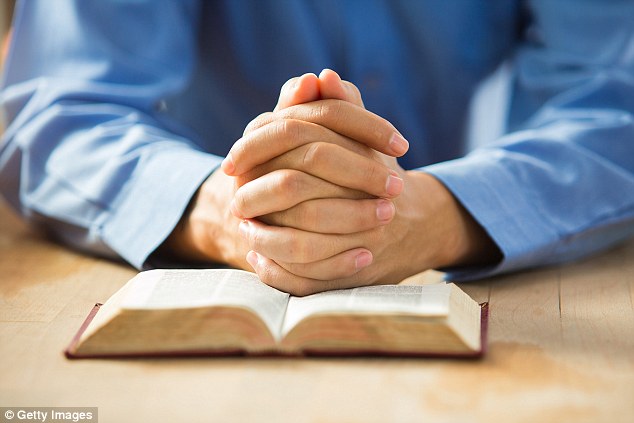 Stetson argues that the Bible is the foundation of modern Western knowledge, and that if you don’t have knowledge of the Bible you can’t understand the English language, literature, history, art, music or culture fully’

‘The states and territories, who apply the curriculum in their jurisdictions, need to ensure students develop the expected understanding of Australian ­values and beliefs, including the historical and modern role of Christianity as well as other faiths of influence,’ he said.

The idea that Bible studies should become a cornerstone of the curriculum is typically panned by secular critics, who claim there’s no place for Bibles in public school classrooms.

But Stetson insists he’s not interested in preaching to the uncoverted.

‘This is not about religion; we don’t get devotional, not in public schools. This is about learning the basics so we have students that can decode words and phrases, so many of which we get from the Bible. If you’re not, you’re not getting a full education. And that’s unacceptable.’ 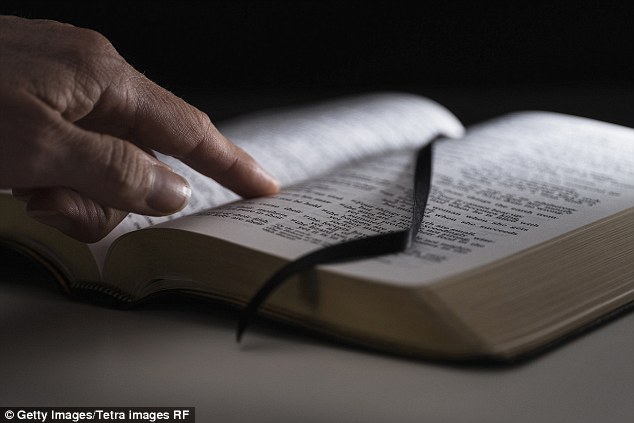