Two young children have been miraculously found and re-united with their father over three years after they vanished.

Harry Speath was meant to pick up his two beloved kids – bubbly Serena, aged five, and softly-spoken Thomas, aged four – after school in 2014.

But as he waited at the school gates in Carindale, Brisbane, on a Friday afternoon two weeks before Christmas, the kids never arrived.

What followed was a heartbreaking three years as Mr Speath and police desperately tried to locate his missing children and their mother, his estranged partner. 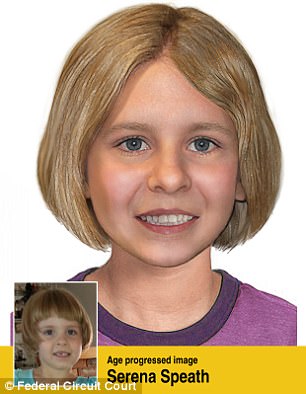 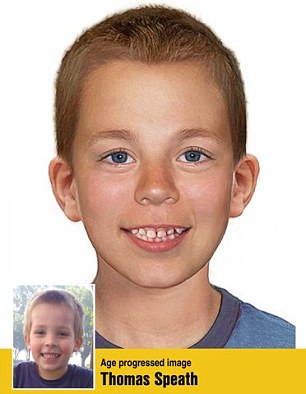 The adorable children were allegedly taken by their mother Jane Adare on December 5, 2014 (pictured above in age-progressed images)

Serena and Thomas, now aged nine and eight, were found in the Sunshine Coast hinterland with their mother – some 150 kilometres from where they vanished.

Ms Adare appeared before the Federal Circuit Court of Australia in Brisbane as Mr Speath caught up on three years of missed birthdays, holidays and milestones.

The search was hampered by a string of puzzling setbacks and false sightings.

Mr Speath initially held fears the trio could have been whisked off to Europe with their mother, who holds dual-citizenship in the United Kingdom.

To make matters worse, the children were not enrolled in any school across the state and their Medicare cards had not been used.

But Mr Speath, 61, refused to give up hope and set up a Facebook page dedicated to finding the pair – gathering the support of thousands of parents across the country.

In May, experts from the United States created a photo manipulation to show what Serena and Thomas would look like in 2017.

The images were circulated nationally and efforts to find the missing siblings were intensified. 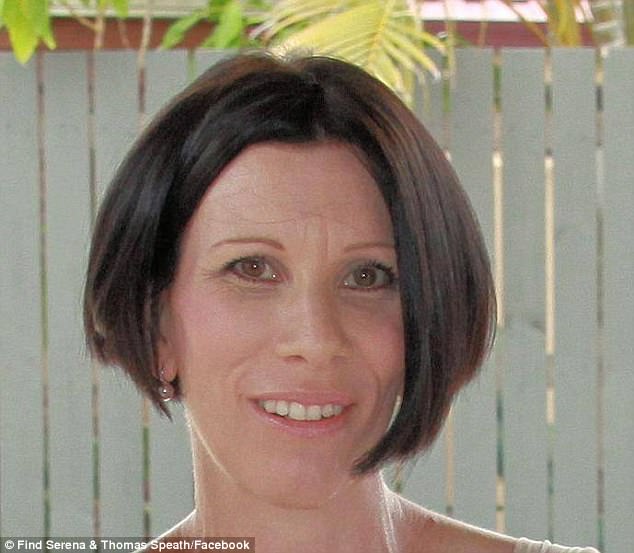 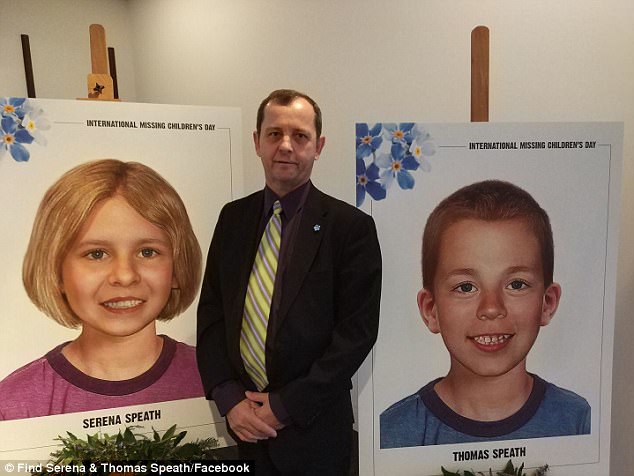 Mr Speath (centre) never gave up hope, desperately searching for his two children (pictured in front of photo manipulations of the pair of what they would look like in May this year)

Just two weeks ago, Mr Speath took to Facebook with a heart-wrenching post dedicated to his beloved children on the anniversary of their disappearance.

‘Today I am reflecting on a monumental milestone in the time line since the abduction of my children by their mother,’ he wrote.

‘It is three years exactly since I’ve obtained any news as to their education, health, wellbeing and so many other things that any concerned parent takes for granted.

‘It’s been three sets of birthdays (both theirs and mine), Christmases, Easters, Father’s Days, three years worth of holidays, countless visits to their paternal grandmum, aunt and indeed their half brother’s visits from his overseas work assignments. In that time, none of us has had the normal family pleasures taken for granted by normal folks.

‘So what can I say to my children on this horrid anniversary? I guess all I can say is that I don’t know when I’ll see you guys. I hope it’s soon. I know you guys don’t know what all the above stuff is about, and I don’t expect you to – until you are much, much older.

‘In the meantime. I love you both very, very much. I’m sending you guys many, many, many hugs & kisses across the miles between us, no matter how far.’

The Australian Federal Police allege the siblings were ‘parentally abducted’. 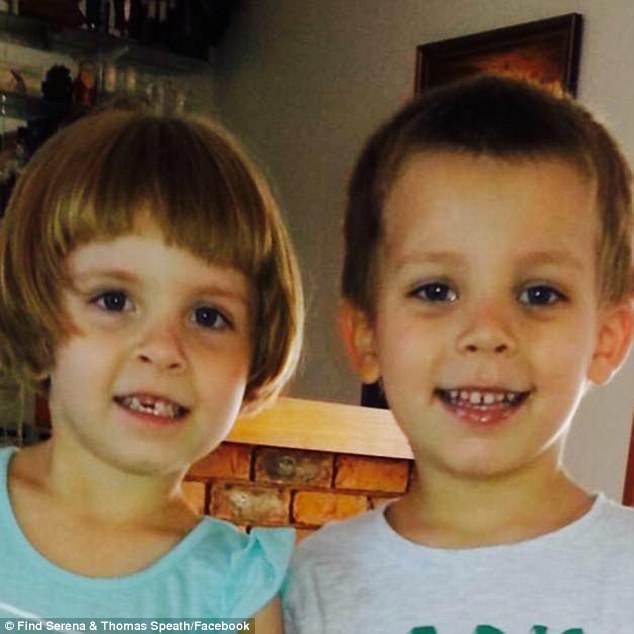 A lot to catch up on: When Mr Speath last saw his kids they were aged five and four (pictured). Serena (left) is now nine years old and Thomas (right) is eight years old 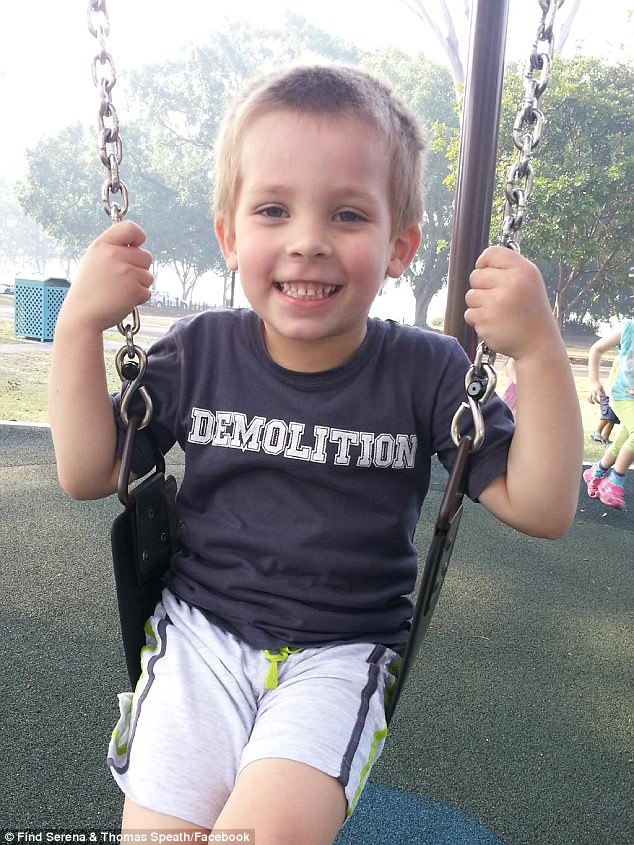