Former Germany defender Christoph Metzelder has made a confession in the investigation over child pornography allegations, a report in his native country has claimed.

The bombshell revelation emerged after Metzelder took action against a press release issued by the Dusseldorf District Court, which had outlined the prosecution’s indictment against the ex-footballer.

Investigators have accused the 39-year-old of having possessed 297 files of child pornographic content, and he is also said to have sent 29 images and videos of a similar nature via WhatsApp to three women last year.

Christoph Metzelder has been accused of possessing and distributing child pornography

Der Spiegel claim that it is unknown to what extent Metzelder has made a confession over the claims against him.

Neither the public prosecutor, nor the local court, outlined whether a full or partial admission was made at the request of the publication.

Metzelder wanted to prevent the District Court from revealing to the press, either via a press release or verbally, any information about the proceedings. 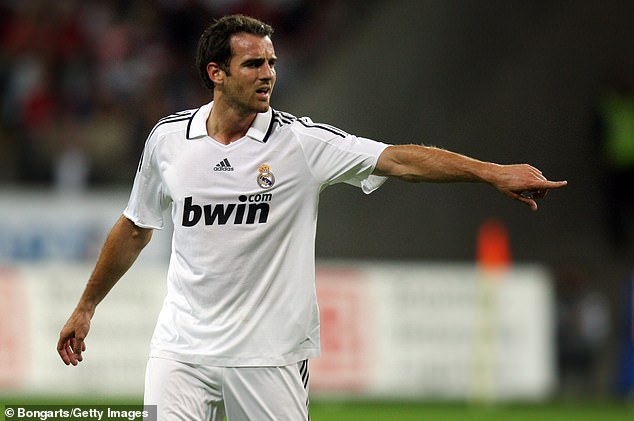 He will be able to file a complaint against the decision with the Higher Administrative Court.

Police had questioned Metzelder last year as part of the investigation and confiscated computer equipment during two raids of his Dusseldorf home.

The former defender stepped down as president of club TuS Haltern after being interrogated, and was taking part in a coaching course at a sports school in the Rhine when officers arrived to confiscate his phone. 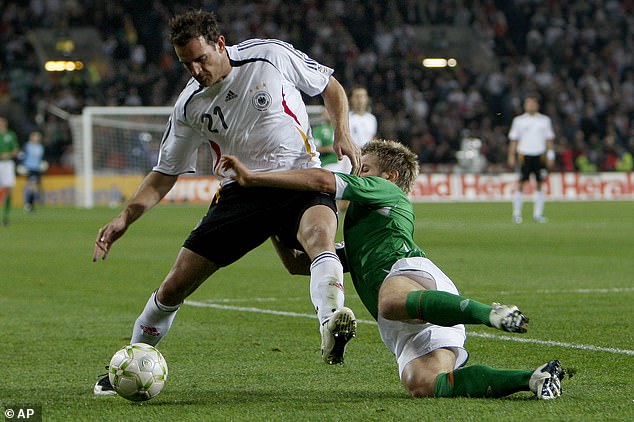 ‘The accused is alleged to have sent to a (female) recipient in Hamburg pictures with child pornographic content through the communication platform WhatsApp,’ the Hamburg state prosecutor’s office had said.

Metzelder won the Bundesliga with Borussia Dortmund, and also played for Schalke and Real Madrid during his career.

He was a World Cup runner-up in 2002, having won 47 caps for his country, and also featured in the same tournament four years later.