The film had been moved from its scheduled July 17 opening date to July 31 in anticipation of movie theatres re-opening in mid to late July as states got a handle on the coronavirus pandemic.

However, with spikes in COVID-19 cases continuing, Warner Bros. announced that Tenet has been pushed back to August 12. 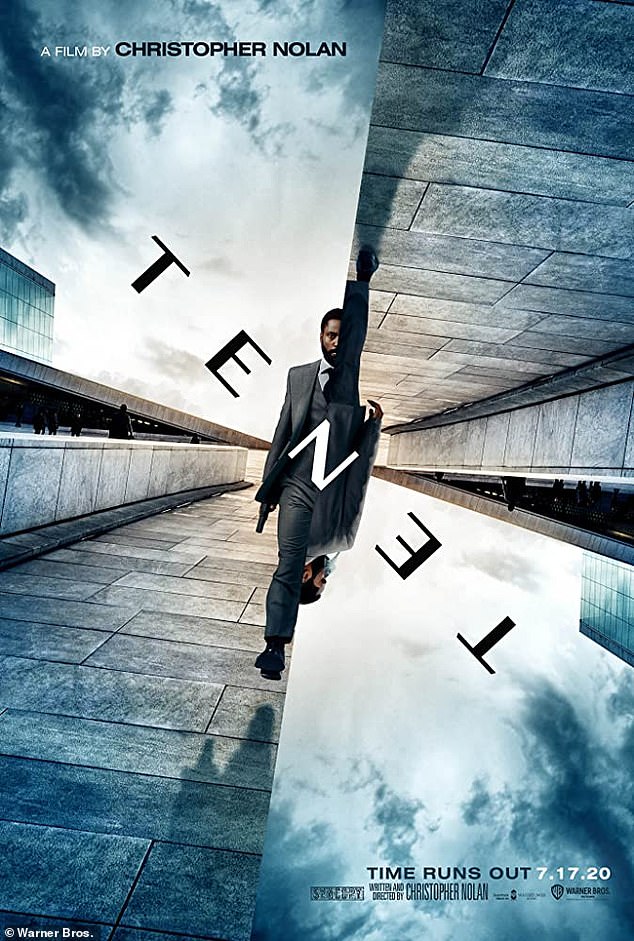 While studios have opted to release some of their planned 2020 films digitally on demand rather than hold them over, British filmmaker Nolan has insisted that Tenet was made for the big screen and will be shown in 70mm and IMAX formats in theatres.

However, theatres have been closed since mid-March when the coronavirus crisis took hold in the U.S.

In a statement, as reported by THR.com, Warner Bros. said it remains ‘committed to bringing Tenet to audiences in theaters, on the big screen, when exhibitors are ready and public health officials say it’s time.’

The studio added: ‘In this moment what we need to be is flexible, and we are not treating this as a traditional movie release. We are choosing to open the movie mid-week to allow audiences to discover the film in their own time, and we plan to play longer, over an extended play period far beyond the norm, to develop a very different yet successful release strategy.’ 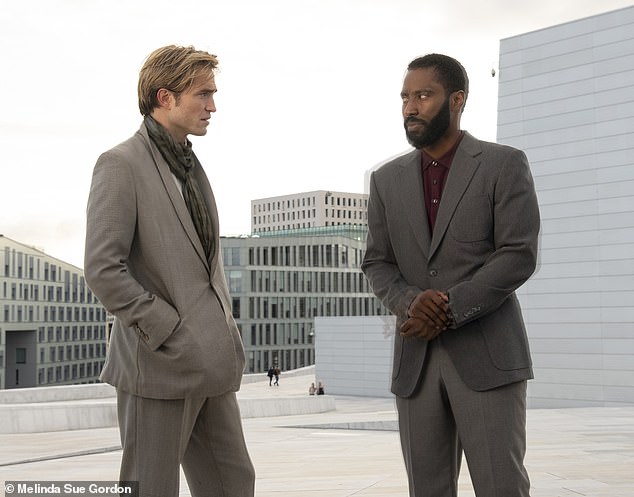 Hush hush: Little is known about Tenet except it has a budget int he region of $200 million, deals with international espionage and the time continuum and was shot in seven countries. Pictured are two of the film’s stars, Robert Pattinson and John David Washington 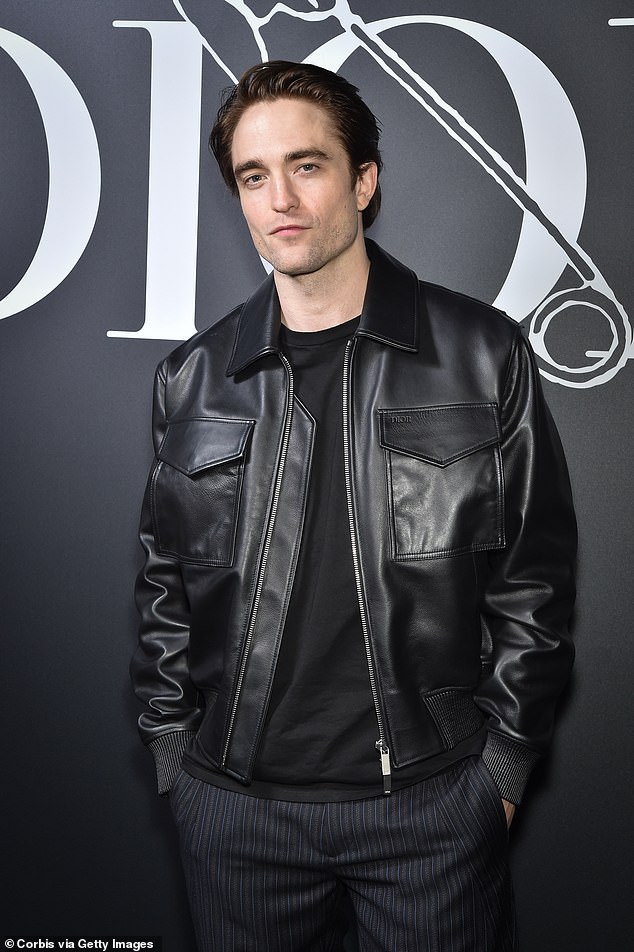 Head-scratcher: Pattinson has conceded that he struggled to get his head around the ‘incredibly complicated movie’ even while making the sci-fi thriller

With a budget in the region of $200 million, it is one of the most expensive original films ever made.

Little is known about it except it deals with international espionage and the time continuum and was shot in seven countries: Denmark, Estonia, India, Italy, Norway, the United Kingdom and the United States.

Even the film’s stars Robert Pattinson and Kenneth Branagh have conceded they struggled to get their heads around the plot even while making the sci-fi thriller.

‘There were months at a time where I’m like, ‘Am I . . . I actually, honestly, have no idea if I’m even vaguely understanding what’s happening’,’ Pattinson admitted in an interview for Esquire’s recent profile of his Tenet co-star John David Washington.

‘It’s an incredibly complicated movie, like all of Chris’s movies,’ Pattinson said. ‘I mean, you have to watch them when they’re completely finished and edited three or four times to understand what the true meaning is.’

Branagh told the UK’s Total Film: ‘I kid you not, I read this screenplay more times than I have ever read any other thing I have ever worked on.’

He went on: ‘It was like doing the Times crossword puzzle every day, I would imagine. Except the film and the screenplay didn’t expect you, or need you, to be an expert.’ 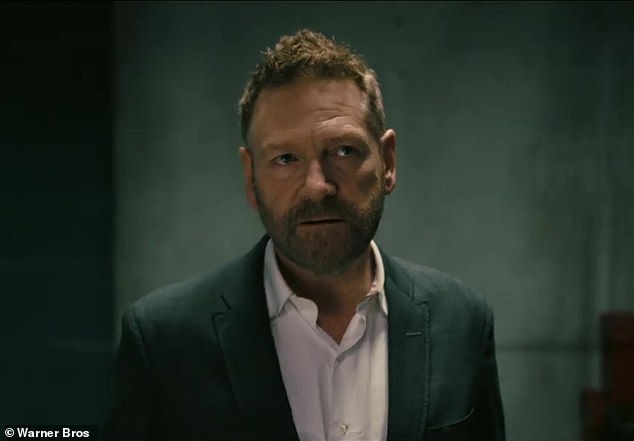 Baffling: Kenneth Branagh told the UK’s Total Film : ‘I kid you not, I read this screenplay more times than I have ever read any other thing I have ever worked on. It was like doing the Times crossword puzzle every day’ 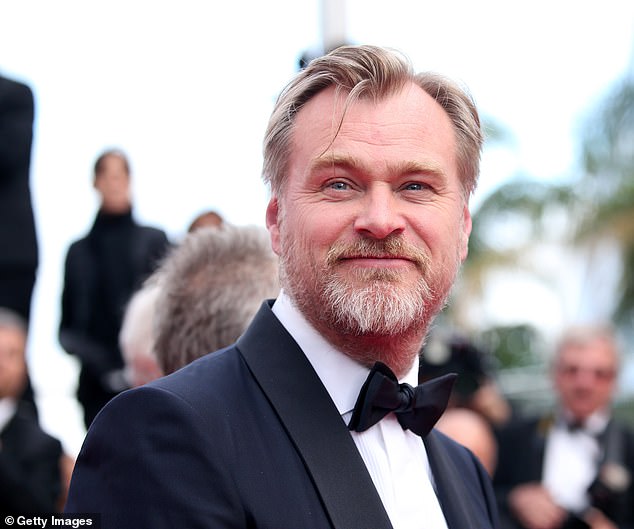 Challenges his audience: Nolan is known for his intricate plots and the use of special effects with his credits including Inception, Interstellar, The dark Knight and Memento