Church administrator and his wife ‘stole $1.2million which they frittered away on vacations’

Church administrator and his wife ‘stole $1.2million which they frittered away on trips to Disneyland, baseball tickets and restaurant bills’

A church administrator and his wife have been arrested for stealing $1.2million from their parish and spending it on Disneyland trips, baseball tickets and medical bills.

David Reiter, 50, is accused of abusing the administrator job he has held since 2001 to take money intended for nursery and early education programs for himself.

Meanwhile 44-year-old wife Connie is accused of profiting from the scheme and failing to report it to police. 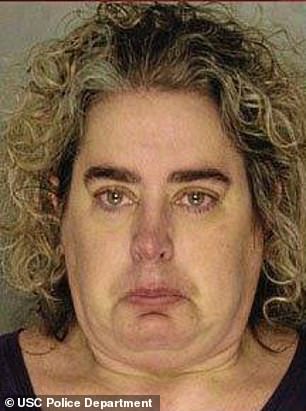 David Reiter, 50, and wife Connie, 44, are accused of stealing $1.2million from a church which was spent on Disneyland holidays and Pittsburgh Pirates baseball tickets

Prosecutors say Reiter swindled the money away from Westminster Presbyterian Church in Upper St Clair, Pennsylvania, between 2011 and 2017.

He is accused of hiding the thefts by impersonating audit office employees and falsifying records.

Over the years the money was used to pay restaurant and utility bills, and to buy scrapbooking supplies and groceries.

As part of his scheme, Reiter invented a fake auditor who he said was working on the church’s finances, Trib Live reports.

In order to deepen the ruse, he bought a cellphone with stolen cash that he answered while putting on a different voice if anyone from the church called. 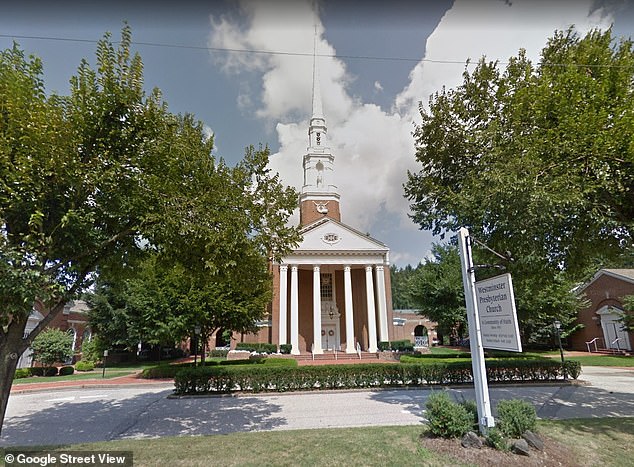 Reiter, who was described as a ‘widely trusted, active member of the church’, was exposed in November last year when the church’s head pastor Jim Gilchrist uncovered his scheme.

It is not clear what tipped Gilchrist off to the thefts.

When confronted, Reiter said he stole the money in order to ‘make things better at home’ before offering his resignation.

He then went to police and confessed, before being arrested. The couple appeared in court Tuesday where Reiter was charged with nine felonies and his wife with two.