A resurfaced document described the CIA’s $150,000 offer to have Cuban leader Fidel Castro assassinated – but the mob insisted on taking the job for free.

The underworld murder-for-hire contract was detailed in a summary of a May 1962 CIA briefing for then-Attorney General Robert Kennedy.

By then, the Kennedy White House had launched its unsuccessful Bay of Pigs invasion of Cuba and several assassination attempts against Castro had failed.

At least two efforts to kill Castro were made with CIA-supplied lethal pills and organized crime-made muscle in early 1961, according to the document.

The document was made public in 1997 and contained in an Associated Press report at that time but has resurfaced along with thousands of never-before-seen documents known as the ‘JFK files’ which President Trump declassified this week. 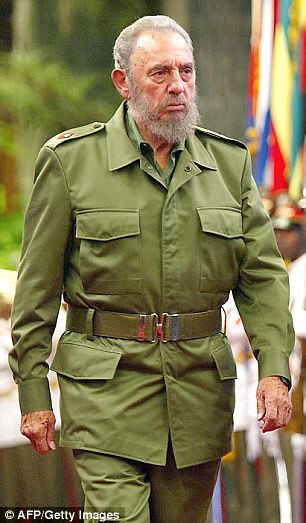 Chicago mobster John Roselli (left in 1950s) was offered $150,000 to kill Fidel Castro (right in 2002) by the CIA. He and an associate turned it down but took $11,000 in expense payments for the unsuccessful mission

The CIA’s efforts to kill Castro have been well-documented and their attempt to recruit the mob to carry out the killing has long been suspected.

In 1975, Roselli made reference to it as he testified for a Senate Intelligence Committee

He was never told who was behind the offer but said he suspected it was the CIA.

Giancana and Roselli, later victims of mob hits, said they want no part of any payment – but still, $11,000 in payments were made for expenses.

The mobsters had come to the attention of the CIA a year earlier when Giancana asked a CIA intermediary to arrange for putting a listening device in the Las Vegas room of an entertainer he suspected of having an affair with Giancana’s mistress. 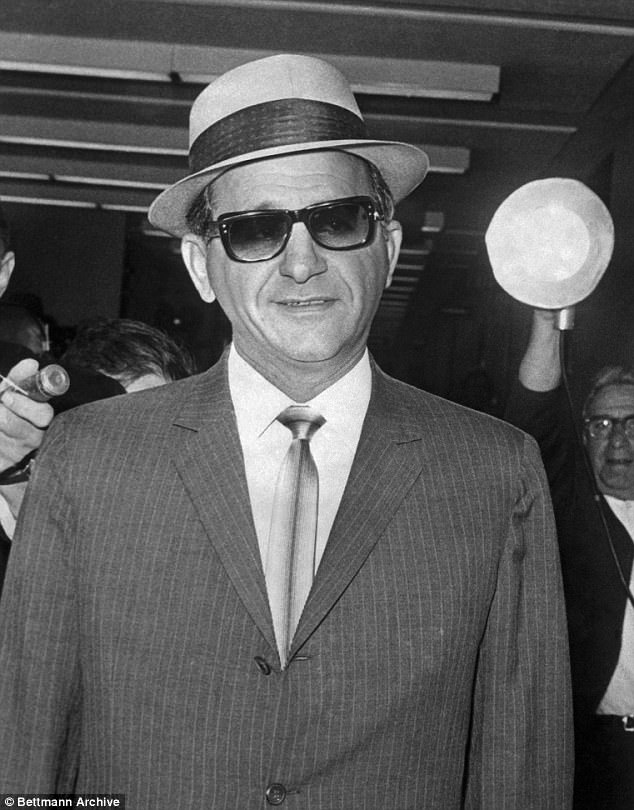 Notorious crime boss Sam Giancana was approached by CIA officials with the offer. He is pictured in 1965 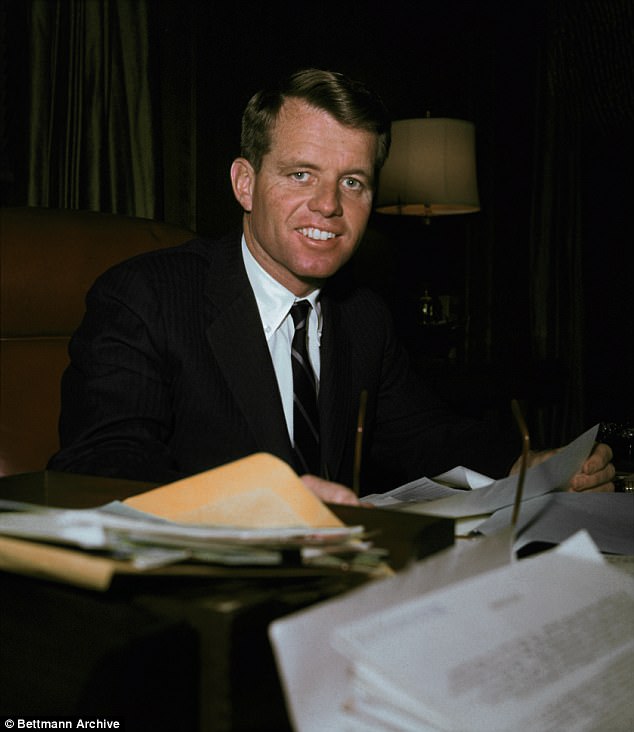 Details of the plot were included in a 1962 briefing for the then Attorney General Robert Kennedy (above in the 60s). He was disappointed given his ongoing efforts to take down organized crime

The task was handed off to a private investigator named Arthur Balletti, who put the listening device in a phone in the hotel room. ‘The CIA reportedly did not know of the specific proposed wiretap.’

Told later about ‘everything,’ Kennedy was ‘unhappy, because at that time he felt he was making a very strong drive to try to get after the Mafia.

‘So his comment was to us that if we were going to get involved with the Mafia, in the future at any time, to ‘make sure you see me first.’

The plot was unsuccessful along with hundreds of other attempts on Castro’s life.

Roselli was killed in 1976, a year after appearing at the Senate Intelligence Committee. Giancana died the previous year. 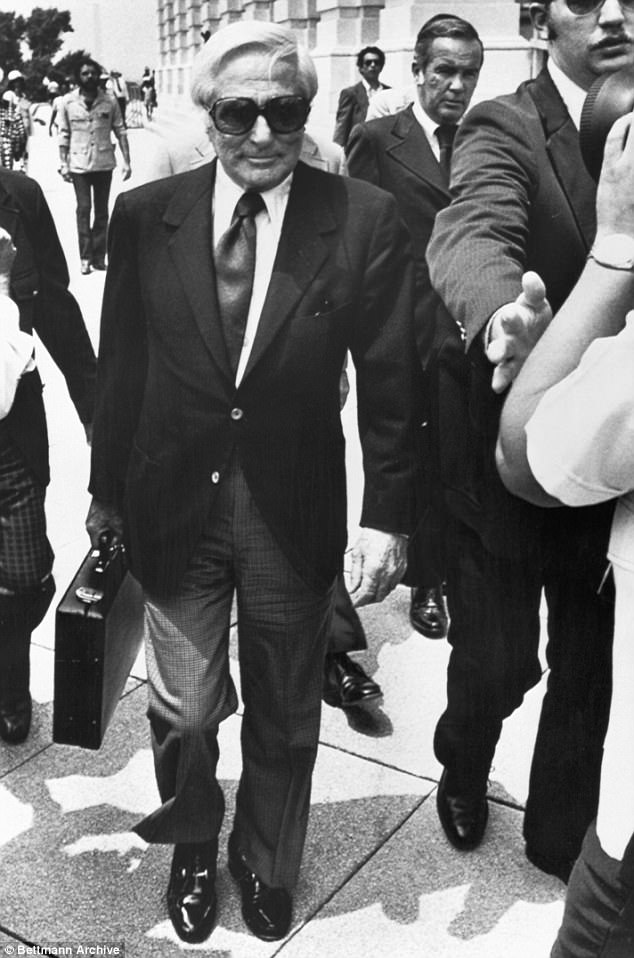