Despite pleas from the public and lawsuits which claim the public has a right to see the material, CIA Director Mike Pompeo revealed this week that the files will not see the light of day.

Hundreds of other pieces of evidence which were gathered from Bin Laden’s Abbottabad compound after the mission in 2011 are to be released ‘very soon,’ he said.

The CIA will not release Osama Bin Laden’s pornography stash which was recovered after he was killed in 2011. The evil Al Qaeda leader is seen above in 2001

‘And everything but those items will be released in the weeks ahead,’ Pompeo told Fox News on Monday during an interview to commemorate the 16th anniversary of 9/11.

The evidence that was gathered after SEAL Team 6 took out the Al Qaeda leader has been kept away from the public for six years.

It has been the source of debate among intelligence officials, some of whom wanted to keep it private, claiming it all served as ‘operational’ material and was classified.

Director Pompeo said on Monday that he was eager for it to be shared, but admitted some files will remain secret.

‘I want to make sure that the world gets to see them,’ he said.

The pornography collection which belonged to the evil Al Qaeda leader and his soldiers has never been on the table. 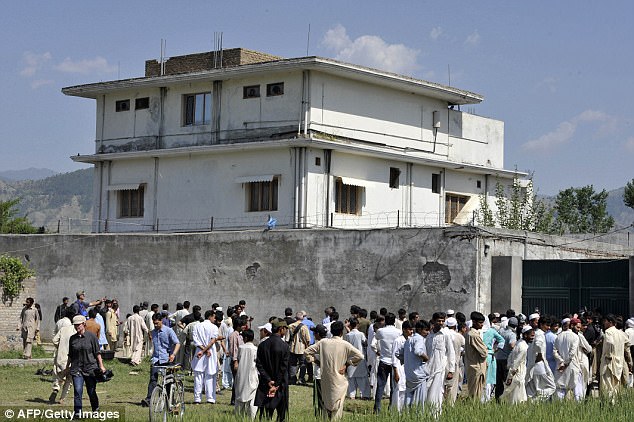 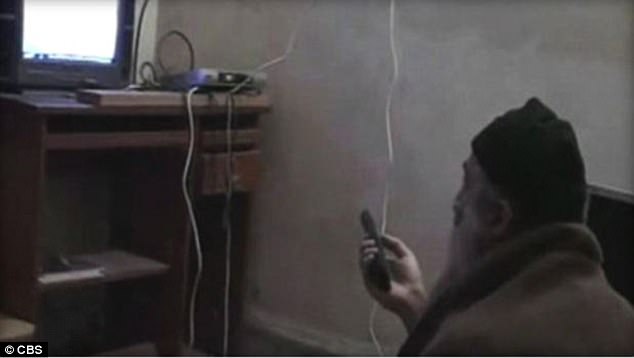 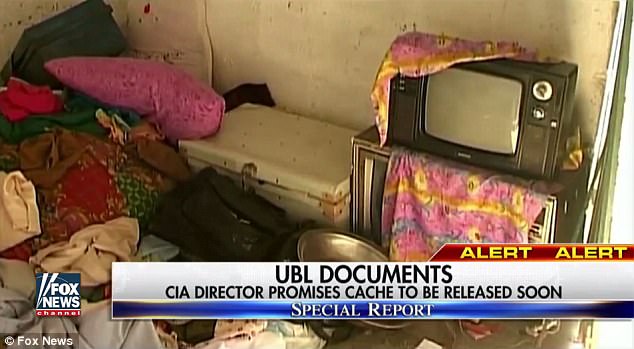 In June, the CIA said it would not release the files due to the ‘nature of their contents’.

Several FOI requests have been filed pleading for them to be released and in July last year, a lawsuit was filed against the Agency by the truth-seeking not-for-profit organization Judicial Watch.

Bin Laden’s Abbottabad compound had no internet connection or computers but there were TVs inside. 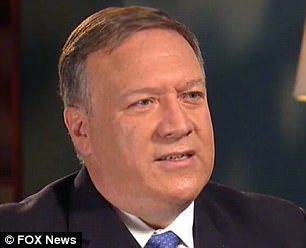 After the raid in April 2011, US officials revealed that an ‘extensive’ collection of pornography was found inside but they said they did not know whether the terrorist leader ever watched it himself.

They described it as being ‘modern’ and electronically recorded but gave no further detail about its contents.

Footage found inside the compound showed him watching television including shows of which he was the focus.

He was seen in one still from the video with a remote in his hand as he gazed at his own face on the monitor.

Despite being overtaken in global headlines about terror by the comparative newcomer ISIS, Director Pompeo said Al Qaeda still posed a threat to the US and that his agents are still hunting its leaders. 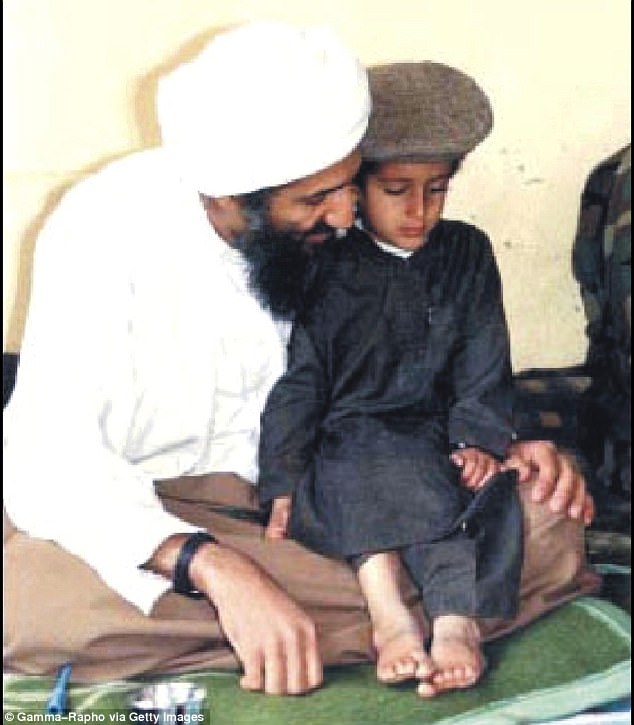 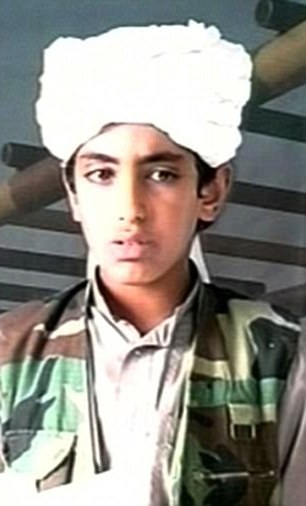 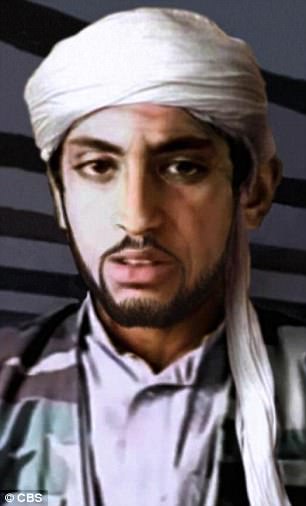 Among them is Hamza Bin Laden, Osama’s son who, it is feared, is being groomed to spearhead the terror group through a resurgence.

Intelligence suggests that Hamza is now around 24.

Director Pompeo said he was confident Hamza, who has not been found since his father’s death, would soon be tracked down.

‘I never want to underestimate Al Qaeda itself. There are still a lot of bad guys from the bad old days.

‘My team even as we sit here, is working diligently to find them and bring them to justice. If I was them, I’d count my days,’ he said.