Social media was rife with running commentary of the 2019 Oscars ceremony on Sunday, but one verified account’s contemporaneous updates amused and bemused like no other: the CIA’s.

As the Marvel blockbuster Black Panther hauled an impressive three golden gongs at the Academy Awards, the Central Intelligence Agency decided to dedicate a thread of tweets analyzing the film’s technological accuracy.

Coming as part of their ‘Reel vs Real’ series, where the agency compare gadgets depicted in film compared to ones at a real-world agent’s disposal, the CIA’s official Twitter account set-out to debunk much of the movie’s magic. 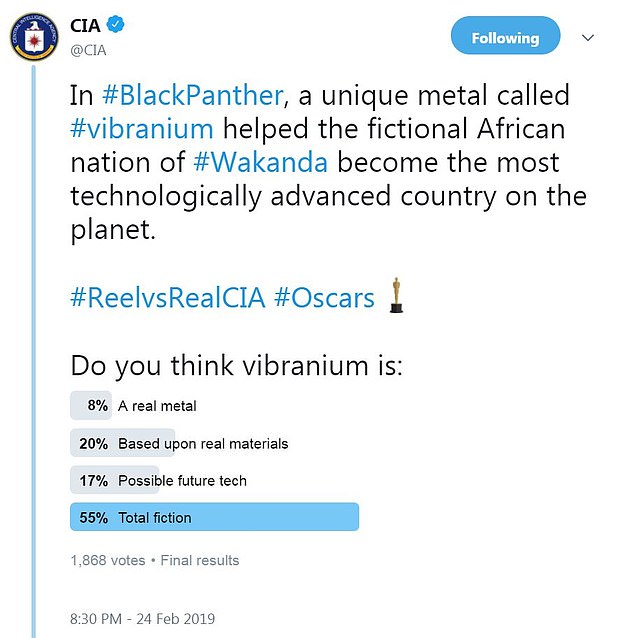 As part of their ‘Reel v Real’ series, the CIA took to twitter to simultaneously debunk Black Panther’s technological accuracy as those behind the movie’s magic were heading on stage to collect their awards 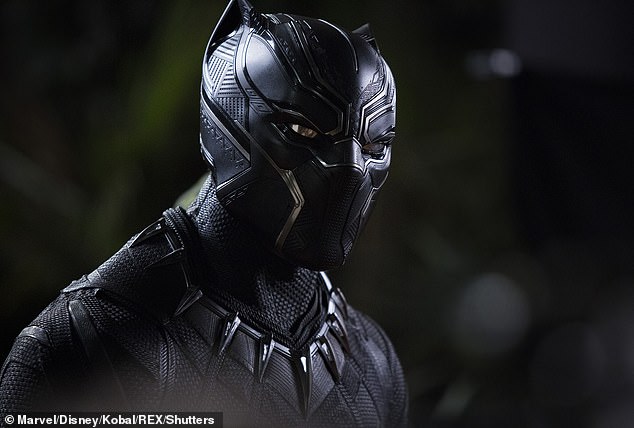 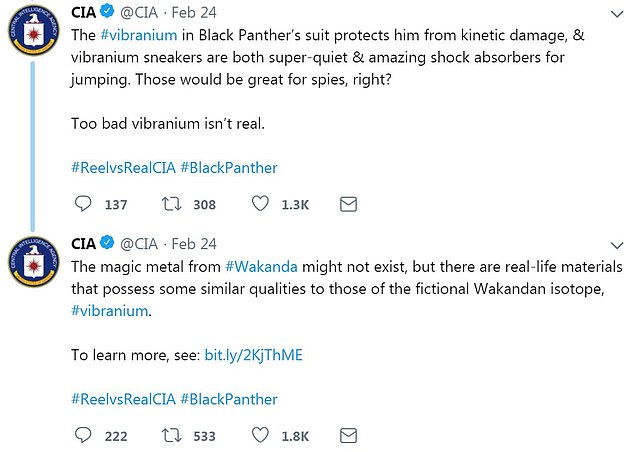 Though vibranium isn’t real, the CIA said they would love to have it among their arsenal

According to the agency, the CIA’s capabilities are still very much behind Wakanda, as neither vibranium, or the Lesotho blankets that transform into light shields, exist in the real world – apparently.

But before the grand reveal, the Twitter account took its followers on an educational voyage, asking them in a survey what vibranium – which is the source of Wakanda’s tech in the film – is in the real world.

Only 8% of voters were tricked into believing it was a real metal, with 55% correctly saying it’s ‘total fiction’.

‘I can’t believe you (we) paid someone to tweet this,’ one user responded.

‘Um…has your account been hijacked by a 13-year-old with a fascination for geology,’ satirically asked another.

In a follow-up tweet, the CIA added that though vibranium isn’t real, they would love to have it among their arsenal.

‘The vibranium in Black Panther’s suit protects him from kinetic damage and vibranium sneakers are both super-quiet and amazing shock absorbers for jumping. Those would be great for spies, right? 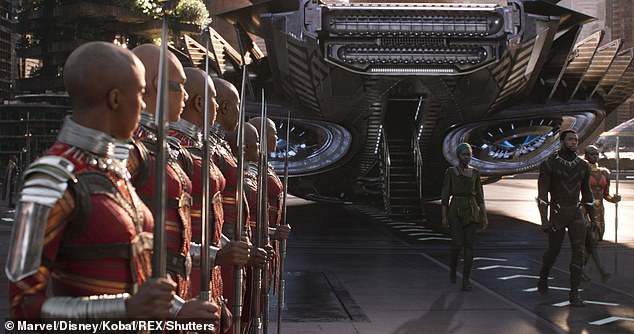 Only 8% of voters were tricked into believing vibranium was a real metal, with 55% correctly saying it’s ‘total fiction’ 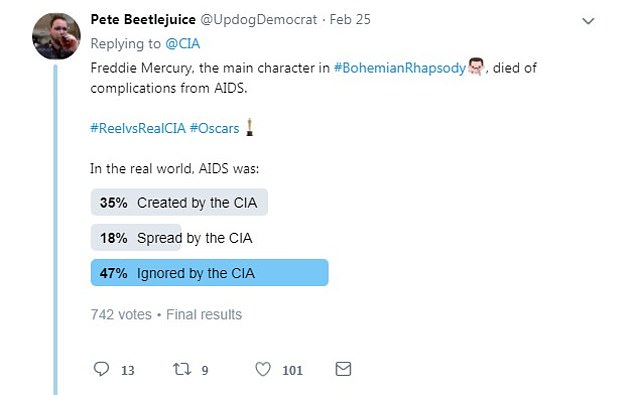 It wasn’t all bad news though for Sci-Fi fanatics, as one particular element of the film did depict a level of real-world capability: holograms.

In the film, Wakanda’s upper echelons regularly use holograms to conduct remote conversations, rather than phones.

According to the CIA, as the technology continues to develop we may actually see holograms being using for domestic purpose in the near future.

‘They’re real-life hot tech right now & as they improve, intel practitioners in the future could incorporate holographic displays for operations or holographic projections to illustrate situations to the President or other policymakers,’ a spy by the name of Rebecca wrote.

According to ‘Rebecca’, Lesotho blankets were one of the ‘least plausible’ technologies shown in the Ryan Cogler directed film.

The agency then wished members of the show all the best, and sent their best wishes to other nominees of the ceremony too.

Some certainly seemed to enjoy the unconventional commentary, but others were confused in equal measures too. 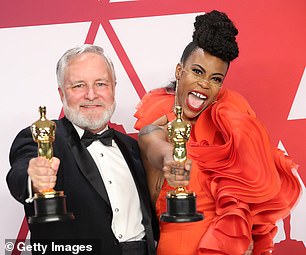 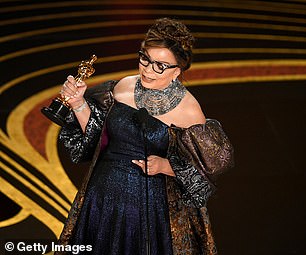 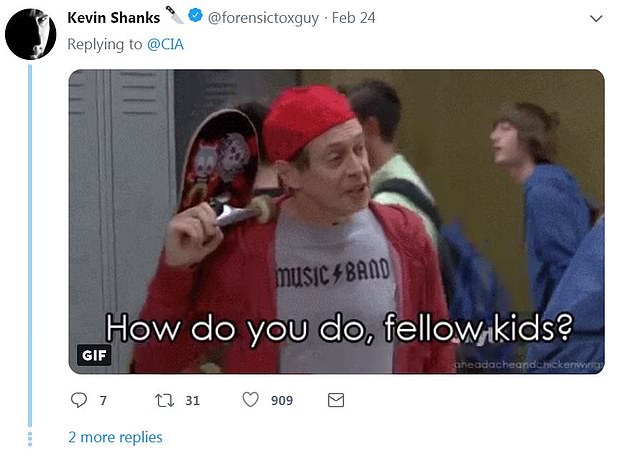 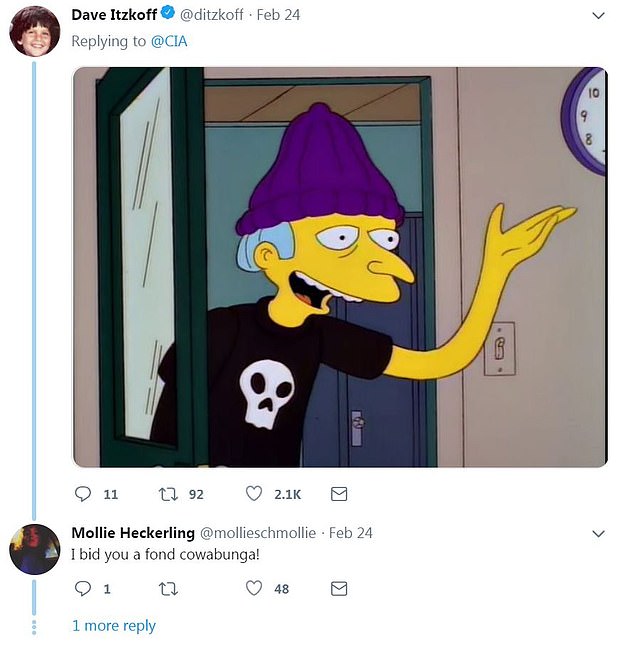 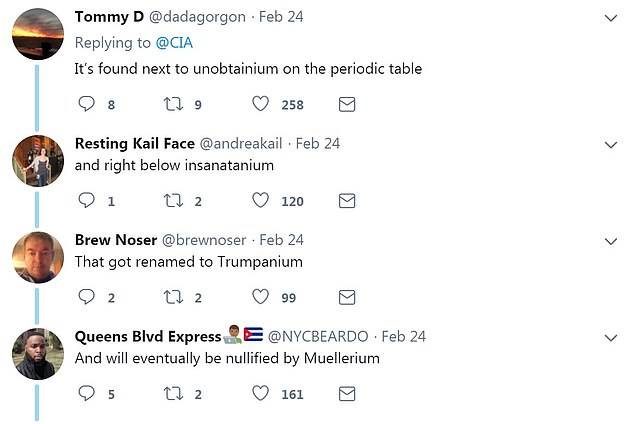 ‘Maybe Trump has a point. The CIA’s info may not be trustworthy after all,’ suggested another.

Black Panther made history at this year’s Oscars ceremony, by becoming the first superhero film to be nominated for Best Picture.