What a doughnut! City boss is suspended for joking about female colleague’s ‘glazed ring’ after bringing in baked goodies on his birthday

A top city boss has been suspended for joking about a female colleague’s ‘glazed ring’ after bringing in doughnuts to celebrate his birthday.

James Conmy a senior executive at insurance brokerage firm Guy Carpenter sent an email to fellow brokers about some baked goods he’d brought in to celebrate his birthday.

The email said: ‘There are donuts in the Alf desk as it is mine anniversary today.

But his furious female colleague, who was singled out by the email, said: ‘This is absolutely totally unacceptable James.

There are limits to ‘jokes’ you can send at work copying in all colleagues – this is extremely rude and offensive. Please note that this will be forwarded to HR – HAPPY BIRTHDAY!’

Conmy has now been suspended in relation to the email, as reported by the Insurance Post. 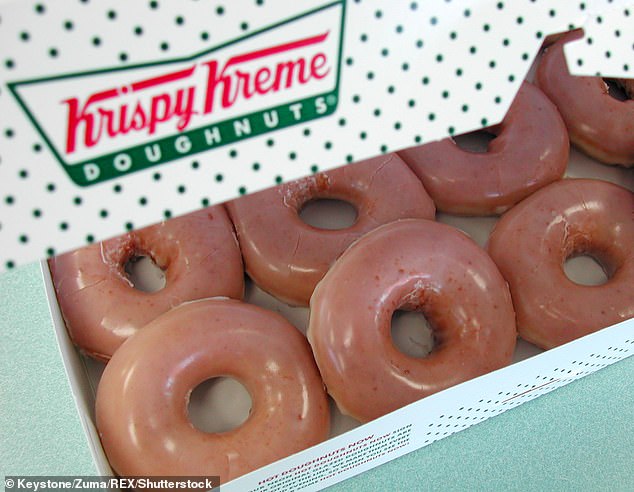 A spokesman for Guy Carpenter said: ‘We take all incidents of harassment very seriously and will not tolerate any behaviour that breaches our code of conduct.

‘Our first priority is our affected colleague and we are offering all the support and counselling we can.

‘Those involved in sending and externally disseminating this email have been suspended from the firm pending further investigation.’