City worker who spent $300,000 stolen from taxpayers on ‘voodoo hex’ for ex-boyfriend sentenced

Human resources worker, 36, sentenced to two years in prison after stealing $300,000 in taxpayer funds meant for ‘needy New Yorkers’ and using money to put ‘voodoo hex’ on her ex-boyfriend

Eliana Bauta, 36, received a two-year sentence for stealing more than $300,000 in taxpayer funds allegedly spending it on a ‘supernatural hex’ and giving the money to friends and family’

A former human resources worker was sentenced to two years in prison after she stole more than $300,000 in taxpayer funds.

Eliana Bauta, 36, received the verdict from Manhattan Federal Court, in New York, on Wednesday after pleading guilty to stealing the money last week.

She took funds from a federal program that was intended to distribute money to ‘needy New Yorkers’ and instead gave the money to family and friends as well as a payment to a ‘supernatural specialist.’

One account cited by prosecutors, claimed that she submitted paperwork to obtain funds for the victim of a disaster that never happened.

Bauta then allegedly used the money to put a ‘voodoo hex’ on her former-flame.

In another instance, she doctored one report, changing the benefits recipient’s name to that of her relative instead. 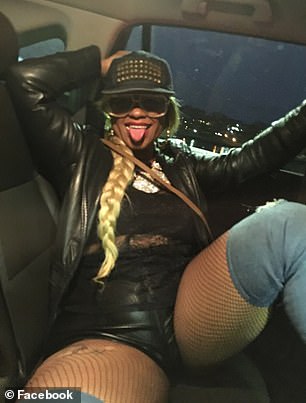 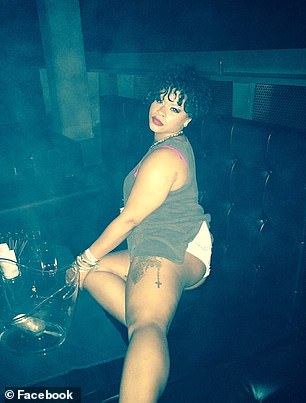 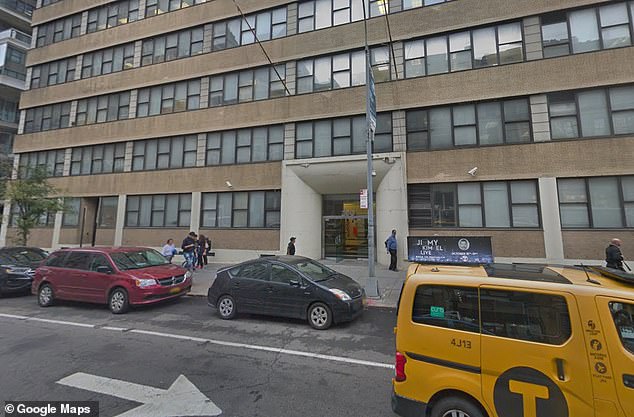 ‘You took money that did not belong to you from people in need,’ Judge Valerie Caproni said, New York Daily News reported.

Bauta and two other employees, Geraldine Perez and Eric Gonzales, also ran another scheme taking checks intended for those in-need and instead depositing the money into their own accounts, NYPost wrote. 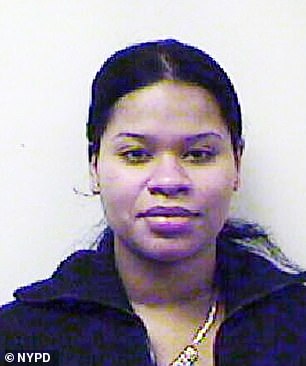 For their roles in the illegal activities, Perez was sentenced to nine months in prison and Gonzales received two years’ probation.

Since her incarceration Bauta believes she committed the crimes because she was mentally ill.

‘What I have done will haunt me for the rest of my life,’ Bauta said. ‘My mental illness has led me to a path of destruction.’

Earlier at her plea hearing on Friday, she said told Circuit Judge Carponi: ‘I issued benefits to people who were not entitled to them.’

Bauta worked at the city’s Humans Resources Administration between 2008 and 2018. She was Job Opportunity Specialist, a role which paid her $46,286 per year, according to NYPost.

The crimes of Bauta. Perez and Gonzales, came to light after a 2015 probe from the City’s Department of Investigation. They started looking into reports of suspicious activity inside the benefits system.

‘The defendants have now been convicted of stealing money that was intended to be used to help some of New York’s neediest residents.’ Manhattan U.S. Attorney Geoffrey Berman said.

‘As this prosecution makes clear, we are committed to rooting out those who would abuse the public trust and to ensuring that funds from public programs go to their intended recipients, not the pockets of unscrupulous employees and their co-conspirators,’ Daily News wrote.

Berman added: ‘HRA employees like Eliana Bauta are trusted to use their positions to help people in need.’ 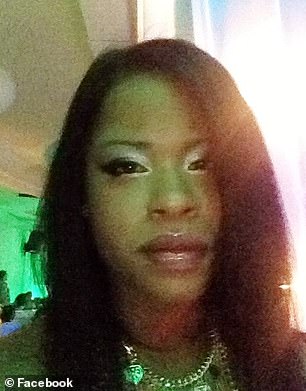 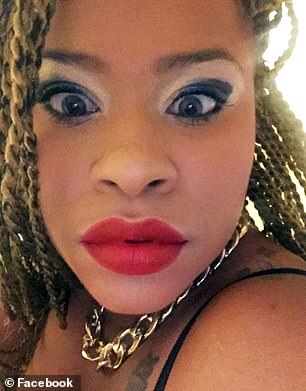 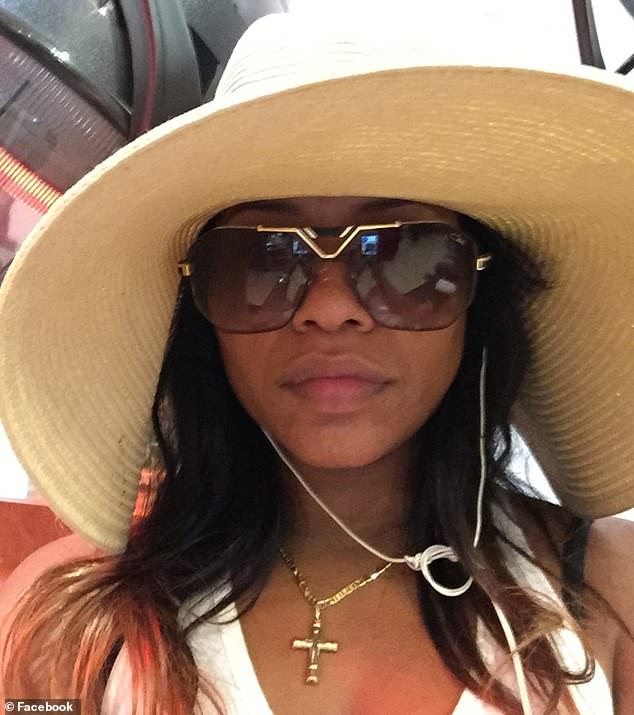 The former city human resources worker was employed as a Job Opportunities Specialist from 2008 to 2018, a position that paid her $46,286 per year