‘Is that even a number?’ Clive Palmer is mocked after one of his irritating TV ads uses the figure ‘fifty-five thousand million’

The party has been mocked online over a recent political ad featuring NSW Assistant State Director Suellen Wrightson, who uses the figure ‘fifty-five thousand million’ when referring to the amount Labor and Liberal spent on NBN internet.

The humiliation continued this week when a Facebook group posted the snippet to give followers a laugh.

‘Who wrote the ads that Suellen Wrightson (pictured) appears in? They make her sound really stupid,’ one man tweeted this week

People commenting on the post were quick to correct Ms Wrightson.

‘Maybe they want it to sound like more than $55 billion,’ one man commented.

Another added: ‘Finally someone who agrees this is not a number!’ 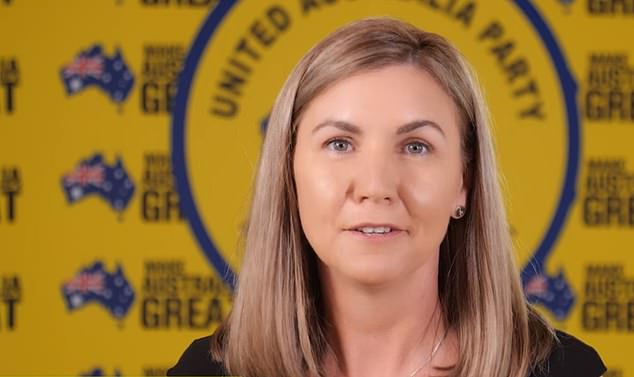 The mockery didn’t end there.

‘Who wrote the ads that Suellen Wrightson appears in? They make her sound really stupid,’ one man tweeted this week.

Ms Wrightson campaigned as a federal Senate candidate for the party in 2013 and served one term as a Cessnock councillor in the NSW Hunter Valley from 2012 until to 2015.

She was recently appointed as a NSW assistant state director by the party alongside Nicole Smeltz, the wife of retired A-League soccer star Shane. 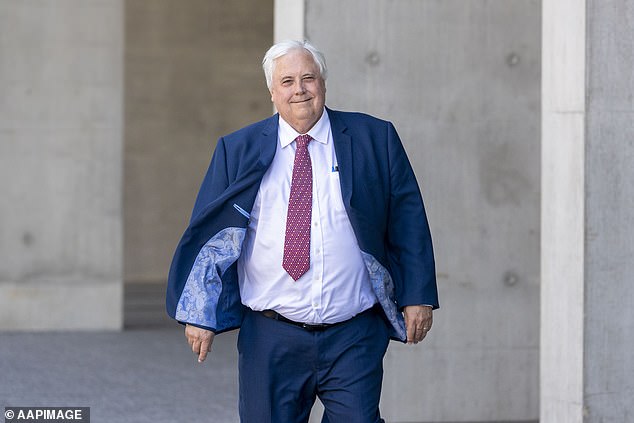 It’s not the first time in recent weeks Mr Palmer has been slammed over his party’s ads.

The frontman of US rock band Twisted Sister has accused Mr Palmer of using their catchy 1980s hit ‘We’re Not Gonna Take It’ as the theme song for his television ads without their permission.

‘He does not represent what I represent,’ Dee Snider told The Today Show last month.

‘I mean, the first line of the song is ‘we’ve got the right to choose’. That’s a big deal to me. I stand by freedom of choice for everybody and from what I discovered about his stance, he’s not pro-choice.’ 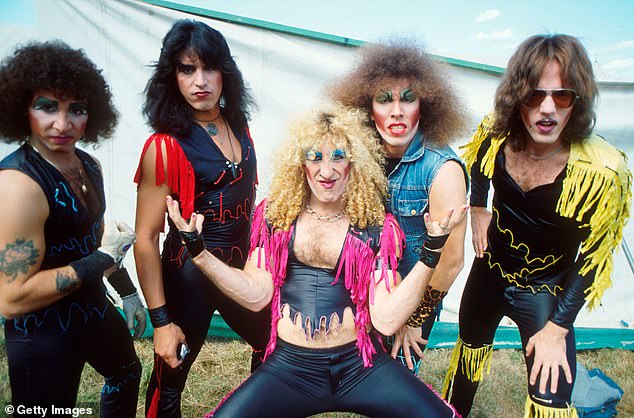