ITV commentator Clive Tyldesley has been slammed online after joking GMB presenter Susanna Reid should be ‘kept on suicide watch’ after her team lost to co-host Piers Morgan’s in Soccer Aid last night.

Reid was co-managing the England side with Sam Allardyce against Morgan’s Rest of the World XI co-managed by Harry Redknapp with bragging rights on the line as well raising money for Unicef UK.

Tyldesley made the controversial remark after England were defeated in a penalty shoot-out following a 2-2 draw, prompting some outrage on social media.

But others defended the veteran commentator and said there was no need to ‘take the moral high ground’.

Morgan celebrated the victory excessively on GMB today and constantly mocked Reid over the defeat.

Others called the veteran commentator’s remarks ‘disgusting’ and ‘shameful’ 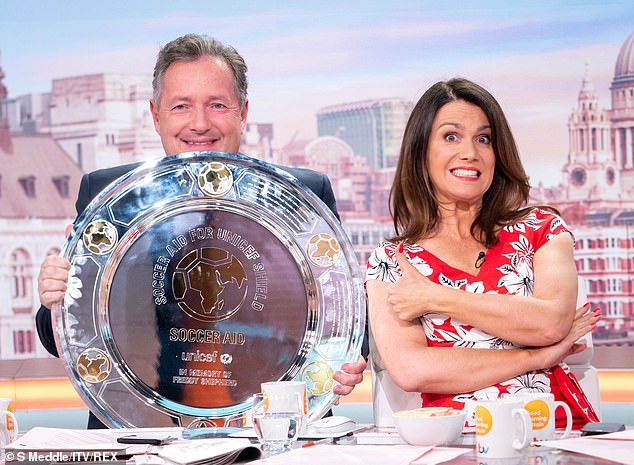 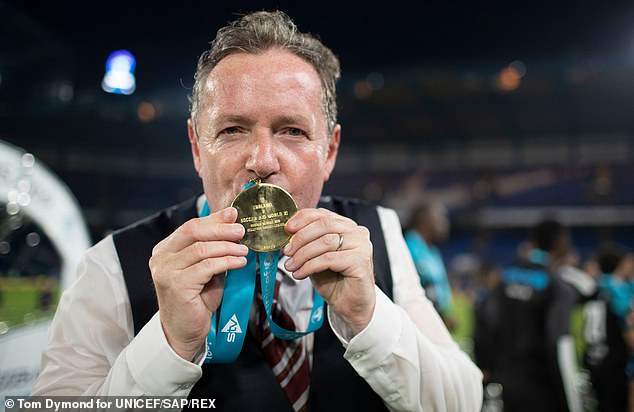 Reid previously begged her players to win to spare her taunting from Morgan, pictured with his medal after the match

He made the joke while Reid and Morgan were seen on screen talking following the shoot-out, with Reid previously pleading with her players not to lose so she did not have to endure Morgan’s taunts.

The divided reaction from the public has continued today, with some describing the remarks as ‘shameful’ and ‘disgusting’.

One user wrote: ‘Clive Tyldesley should be ashamed of himself for the crass and offensive comment “Susanna Reid should be on suicide watch” on losing Soccer Aid. Suicide is not something you joke about.’

Another said: ‘Soccer Aid is a fantastic cause, but shocked to hear the commentators just make a joke about ‘suicide watch’ for Suzannah (sic). Not a laughing matter. Disgusting.’

Others speculated whether the ITV employee, who has worked with the broadcaster for more than two decades, would get in trouble.

But some came to his defence, claiming his words were clearly intended as a joke.

One Twitter user wrote: ‘It was ill timed and I’m sure he felt awful the second after saying it so why do people feel the need to come on here and take the moral high ground? Everyone makes mistakes give it a rest.’

Replaying to the criticism, another said: ‘It was a joke. Even if poor taste..,it was a joke. You’ll survive.’

Others defended the commentator and branded those criticising him ‘snowflakes’ 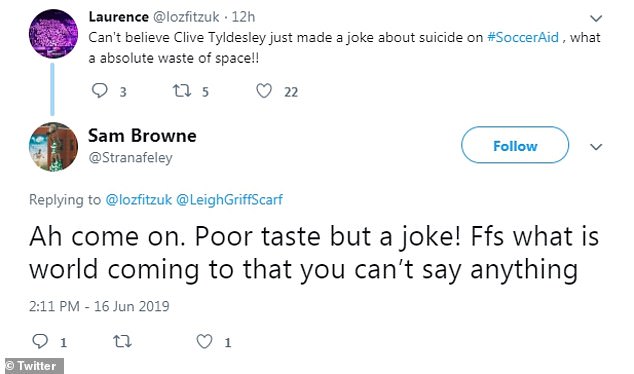 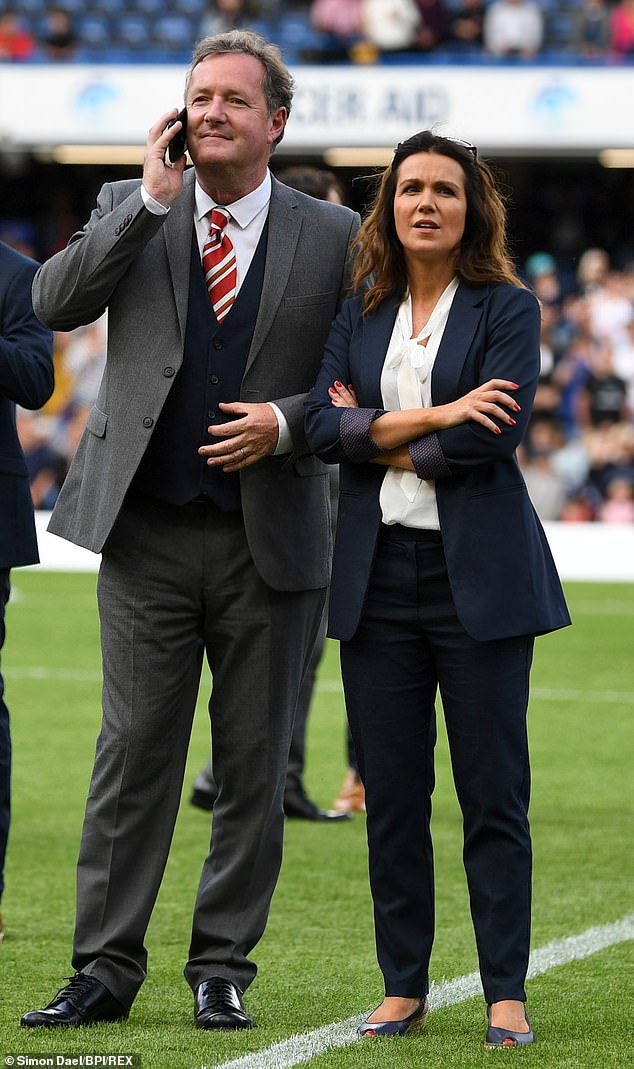 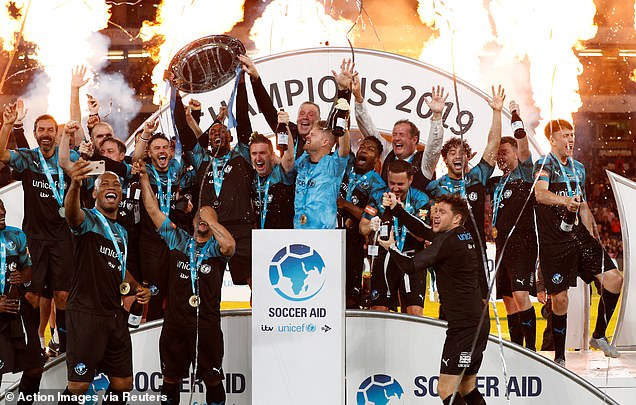