Clueless actress Stacey Dash has announced she is withdrawing from California’s congressional race on Friday.

The Hollywood starlet, 51, who became famous for her role as Dionne Davenport on the 1995 film, stepped into politics in February when she filed to run in California’s 44th district.

The aspiring Congresswoman ran as a Republican for a seat held by Democrat Nanette Barragan.

Stacey Dash, 51, announced Friday she is withdrawing from California’s congressional race, pictured March 13 speaking on behalf of her campaign 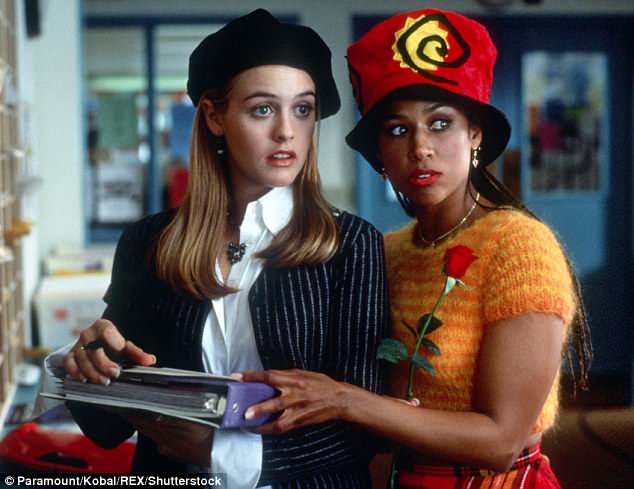 Dash rose to fame through the 1995 movie Clueless where she played Dionne Davenport, pictured right in the film with actress Alicia Silverstone 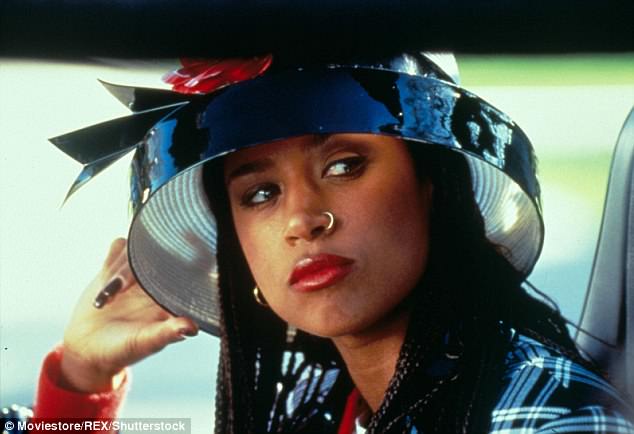 In February the actress (above) turned politician applied to run as a Republican in California’s 44th Congressional district, for a seat held by Democrat Nanette Barragan

On Friday she took to Twitter to announce she is withdrawing from the Congressional race noting her decision is ‘not an easy one’.

‘After much prayer, introspection and discussions with my family, I am withdrawing my candidacy for California’s 44th Congressional District,’ she wrote.

‘I started this run with the intention to address the pressing issues in the district where I live. I hoped, and remain hopeful, that I can assist people living here on the national level. My goal was, and remains, to improve the lives of people who have been forgotten for decades by the Democratic Party,’ she added.

‘At this point, I believe that the overall bitterness surrounding our political process, participating in the rigors of campaigning, and holding elected office would be detrimental to the health and wellbeing of my family. I would never want to betray the personal and spiritual principles I believe in most: that my God and my family come first,’ she said.

The actress clarified that she was withdrawing from the position for the wellbeing of her family, although maintains that she will be a voice for the neglected communities she aspired to represent.

‘My political positions have often been labelled as controversial, but the real controversy is how decades of government corruption and political disempowerment have created a system where skyrocketing home prices, dirty needles in the streets, and long bus trips to other districts for jobs are somehow considered acceptable by the government officials representing the 44th District,’ she said. 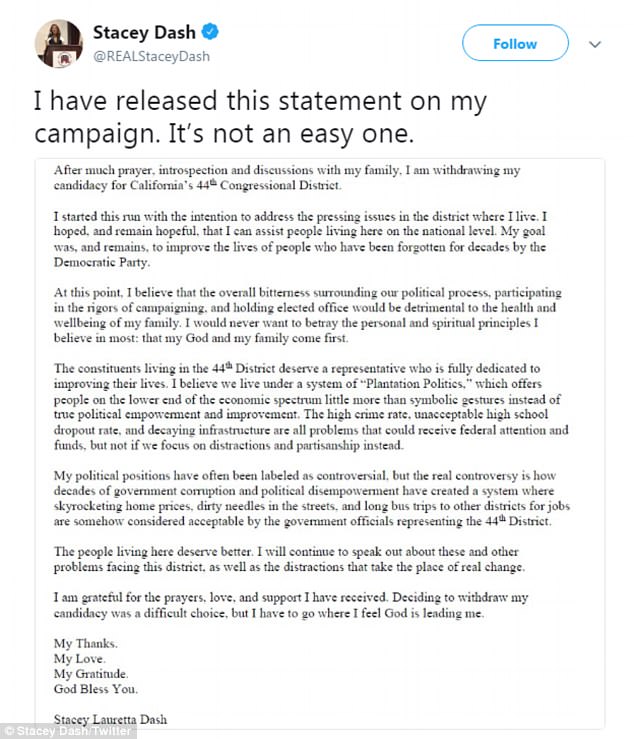 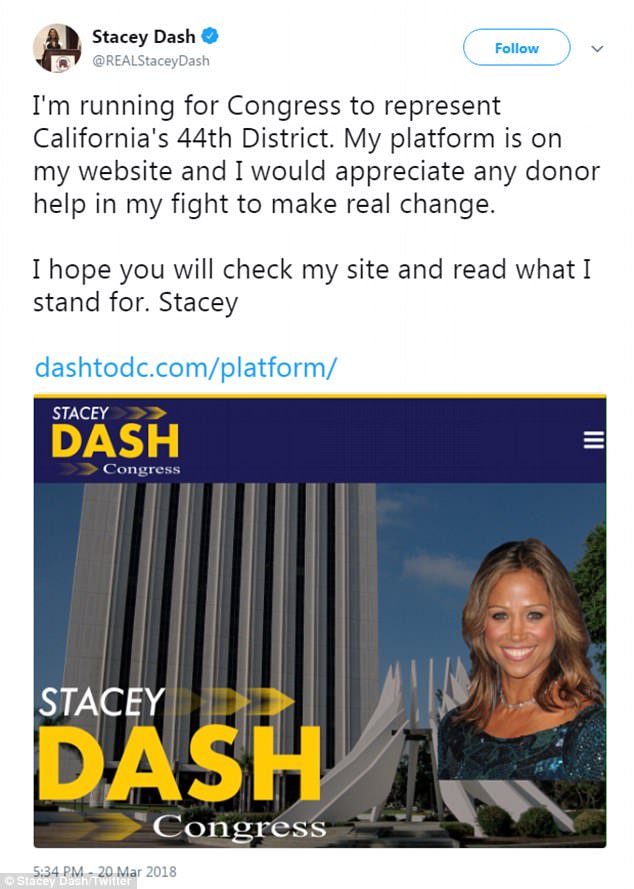 She withdrew her campaign for the well-being of her family, campaign pictured above

‘The people living here deserve better. I will continue to speak out about these and other problems facing this district, as well as the distractions that take the place of real change,’ she added.

‘I am grateful for the prayers, love and support I have received. Deciding to withdraw my candidacy was a difficult choice, but I have to go where I feel God is leading me,’ she said.

The district in which she was to run has long been represented by a Democrat and overwhelmingly voted for Hillary Clinton in 2016 with an 83 per cent majority, according to KTLA.

Dash penned a memoir entitled There Goes My Social Life: From Clueless to Conservative documenting her transition from Hollywood into politics.

Speaking to CNN last month, she dubbed her dive into the race as ‘perfect timing’ and made her campaign slogan ‘Dash to DC’.

‘I live in my district and I realized this is home to me, this is where people need the most change to occur,’ she said on The Point.

‘I’m going to fight for that change. It’s a labor of love for me. Why I decided to do it now? God. That’s why. It’s perfect timing. We need to keep the House,’ she added.