The co-founder of Criniti’s has blasted her ex-husband and his family for ‘poor business decisions’ that caused the chain’s disastrous collapse.

Rima Criniti handed sole ownership of the pizza-pasta franchise to her ex-husband Frank and his relatives in 2009.

Rima said that the Criniti clan made several errors which included accumulated debts and rapid expansion.

‘While I left the business almost a decade ago, I have continued to dine at Criniti’s with my children, and have always loved the food and the experience,’ Rima wrote in a statement.

‘However, it takes more than fantastic food and hospitality to make a restaurant group a success.

‘It also requires smart management. There are very high costs involved in the hospitality industry, and if this is met with poor business decisions, then the business, its staff, and customers, will all suffer – as we now see with Criniti’s.’

Rima and her husband Frank opened the first restaurant in Parramatta in 2003.

As the business boomed, they opened a second venue in Darling Harbour six years later.

Rima left the firm to raise her children and start her own fashion business in 2009, with the couple separating soon after.

During its peak earlier this year there were 13 branches in Melbourne, Perth, Brisbane, Wollongong, Newcastle and Sydney.

Last week the Italian restaurant chain entered administration and five of the 13 stores were closed leaving dozens of workers jobless weeks before Christmas.

While first reports speculated the business went bust amid tough economic conditions, Rima has broken her silence to point the finger at management.

‘I have stayed quiet about a lot of things, but I cannot stay silent about what the closure of stores means for the staff who were dedicated to Criniti’s,’ she told news.com.au. 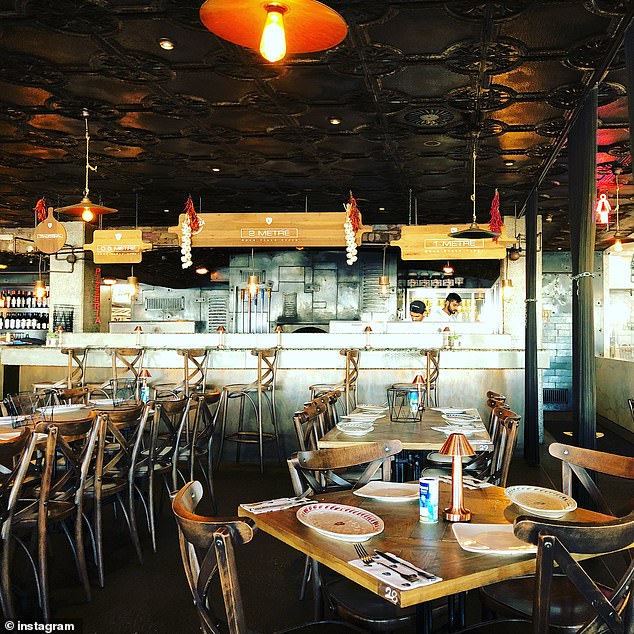 ‘It’s hugely disappointing that changes were not made to the business earlier when it could have been turned around.’

In 2018, Frank Criniti was disqualified from managing companies for five years due to his involvement in seven failed businesses.

The Australian Securities and Investments Commission found he had used his position to gain advantage for him and others and provided false information to authorities.

He also acted as a de facto director while not appointed as a director and failed to pay $3.5 million in taxes.

Rima said she recommended the family hand the company over to administrators after looking over their books earlier this year.

The Directors of Criniti Restaurant Group, which comprises 40 companies involved in operating the restaurants, appointed Worrells Solvency and Forensic Accountants. 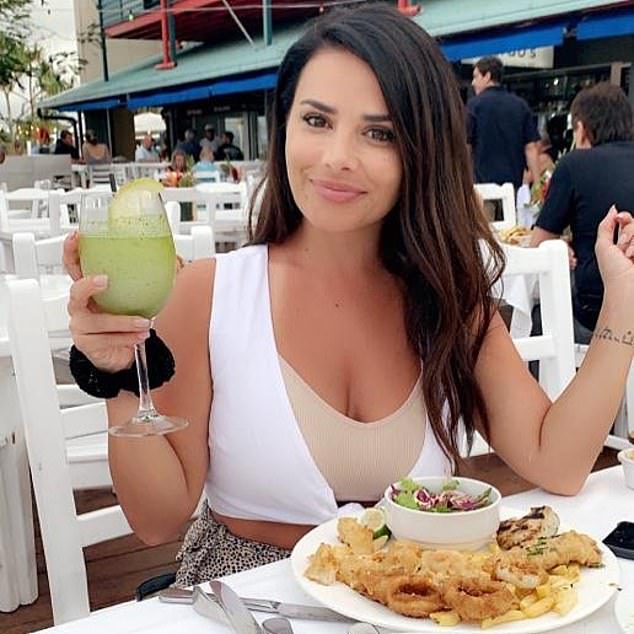 Rima Criniti opened the business in 2003 with her then-husband Frank, before leaving it for him to run with his family in 2009

Since the company collapsed, customers have complained that the service had declined in recent years while the prices were increased.

Last week staff across the country were sacked without pay, weeks ahead of the holiday season.

One worker said: ‘Some of the staff have families and children and we have been told not to expect being paid this week.’

‘It came out of blue. Some of us have visa sponsorship and families and now we’re out of a job,’ said another.

Restaurants in Manly, Wollongong and Kirrawee in New South Wales and Cannington in WA and Chermside in Queensland have been closed. 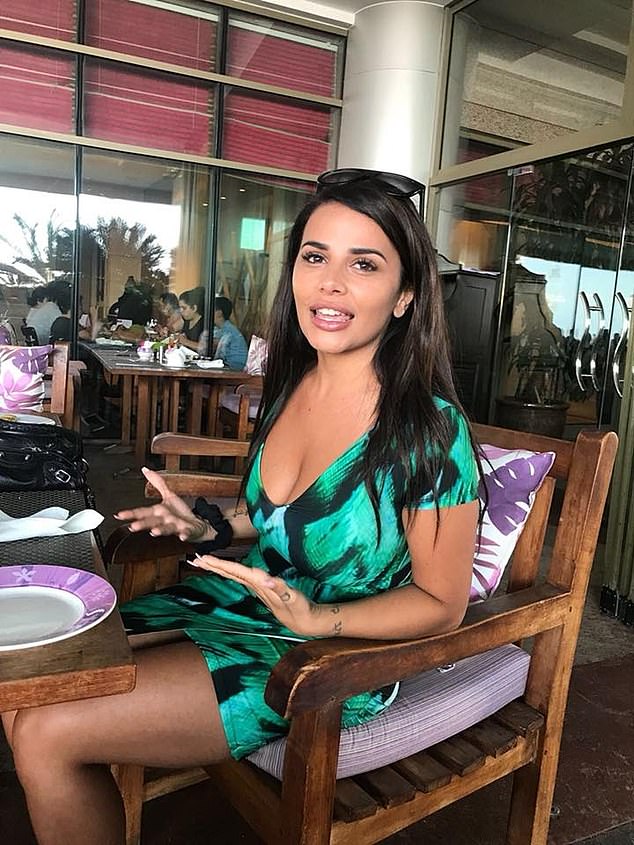 Rima, who now runs her own successful fashion business, said she was devastated the restaurant’s reputation had soured in recent years