Coachella is coming! Check out The Instant Edit’s best looks from 2018

Coachella is coming! Check out The Instant Edit’s best looks from 2018

Festival season is about to kick off and as ever it’ll be starting in style with the phenomenon that is Coachella.

And while we’re sure there’ll be some bands and musicians performing at some point, this is one music festival that’s not really about the music.

Thanks to the rise of social media Coachella has become all about the fashion.

Instead of chasing rock stars backstage, festival goers now fight to capture the ultimate palm tree backed selfie and spend weeks planning their outfits. From the outrageous to the ultra chic, and all with a dash of Boho, it’s basically a fashion show with loud background music.

So with Coachella 2019 about to take over your Instagram feed, we’ve taken a look back at last year’s shenanigans and picked out our favourite festival fashion mavens.

But whose look are you going to try this summer?

Victoria’s Secret Angels make an annual pilgrimage to this most stylish of festivals every April.

Wandering around the grounds of the Empire Polo Club in Indio, California, is like crashing a Victoria’s Secret photo shoot.

A glance to the right and you’ll spy Romee Strijd in bulky boots, camo pants and a cropped top.

Look to the left and there’s Devon Windsor in all-white and tiny sunglasses.

Watch out! There are Angels about… L-R: Lais Ribeiro, Romee Strijd and Jasmine Tookes take Coachella in their own unique style

Oh and look, up ahead is Lais Ribeiro in a Bohemian maxi skirt and lace bralet alongside Jasmine Tookes in crochet flares and a glittering belt. 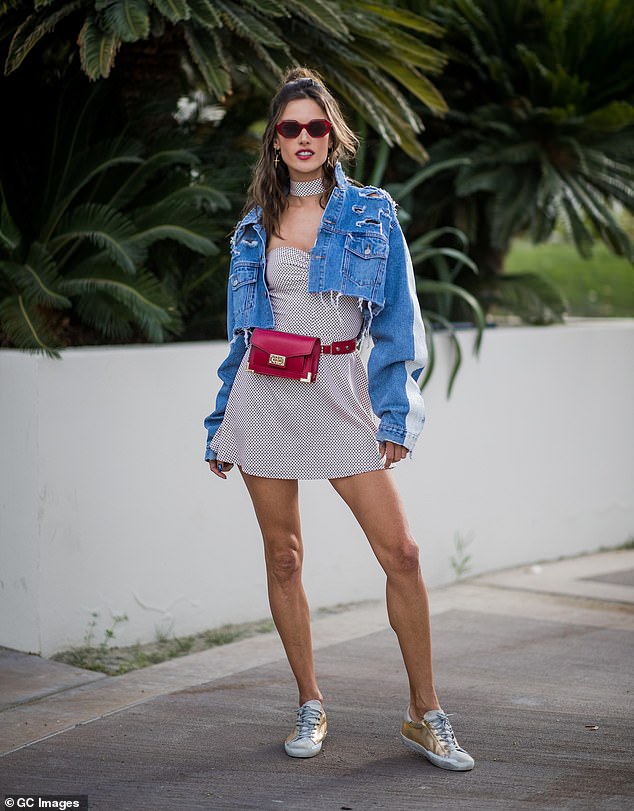 Alessandra Ambrosio is the unofficial queen of Coachella

She’s our muse for all things ‘festival’ and we can not wait to see what she rocks up in this year.

And careful or you might bump into Shanina Shaik showing off her endless pins in a mini dress and sheer blouse.

Coachella is a supermodel’s playground so get ready to see some seriously gorgeous girls strutting their stuff.

Coachella is an absolute must for any influencer worth their style salt.

They’ve just got to get that killer shot to share with all their followers and if you’re not there then really… are you an influencer at all?

Nina Suess, Aimee Song and Rocky Barnes have got well over seven million followers between them and with amazing outfits like these we can see why they’re so loved by fashion fans everywhere.

So if you’re lucky enough to be heading to Coachella this year then let these beauties be your inspiration as you pack your suitcase.

And if not, then meet us back here next week when we’ll dissect 2019’s hottest Coachella style tribes. 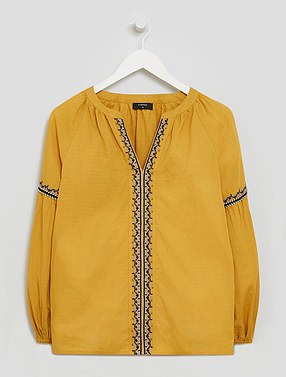 A pretty Bohemian blouse will get your festival look off to a stylish start. 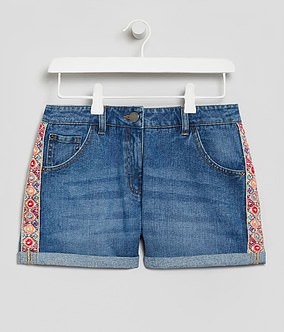 Don’t even think about going to a festival without some denim shorts. The embroidery on this pair is classic Coachella. 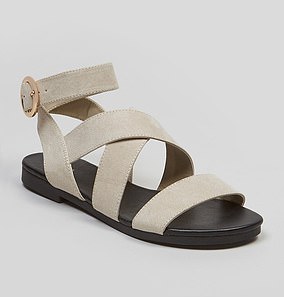 Gladiator sandals will not only complete your look but will be comfortable enough to wear all weekend.