‘Cocaine’ Cassie’s mother has pleaded with the Australian Government to help her daughter who has been forced to sell nude photos to men to make ends meet.

Cassie Sainsbury, 25, spent six years locked up in the notorious El Buen Pastor prison in Colombia after being convicted for smuggling 5.8kg of cocaine hidden inside headphones in April 2017.

She is now stranded in the Colombian capital Bogota where she will serve the remainder of her six-year sentence on parole.

Sainsbury has resorted to selling nude photos to Australian men to make money, prompting her mother Lisa Evans to call on Scott Morrison to intervene and bring her home.

Cassie Sainsbury, 25, is making $400 per week from a man who she sends explicit photos to and exchanges phone calls with 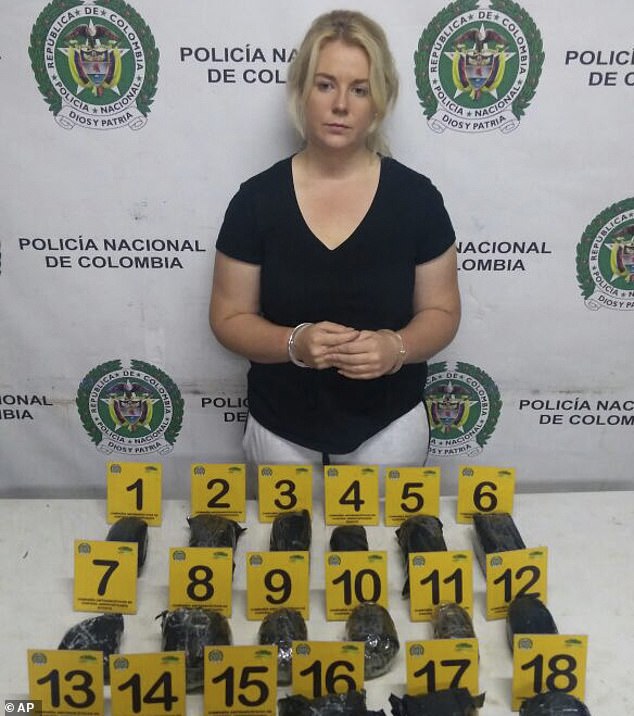 ‘So I’m thinking about starting a petition to get help for my daughter Cassie,’ Ms Evans posted on social media.

‘I need our government to help this kid. I can’t fight the Colombian judicial system by myself. I need them to help her while she is in the country. Or help me get her home.

‘Cassie receives no help from our government during this pandemic. She cannot work etc.

‘Side note… our government repeatedly ignores my requests for help!!!’

Sainsbury is making $400 a week from a man who she sends explicit photos to. 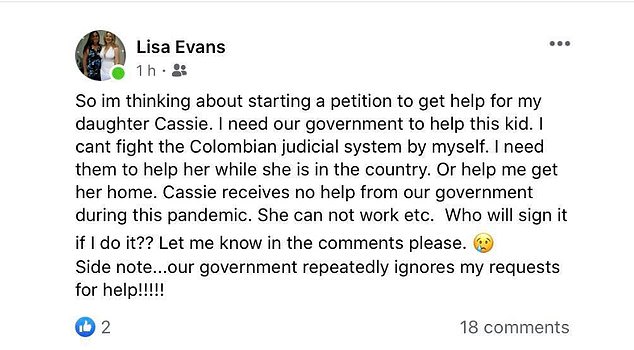 Sainsbury has resorted to selling nude photos to Australian men to make money, prompting her mother Lisa Evans to call on Scott Morrison to intervene and bring her home 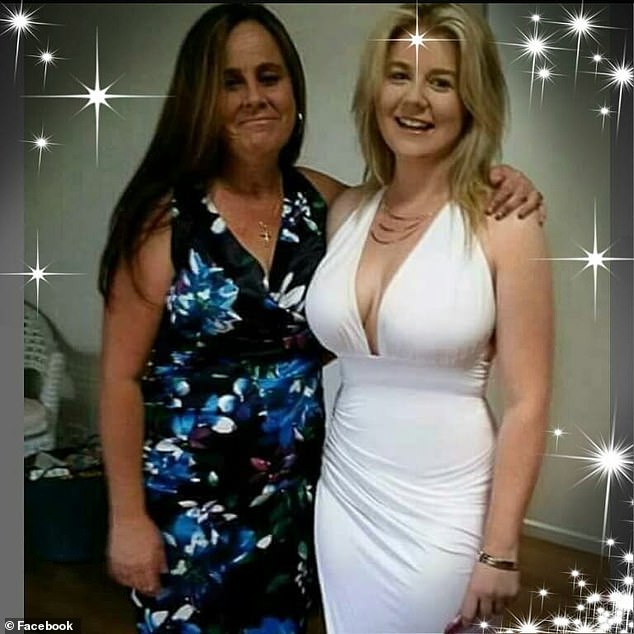 ‘Well I’m happy with the amount you offered, like I’m not the sort of person to be like, no that’s not enough give me more,’ she wrote to the man, according to the Courier Mail.

She also wrote: ‘How do I know that you sent the money?’ and explained that the photo could be verified by her Facebook profile picture.

In June Sainsbury took to Facebook to say she was struggling financially in locked down Bogota. 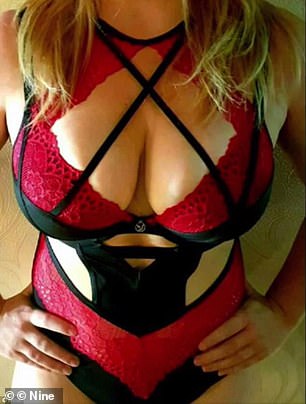 Sainsbury worked at Club 220 in western Sydney in a desperate bid to make ends meet in 2017, prior to her drug smuggling attempt Pictured: Sainsbury on the Club 220 website

‘To everyone that has been asking, yes I’m okay. The situation is definitely difficult here in Colombia and more so when there’s no work and no way to receive my visa, but hoping things will get better soon. However I’m okay and staying safe,’ she wrote.

While behind bars, Sainsbury became engaged to fellow inmate Joli Pico, 29, from Venezuela.

‘Honestly, it was the least thing that I expected to find in prison,’ she told 60 Minutes in April.

‘It started as a friendship and then out of nowhere it just turned into a relationship.’

The pair were together for nine months before Pico – who is serving time for theft – proposed to Sainsbury in front of their cell mates late last year.

Earlier this year Sainsbury spoke about her former job as a sex worker in western Sydney prior to her thwarted drug smuggling attempt.

She worked at Club 220 in early 2017 in a desperate bid to make ends meet after her and then-fiance Scott Broadbridge’s gym went under.

‘Everyone makes mistakes and I was looking for a way to get out of the hole I was in. It got to a point where I had rent to pay and bills and shopping, everything was piling on top of me,’ she told WHO Magazine. 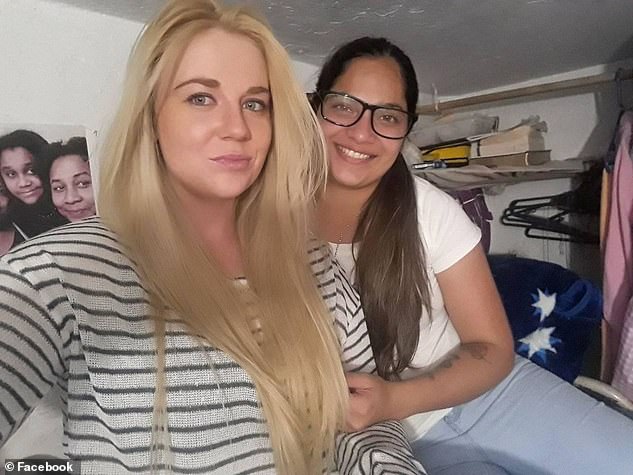 While behind bars, Sainsbury became engaged to fellow inmate Joli Pico, 29, from Venezuela

‘Everyone assumed that because I worked at the brothel, then I was guilty of being involved with drugs. For a lot of people, sex work and drugs go hand in hand.’

Sainsbury claimed she only intended to work as a receptionist, but after arriving at the brothel her bosses convinced her to become a prostitute.

‘I got there and [they said] ”you’re not the type of person to be a receptionist, you’re the sort of person who needs to try and be a sex worker”,’ she said.

‘I wasn’t comfortable doing it, I didn’t like doing it. [But] if it wasn’t that then it was like ”what else?”

Sainsbury will have to stay in Colombia for the next 23 months as part of her parole conditions.

April 2017: Cassie Sainsbury, then 22, is arrested at Bogota’s El Dorado international airport trying to smuggle 5.8 kilograms of cocaine inside 18 separate packages of headphones.

December 2019: Sainsbury reveals she is in a relationship with a fellow prisoner, a woman named Joslianinyer Pico.

She is currently on parole in Bogota.