Colgate has been slammed for an insensitive social media campaign called ‘White Night In’ amidst the Black Lives Matter movement.

A photo of the influencers in a Zoom chat also showed that the campaign was not racially diverse. 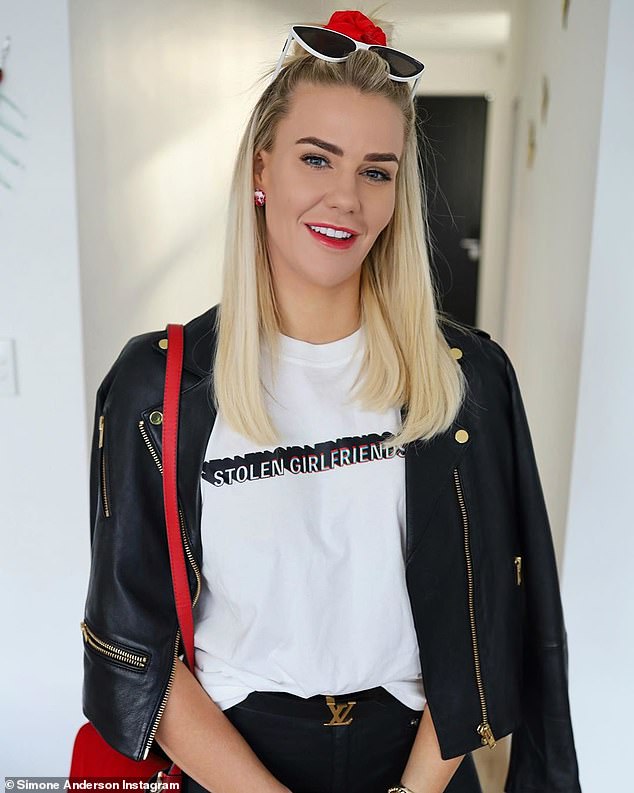 As the event circulated online, social media users called out Colgate for their ‘tone deaf’ campaign in the midst of events being undertaken across the globe relating to the Black Lives Matter protests.

‘F*****g tone deaf campaign and anyone who doesn’t agree a) hasn’t read the article or b) doesn’t understand the issues of racism being discussed – especially in the current climate,’ one person wrote.

‘So let me get this right – Colgate NZ – thought it would be cool to have a bunch of influencers have a ‘White Night’ together in a hotel? WTF! #saynotoracism,’ another commented.

‘It just felt really tone deaf and insensitive for an Australian PR company to go ahead with that concept. Think an influencer who wasn’t part of the event called them out and they kinda just dismissed it and passed it off like it was a great idea,’ someone else wrote.

Ms Anderson shared a photo of herself in the white pyjamas in bed, with food, wine, her computer and pet dog as she showed off Colgate’s teeth-whitening product. 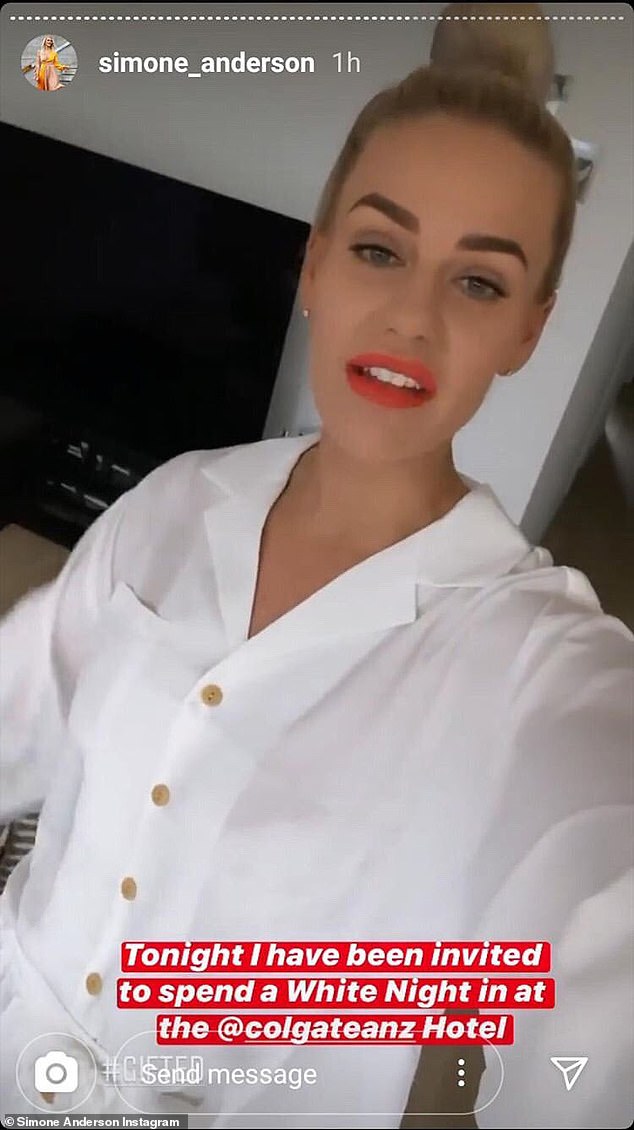 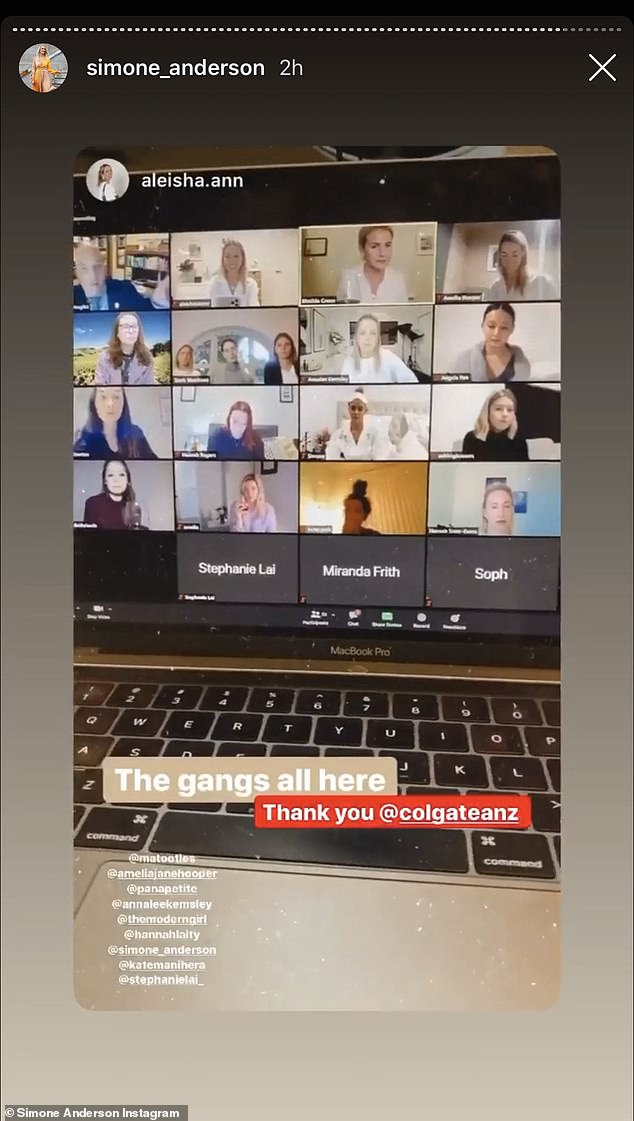 Ms Green has also deleted her post and issued an apology describing the event as ‘definitely tone deaf and insensitive’.

‘It definitely shouldn’t have happened,’ she said.

‘I got the full list ahead of the event. I assumed it would be diverse, I didn’t even think about it,’ she said.

‘I have definitely learnt from that.

‘I need to take responsibility and use my influence to make sure that these guests lists of PR events are diverse because it’s important,’ she wrote.

Fellow influencer Ms Carr condemned the event and asked how it was signed off without further questioning if it was appropriate.

‘It tarnishes the work of those who have been in the PR world for a long time and do a bloody good job,’ she said.

‘Everything that’s happened has made me realise that staying quiet about things isn’t right.’

She added that Ms Foy is a ‘white woman with something to lose’ stating that it would make a difference with her speaking up.

Ms Foy believes with better understanding of the world’s current situations and a rename of the event, it could have done better.

She suggested calling it ‘Bright Night’ and that ‘White Night just doesn’t make sense given everything going on at the moment.

‘Just because you don’t think it’s an issue, doesn’t mean it’s not an issue.’