Nike cashed in on its political advertisement with Kaepernick at the forefront, recording a five per cent increase following their Labor Day announcement unveiling the former 49ers quarterback as the face of its 30th anniversary campaign.

The athletics company has also seen its shares surge 36 per cent over the year, according to CBS. 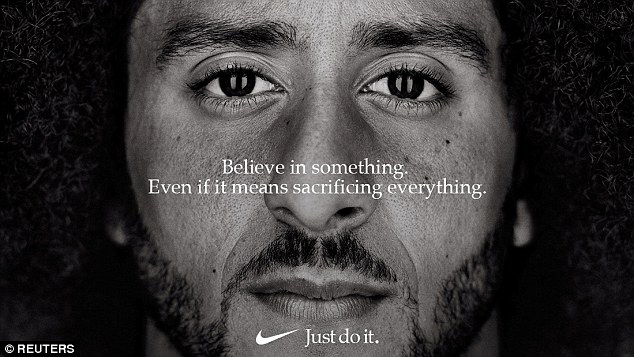 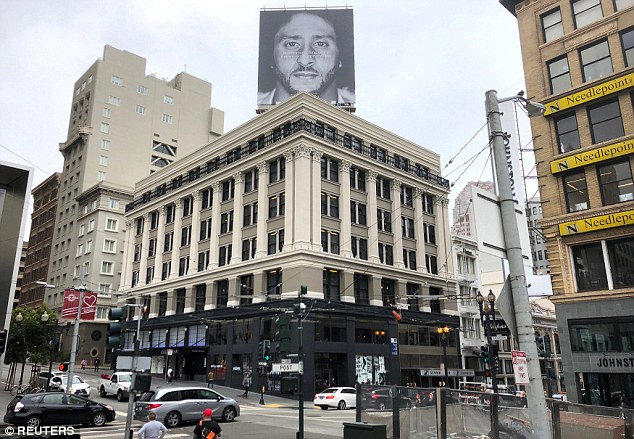 Nike has seen a 36 per cent surge in its shares over the past year, with a five per cent boost following Kaepernick’s ad. His ad for Nike’s 30th anniversary pictured above in San Francisco 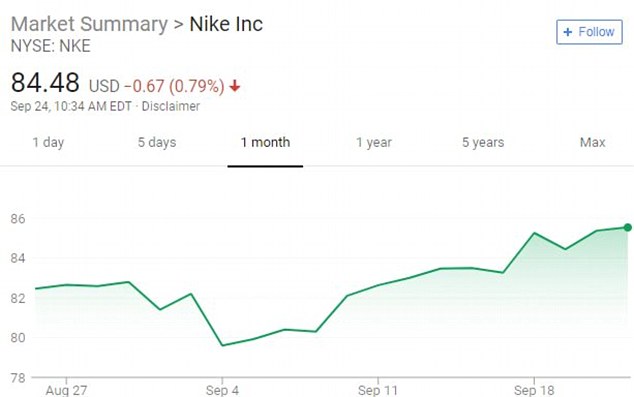 Since the ad release on September 3, Nike’s shares at first dipped then sky rocketed five per cent, amounting to $6billion in added value. On Monday Nike shares were at $84.48. A market summary of Nike’s shares over the past month pictured above

Kaepernick became a polarizing figure in the sports world after he took a knee during the national anthem in 2016 to protest racial inequality and police brutality.

His kneeling stint abruptly halted his career, where he played for the San Francisco 49ers for six years, and he’s remained unsigned since.

When Nike unveiled its anniversary campaign –  a close up of Kaepernick’s face with the message ‘Believe in something, even if it means sacrificing everything’ – it sparked controversy anew online.

Angry Nike shoppers announced a boycott, cutting up their socks, burning their shoes, and sharing their outrage on social media. Even President Donald Trump deemed the ad ‘a terrible message’.

And at first, the sportswear company felt the hit suffering a three per cent dip, amounting to a $4billion loss. 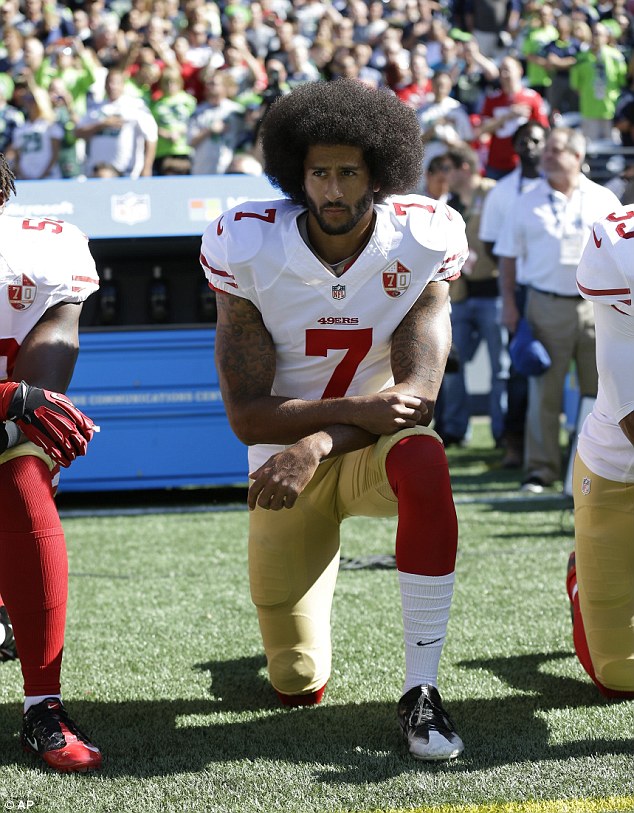 Nike has cashed in on the controversy of Kaepernick, who became a polarizing figure in the sports world after he took a knee during the national anthem in 2016 as he was playing for the San Francisco 49ers to protest racial inequality and police brutality

Despite the critics, Nike maintained that it supported Kaepernick.

‘We believe Colin is one of the most inspirational athletes of this generation, who has leveraged the power of sport to help move the world forward,’ said Gino Fisanotti, a Nike vice president of brand for North America, according to ESPN.

Following the backlash came the rally of Kaepernick supporters who stood with athlete and his message and showed support by heading to Nike stores.

The brand’s stock hit an all-time high in mid-September with products selling out more frequently than ever.

Nike sold out 61 per cent more merchandise following the Kaepernick ad, according to Reuters, notably selling out far more items between September 3 and 13 than in the 10-day period before the campaign. 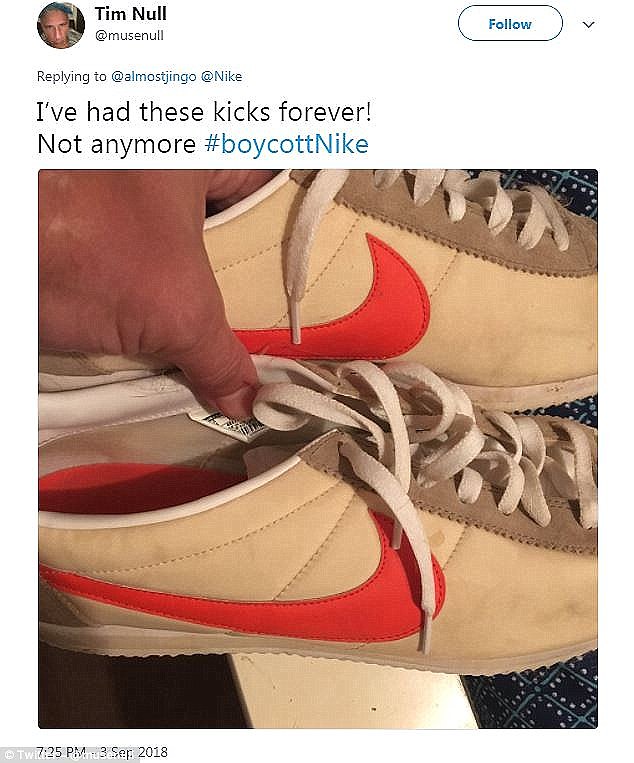 After Nike unveiled Kaepernick as the face of their campaign, outraged customers announced a boycott, throwing out and destroying their branded merchandise 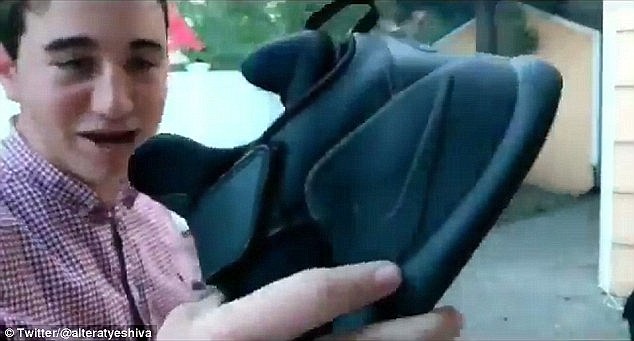 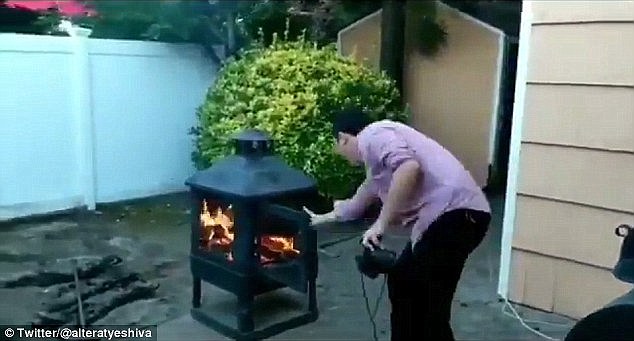 He describes himself as a supporter of President Donald Trump 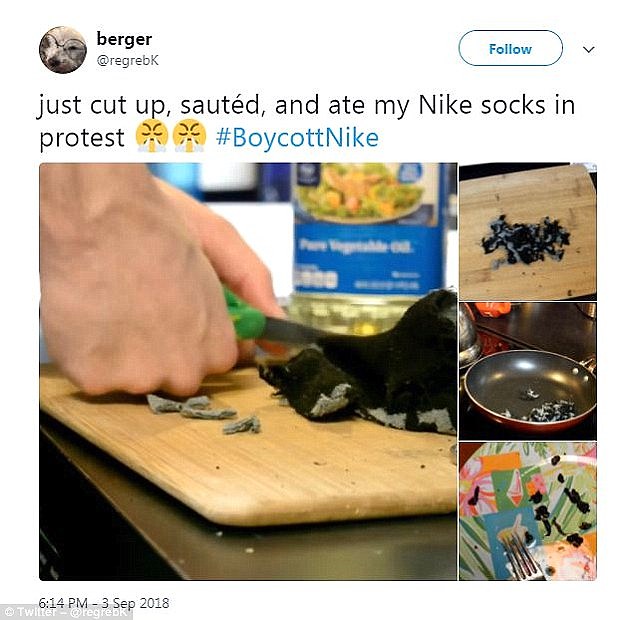 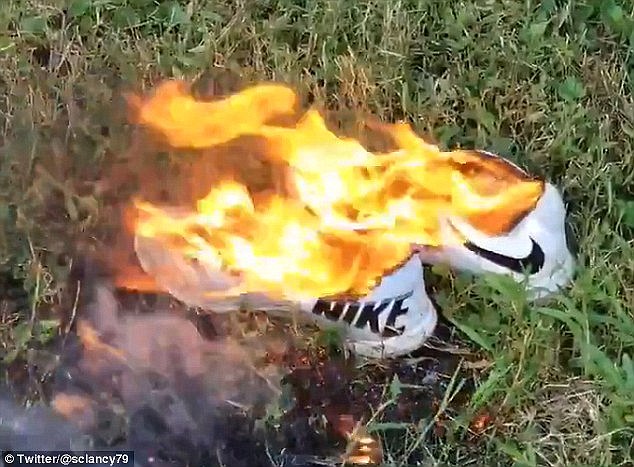 On Monday September 3 when the campaign was first revealed, it was estimated that the company generated $43million in free advertising through media coverage.

‘I don’t think they just randomly decided to put this ad out, thinking, “Let’s commit political-correctness suicide,”‘ Art Hogan, chief market strategist at B. Riley RBR said to CBS, noting that Nike was familiar with its young consumer base.

‘People vote with their wallets, and the one clear winner in athletic apparel remains Nike,’ he added.

It’s not clear how much Kaepernick is making for the successful ads.

However experts speculate that his Just Do It campaign could be worth millions of dollars a year, according to Money.