College students come up with plug-in to combat fake news

A team of college students has come up with an internet browser plug-in that identifies fake and biased news stories and then steers the user to alternative articles.

‘Open Mind’ was created this month as an extension for Google’s Chrome browser during a problem-solving competition known as a hackathon at Yale University.

The four-member team comprised of students from Yale, the California Institute of Technology and Waterloo University in Ontario won a challenge from Yale’s Poynter Fellowship in Journalism to find a way to combat fake news.

It also can show a reader whether their news browsing history is balanced or not.

The group will be meeting this spring with members of Congress to discuss their creation. 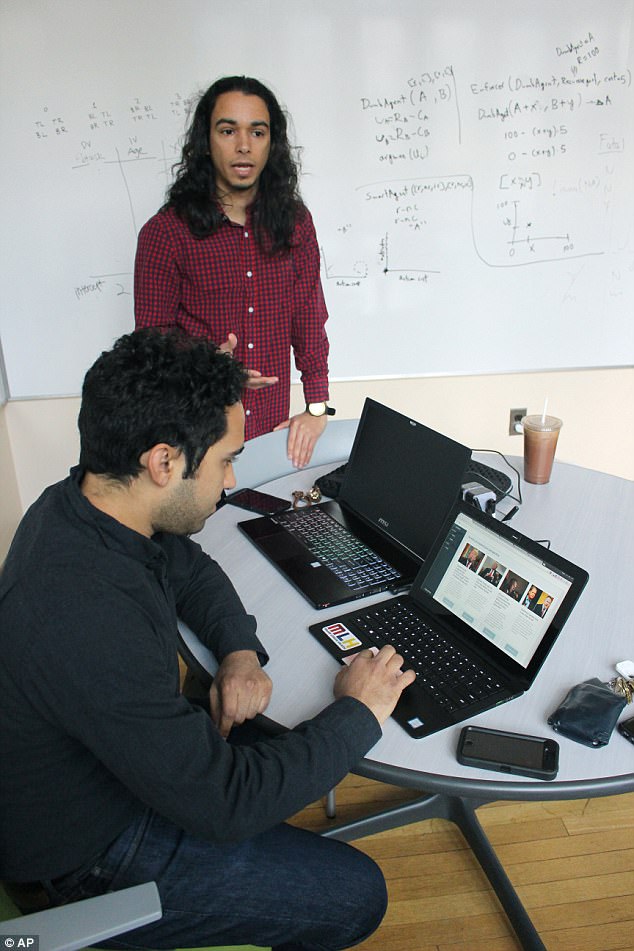 The plug-in works by using what they call sentiment analysis to detect bias in articles. It will also tell an internet user if their browser history is balanced