Colorado plans to phase out gas-powered cars by 2050 by providing more financial incentives to residents to buy electric vehicles and promoting low-income alternatives like e-bikes.

However, the Centennial State will not follow the lead of California and New York, which have fully banned gas guzzlers as of 2035 – instead choosing to focus on electrifying different medium- and heavy-duty vehicles while removing some hurdles to EV ownership.

‘The [Colorado] market has grown so much since our last plan. When we adopted the 2020 plan, our EV market share was around 3%. It’s now around 10%,’ Will Toor, the executive director of the Colorado Energy Office, told Earther.

Colorado plans to phase out gas-powered cars by 2050 by providing more financial incentives to residents to buy electric vehicles and promoting low-income alternatives like e-bikes. Above: a Chevrolet Bolt charges at an Electrify America site outside Colorado Mills outlet mall in downtown Lakewood, Colorado

Lack of infrastructure is a hurdle for EV adaptation in many places.

In New York City, there are only 677 stations across the five boroughs. The city is set to add 10,000 curbside chargers by 2030, but it may not be enough to power the thousands of electric cars that will be on the streets by 2030 – 68 percent of all new vehicles so0ld that year will be electric.

Officials want to consider a statewide e-bike tax credit program to the tune of $12 million (the funds were allocated in a previous law), which was partially inspired by a successful local e-bike program.

In April, Denver launched an e-bike rebate program that provides $400 toward purchasing one for all residents – and provides up to $1,200 for those at a lower-income threshold, plus an additional $500 for anyone buying a cargo e-bike.

By October, more than 4,100 Denver residents redeemed vouchers for e-bikes worth over $4 million, The Denverite reported. 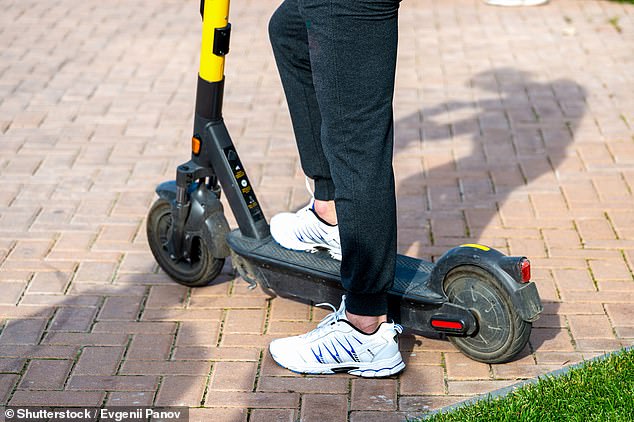 Officials want to consider a statewide e-bike tax credit program to the tune of $12 million (funds were allocated in a previous law), which was partially inspired by a successful local e-bike program

In addition, the draft report plans for multiple other programs to nudge Coloradans in the direction of electrification.

Those include a program to help income-qualified residents retire and replace their older, higher-emitting vehicles and a residential charging infrastructure program to help them install EV charging at home.

Under the current federal EV tax credits, which range up to $7,500, final assembly of the cars must occur in North America. The draft plan further proposes the ‘extension of the light-duty ZEV tax credit through at least 2027.’ to give manufacturers time to catch up to federal requirements.

Colorado residents have until December 31 to submit comments on the draft plan and can do so here.

After that, officials will likely release a final version of the report by late January or early February. 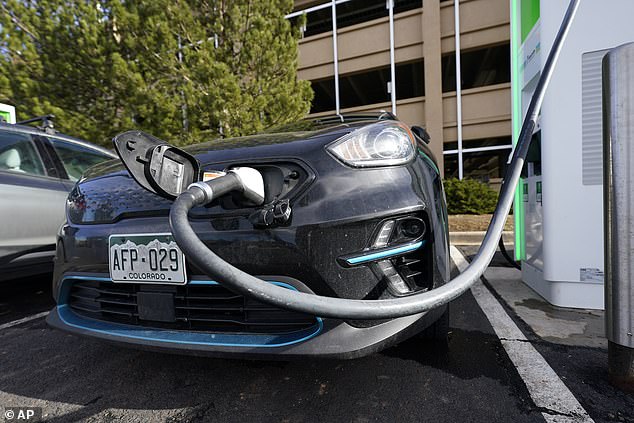