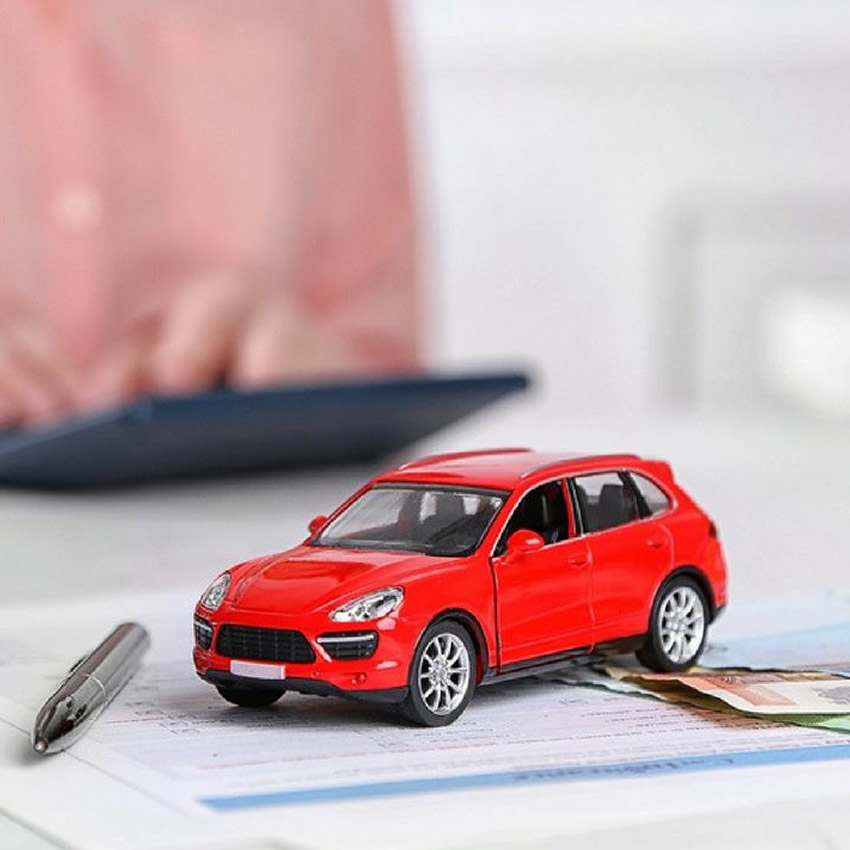 Shopping for auto insurance can be daunting enough, even without subscribing to the fallacies many people regard as universal truths. While some of these misunderstandings do have a basis in fact, the realities are quite different than those frequently held beliefs.

With that in mind, let’s take a look at some common car insurance myths.

Color Is a Factor in Rate Setting

While it is true some people tend to drive red cars more aggressively, the hue alone does not attract higher premiums. Instead, it’s all about the nature and the circumstances of the individual seeking insurance for the red car.

Now, with that said, if you have a $25,000 custom 24-coat hand rubbed lacquer paint job, and you want to insure it for value, you will pay more than if the car had a standard clear coat on it — but again, the color itself has little bearing on the price of the policy.

A Traffic Citation Will Trigger a Rate Increase

One ticket alone has little effect on your premiums — assuming your driving record is clean otherwise. Moreover, most states have traffic school dismissal programs. Get a ticket, go to traffic schools and all is forgiven — except, of course, the fine and the enrollment fees.

However, you will see your rates rise if you start collecting tickets like someone hooked on playing the lotto. Your insurance company will see you as an elevated risk and charge accordingly for coverage.

While it might seem to make sense a large luxury car would cost more to insure than a basic subcompact, the reality is rates are predicated more upon repair costs than type of vehicle.

Another factor is the loss history associated with a particular model. Pricier cars actually cost less to insure in some cases because they have lower repair costs and a better loss history.

Another factor here is whether you lease vs. buy a car. Leased vehicles cost more to insure because lessors demand full coverage — at the highest limits of liability offered.

Loaning Your Car to a Friend Makes Their Insurance Liable

You might want to think twice before loaning your car to anyone and everyone who asks. Insurance coverage follows the car — not the driver.

You’ll be on the hook for your deductible, as well as the aftermath of any claims if that friend is involved in an accident — especially if they are found to be at fault.

While gender does come into play in favor of females among younger people, a woman with a compromised driving record will still pay more than a man with a pristine one.

Moreover, certain states (California, Hawaii, Massachusetts, Montana, North Carolina and Pennsylvania) frown upon the use of gender as a measure at all.

Auto Insurance Covers All Uses of a Car

Let’s say you take a side job delivering pizzas in the evening and get into a fender bender on your way to deliver 12 large deep-dish spinach and mushrooms one night.

Don’t be surprised if your insurer denies the claim.

You began using your car to conduct business when you started delivering pizzas. You’ll need business coverage to be protected in that instance.

These Things Matter Most of All

Your driving record, how you use your car, where you live, and the type of car you drive hold the most sway when it comes to setting your premiums.

Other factors include your credit score along with the types and amounts of coverage you elect to carry. Paying careful attention to those parameters, rather than these common car insurance myths, will help you keep your rates more affordable.