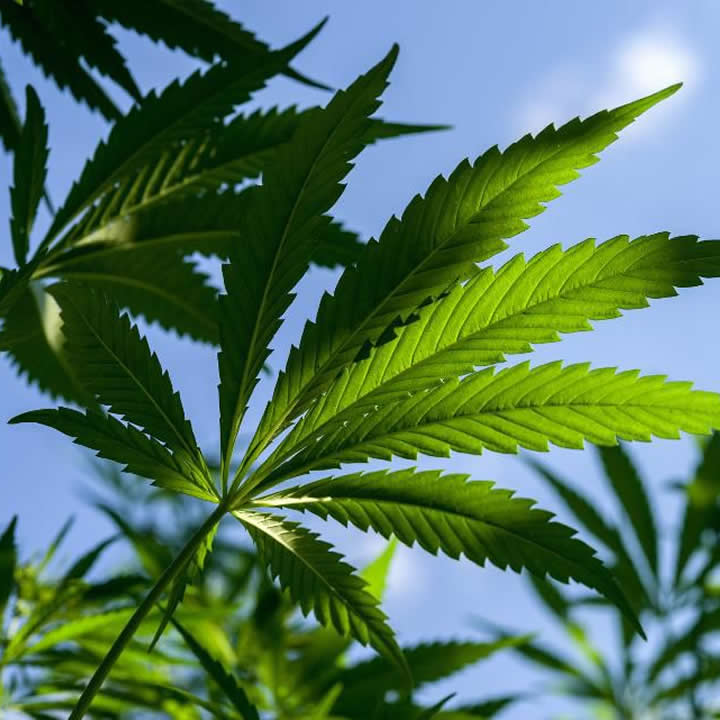 Harlequin strain contains a high level of CBD because Sativa dominates it. The strain is named after an Italian character Harlequin, and you may know this character from DC comics. Like ACDC strain, Harlequin strain has high levels of CBD and low amounts of THC, which makes it unique.

As discussed above, the harlequin strain is dominated by Sativa, and it makes 75% of the strain. It is a cross of Thai Sativa, Swiss Sativa, Colombian gold, and Nepali Indica. Harlequin strain stands out with the sharp contrast of THC and CBD. Everyone has their own choice, one of the most high in cannabidiol and having low THC is CBD hemp flower. And those hemp strains are high in CBG, and less CBD. People have their own choices over these many choices.

When it comes to flavor harlequin strain feels sweet, you may notice mango flavor with a hint pine. Moreover, there is a blend of vanilla flavor as well. The aroma of the harlequin strain is soothing and pleasant. If it’s in the room, it will fill the room with a pleasant aroma of soil, wood, and creamy vanilla.

As per Mr. Green, you’ll feel warm as if your body is releasing radiations from within, but remember that you may not feel the same. The reason is the effects of harlequin strain depends on how much strain you’re consuming.

Harlequin strain is a popular medical strain, and There are different benefits of harlequin strain, some of them are outlined below: