The publisher of British Vogue has released a new code of conduct following a wave of sexual harassment allegations in Hollywood and the fashion industry.

Condé Nast International, which publishes GQ, Glamour and Vanity Fair, among other titles, announced it will no longer use models under 18 and will not allow photographers and models to be left alone together at any time during a shoot.

Models will also have to sign off in advance of any shoot involving nudity, sheer clothing or lingerie. Alcohol will also no longer be permitted on set.

Condé Nast International, which publishes GQ, Glamour and Vanity Fair, announced a new code of conduct in the wake of sexual misconduct allegations against a number of high-profile figures in the fashion industry including Mario Testino, pictured with Naomi Campbell in 2015 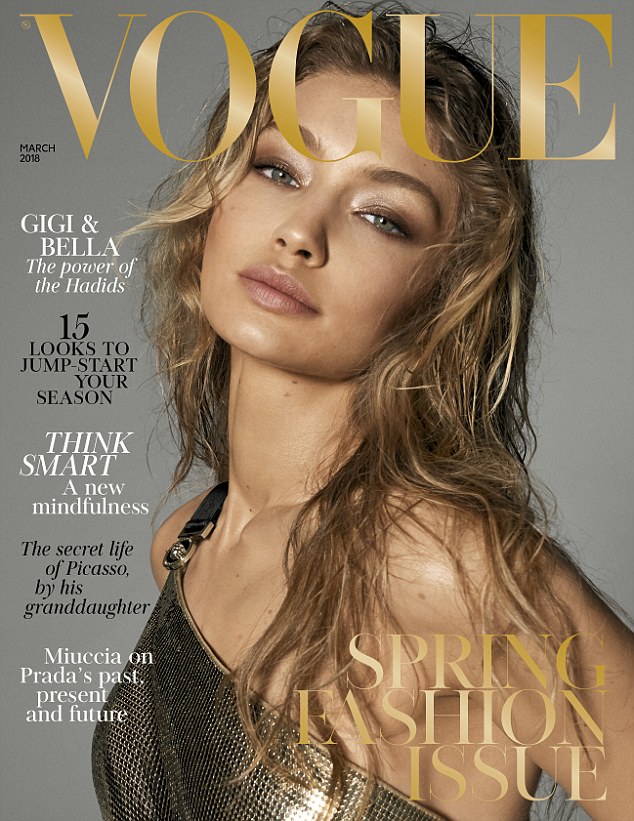 Models will also have to pre-agree to any shoots involving nudity, sheer clothing or lingerie, and alcohol will no longer be permitted on set. Pictured, the latest issue of British Vogue

The guidelines, announced in a post on Vogue.co.uk today, come after a string of allegations were made against well-known figures in the fashion industry including photographers Bruce Weber and Mario Testino, who regularly contributed to Condé Nast titles.

In an expose published by The New York Times earlier this month, 15 current and former male models accused Weber of often ‘unnecessary nudity and coercive sexual behavior’, during photo shoots.

Both of the photographers had vehemently denied the allegations against them.

In the wake of the report Anna Wintour, artistic director of Conde Nast, announced the group would no longer work with either photographer. 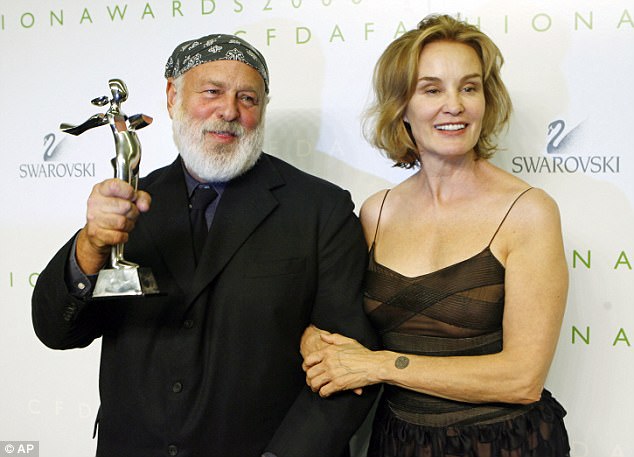 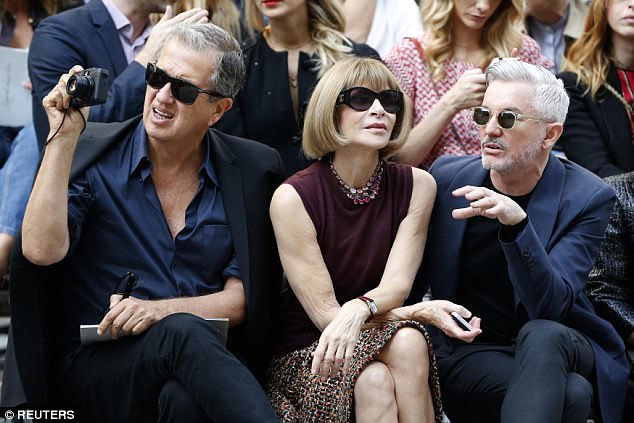 In the wake of the allegations against Testino and Weber Anna Wintour, artistic director of Conde Nast, announced the group would no longer work with either photographer. Pictured, Mario Testino, Anna Wintour and director Baz Luhrmann at a Karl Lagerfeld show in 2015

The publisher also recently distanced itself from Terry Richardson in the wake of the Harvey Weinstein scandal, despite the claims about the photographer mistreating models having been aired years previously. Richardson denies the allegations.

The new code of conduct could affect an array of budding teenage models, among them Kaia Gerber.

Condé Nast US and Condé Nast International began work on the code in October following a New York Times report which outlined decades of sexual harassment allegations made against Hollywood producer Harvey Weinstein that sparked a wave of subsequent claims against other high-profile figures in the entertainment industry.

People don’t understand what it means to be young, on a payroll, given the opportunity to pursue your dreams and being told that this is what working in fashion is like

In developing the guidelines, Condé Nast spoke to more than 150 people in the publishing industry, including bookers, publicists, agents, models, stylist and editors.

The code has already been hailed by model Edie Campbell, who has been outspoken about the need for change within the fashion industry.

Speaking at an event at London’s Dover Street Market on Monday, she said there was a need to create a more ‘comfortable’ atmosphere on set. Campbell, 27, who has appeared on the cover of British Vogue, said the often young age of models made them vulnerable of unwanted advances.

‘Every 17-year-old wants to please and act mature and grown-up,’ she said, according to a WWD report. ‘Maybe you’re 17, English isn’t your first language and you are the main breadwinner in your family. People don’t understand what it means to be young, on a payroll, given the opportunity to pursue your dreams and being told that this is what working in fashion is like.’ 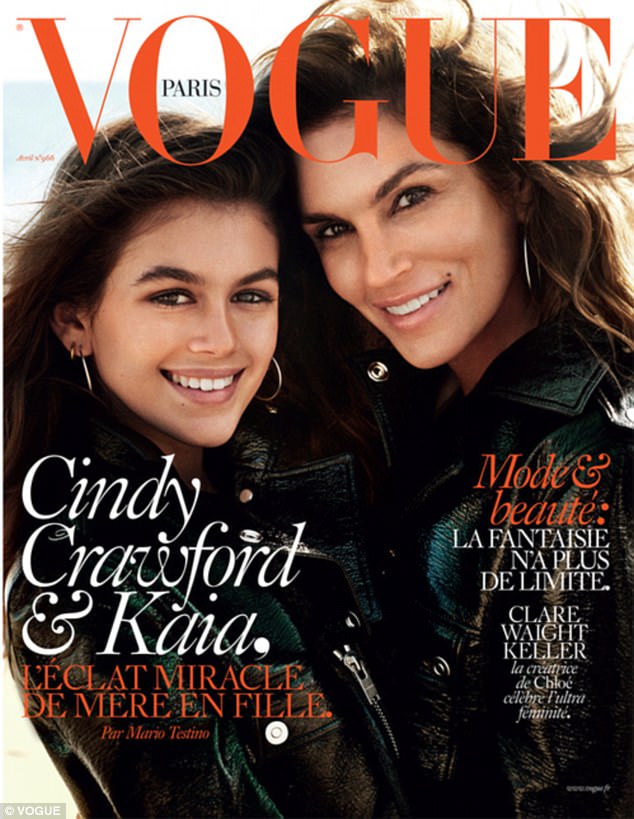 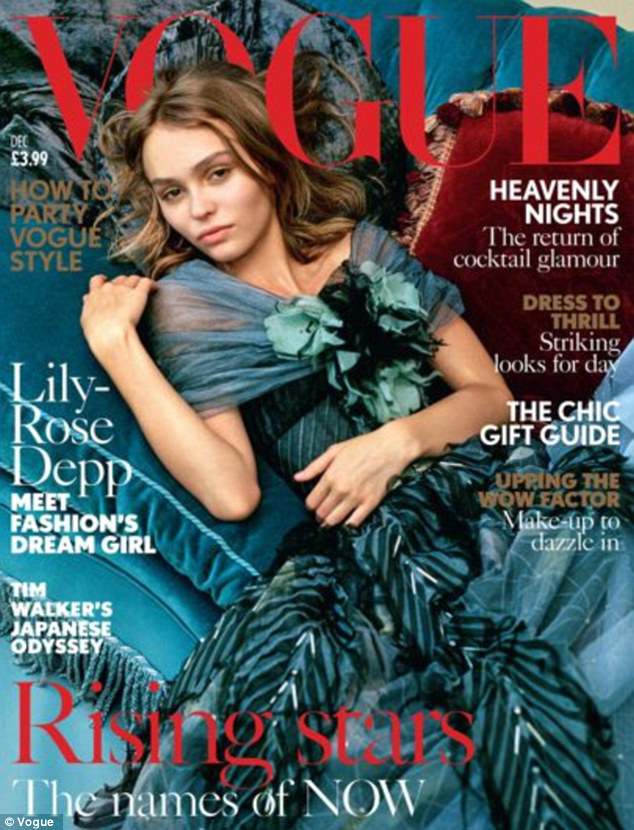 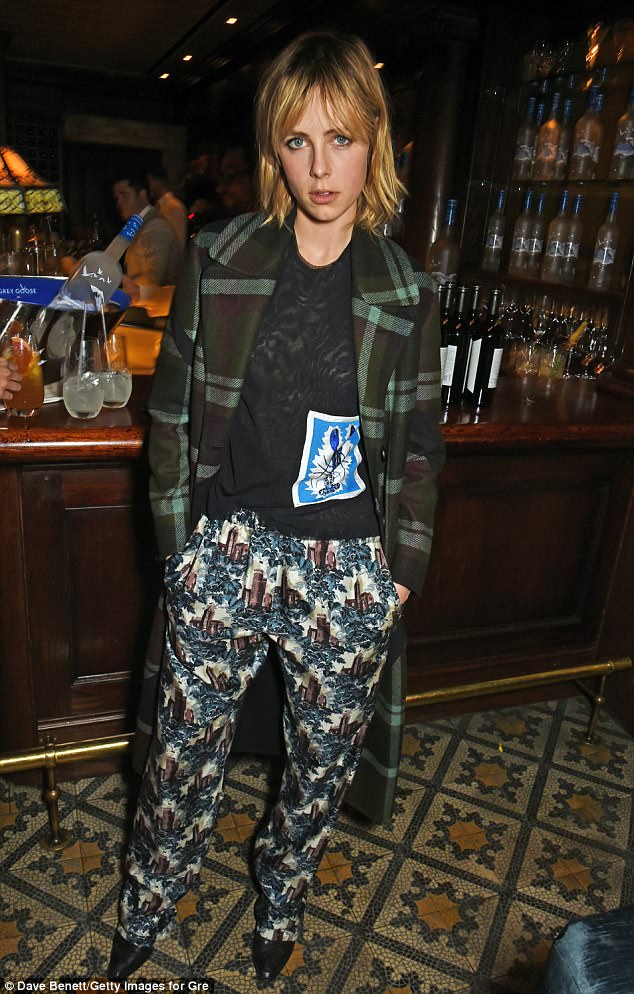 She added that fashion places certain creatives on pedestals and are protected by those around them. ‘You feel the need to protect these people because you are part of the Testino clan, or whichever other clan there is,’ Campbell said.

Jonathan Newhouse, the London-based chairman and chief executive of Condé Nast International, said on the code: ‘We are committed to collaborating to find solutions to the problem of sexual harassment in our industry.

‘By adopting these recommendations all those involved in the creative process will be doing their part to ensure a safe and respectful work environment.’

What is the Condé Nast code of conduct?

The code states shoots must be ‘professional environments’ adding any disrespectful or inappropriate conduct ‘will not be tolerated’:

All models must be at least 18 years old. Exceptions will be made for subjects appearing as themselves as part of a profile or news report. In the event a shoot calls for subjects younger than 18, a chaperone must be provided by the agency, and the agency must ensure compliance with any applicable labour laws, including child labour laws.

A brief describing any nudity, sheer clothing, lingerie, swimwear, animals, simulated drug or alcohol use or sexually suggestive poses planned to be incorporated in a shoot will be distributed to all concerned parties and must be agreed to in advance by the subject of the images. All attendees at the shoot will be notified of any planned nudity.

A private dressing space must be available to everyone appearing in a shoot.

If sheer clothing is to be included, appropriate undergarments must be provided unless otherwise agreed to in advance by the subject of the images.

We recommend that a model should not be alone with a photographer, makeup artist or other contributor participating in a Condé Nast shoot.

The code also outlines behaviour that will be considered unacceptable, including: Sexual advances or proposition; any type of sexual activity or contact and the display of pornographic or obscene material.

The full code can be read at Vogue.co.uk