The passionate Eagles supporter strolled into a tattoo parlour overseas on Monday and had the club logo plus the words ‘Premiers 2018’ inked on his body.

Taking to Facebook, the die-hard fan captioned a photo of his new body art: ‘Confidence is key.’ 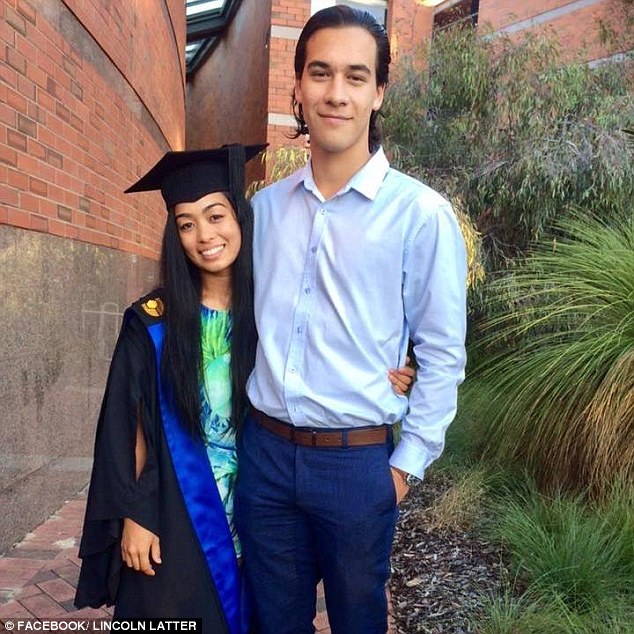 Come the full time siren just before 5pm this weekend, the West Coast tragic will either have a permanent reminder of his team’s fourth flag – or he will be forking out for a laser tattoo removal specialist.

Several of Mr Latter’s Facebook friends questioned online whether the ink was real or fake.

His reply was succinct.

‘Nothing to lose,’ he wrote.

The clash between West Coast and Collingwood begins at 2.30pm on Saturday, with a crowd of just under 100,000 to watch the action unfold live. 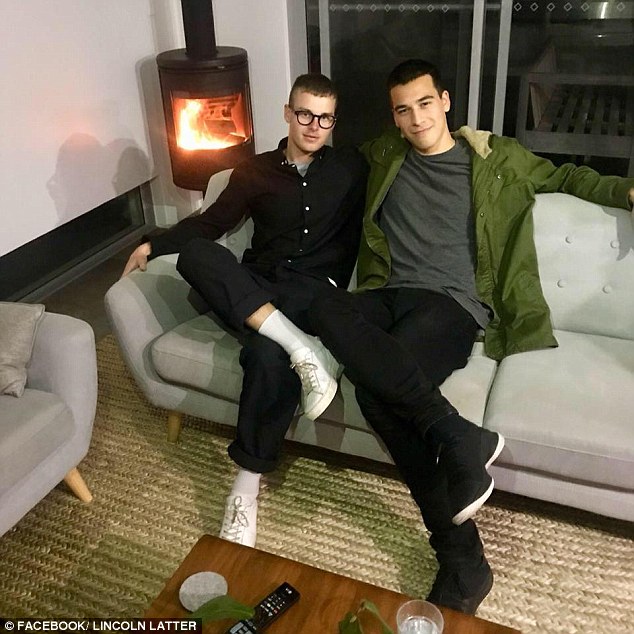 West Coast supporter Lincoln Latter (pictured, right) has a ‘Eagles 2018 Premiers’ tattoo ahead of Saturday’s big dance at the MCG