Copa America 2016 schedule: Where to get tickets? Groups and final date

Copa America 2016 guide: Where can I get tickets? Plus full schedule, groups, final date and time plus all you need to know

By Martin Domin for MailOnline

As if there wasn’t enough football going on this summer with Euro 2016 and the recently-announced International Champions Cup, the creme de la creme of South America will return for another instalment of the Copa America.

For the first time in its illustrious history, the tournament will be held outside the borders of South America as it heads Stateside,

It is 22 years since Brazil beat Italy in the World Cup final at the Rose Bowl but football across the Atlantic has grown exponentially since then thanks to the explosion of Major League Soccer.

Here, Sportsmail guides you through this year’s forgotten tournament.

Hang on, wasn’t there a Copa America last summer?

There was indeed. Hosts Chile edged out Argentina on penalties in the final after a tense 0-0 draw.

So why another one so soon?

This year’s tournament will mark the centenary of both the South American football association CONMEBOL and the first Copa America, held in Argentina and won by Uruguay.

But this one will be held in the United States. Not quite South America…

It was decided that the States offered the best financial opportunity to host a tournament of this size. Not that it was that simple, however, as the event was plunged into doubt more than once during the FIFA scandal but the 10 host cities were eventually confirmed last November. 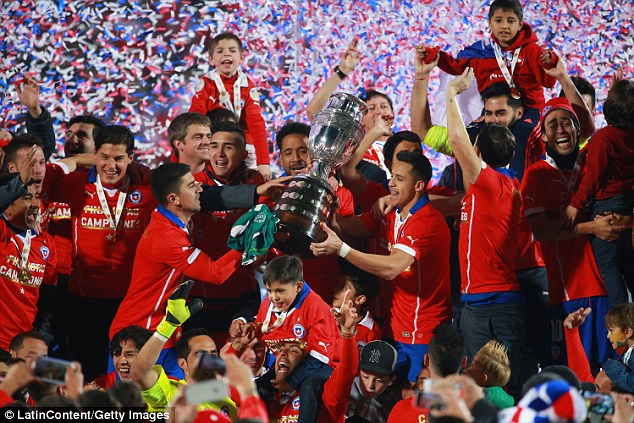 What makes the centenary edition special?

Previous editions have had 12 teams split into three groups of four but this year’s will feature 16 split into the more traditional four groups. The 10 CONMEBOL sides have been joined by six from CONCACAF, including the United States, Mexico and Panama.

When will it be held?

From June 3 – 26, meaning it starts a week before Euro 2016 gets underway. On this side of the Atlantic, matches will kick off between 10pm and 3.30am which means it really will be a feast of football this summer. The final will be at the MetLife Stadium on Sunday, June 26.

Will the big names be there?

Most of them. Lionel Messi is prioritising the Copa America over the Olympics in Rio. Argentina looked sensational in parts last summer but fell at the final hurdle and Messi may well see this as his last chance to win this particular tournament. But there is more doubt about Neymar who has yet to decide which he will attend. The pressure to help Brazil to Olympic gold on home soil may prove too much of a temptation. Having waited so long to win their first tournament, Chile will surely field a strong side along with Colombia and the rest of their South American neighbours, with Uruguay’s Luis Suarez bidding to make up for lost time having been suspended last year. 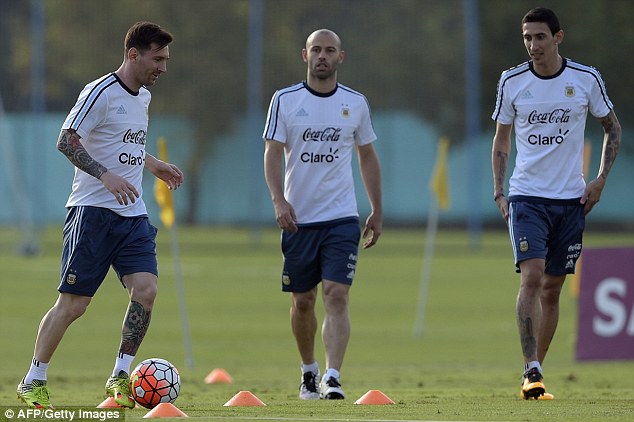 Can I buy tickets?

Yes, tickets are on sale from Ticketmaster. Large stadia coupled with South American fans’ traditional reluctance to travel should mean plenty of opportunities to attend.

Will I be able to watch on TV?

As yet no decision has been made with regards to the rights in the UK. Last year’s tournament was on Premier Sports but expect BT Sport and perhaps Sky Sports to get involved as they relish the chance to go head to head with the terrestrial channels showing Euro 2016.

Predictably, Argentina and Brazil head the betting at a best-priced 3/1 with the USA available at 8/1. Having lost influential manager Jorge Sampaoli, Chile are as along as 10/1 to retain the title.