Coronation Street SPOILER: Stephen Reid BURNS Leo Thompkins personal belongings after pushing him off a balcony and killing him

Coronation Street viewers were left in shock on Monday night as they witnessed Leo Thompkins fall to his death after a feud between him and Stephen Reid ended in tragedy.

As a scuffle followed on the factory gantry, Leo suffered a nasty blow to the head and was sent flying over the railings, falling into a commercial bin.

Stephen was then left horrified by the sight of Leo’s lifeless body – and a grisly cover-up followed which will include upcoming scenes of him burning his personal belongings.

Fleeing away from Weatherfield, Stephen starts a fire in a field as he can be seen throwing Leo’s passport into the blazing flames.

Last night’s episode saw Leo discover that Stephen had been planning to defraud his mother Audrey Roberts to fix his financial problems.

He had finally worked out Stephen’s sick plan for the hairdresser, and that his money woes were a lot worse than he thought. 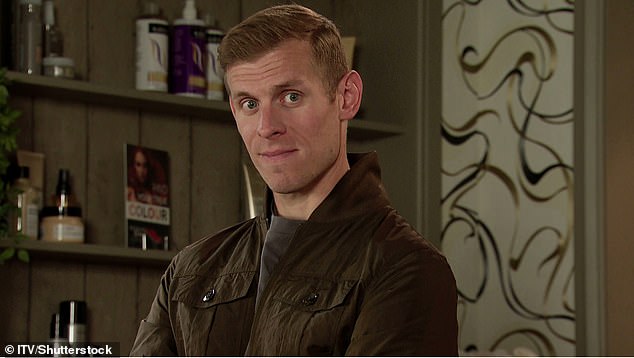 Intervention: Last night’s episode saw Leo discover that Stephen had been planning to defraud his mother Audrey Roberts to fix his financial problems

He came to the conclusion that Stephen was trying to value his mother’s property and get her to sell, so that he could steal the equity and pay back his ex Gabrielle, whose company he stole money from before he fled.

As she confronted him and threatened to go to the police in the latest episode, a fight broke out with Leo suffering his fatal accident.

It remains to be seen what the future lies for Stephen and if he could potentially be Corrie’s next big villain after the feud between the two men ended in tragedy. 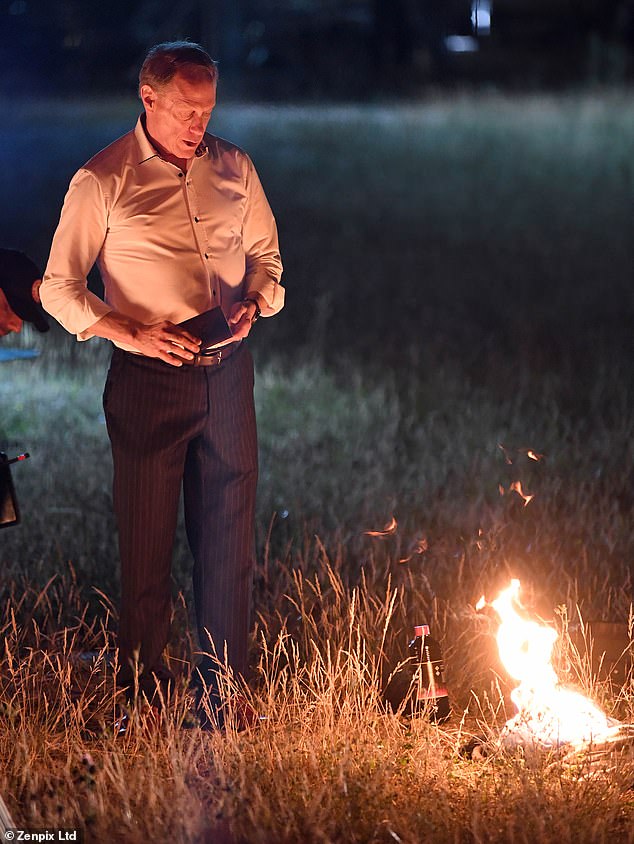 Evidence: Fleeing away from Weatherfield, Stephen starts a fire in a field as he can be seen throwing Leo’s passport into the blazing flames

Actor Todd Boyce, who plays the character hinted to Metro in a recent interview he seems to think so.

‘An actor whose character had killed somebody said, ‘once you do one, you kind of get a taste for it’, Todd joked. 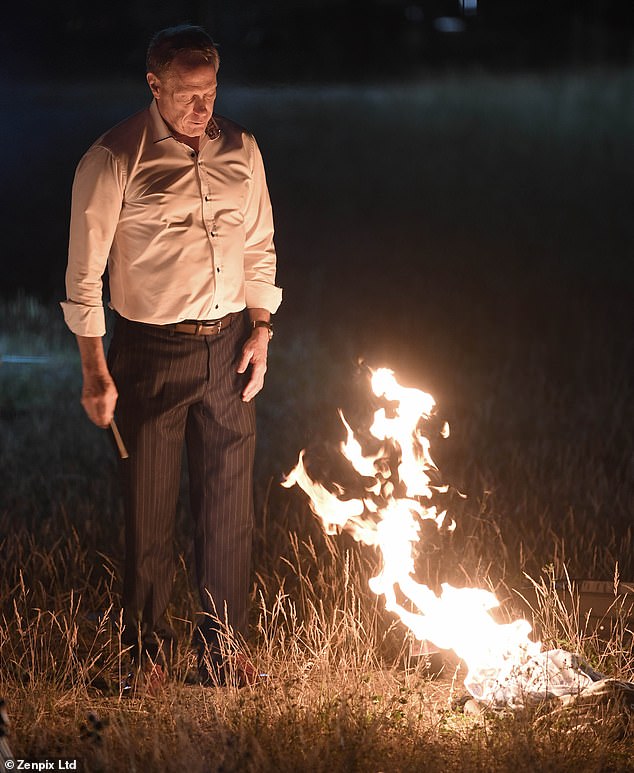 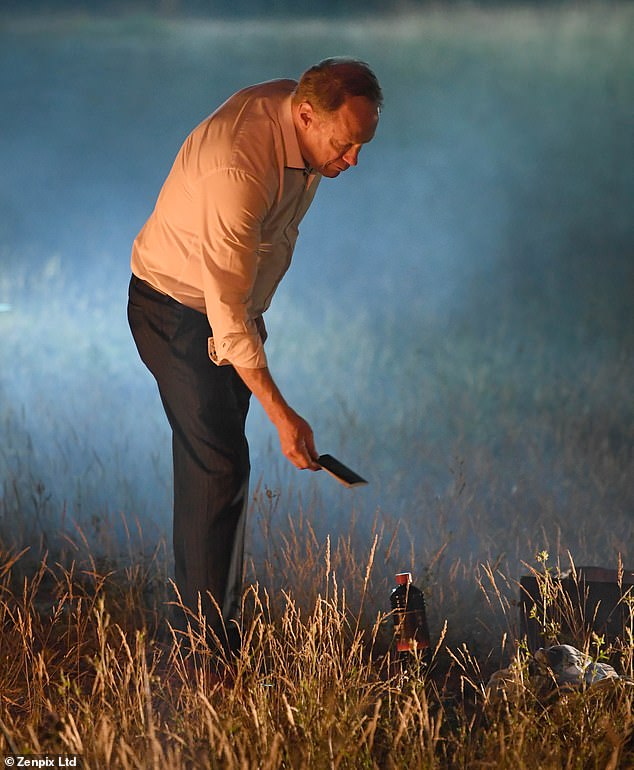 Cover-up: Stephen could possibly be the next villain on the street