Former Coronation Street star Philip Middlemiss is being sought by police in Ghana over an alleged £5million air bribery.

Prosecutors named the former actor among four people they would like to speak to in relation to the £50million sale of three Airbus C-295 military planes to the country. 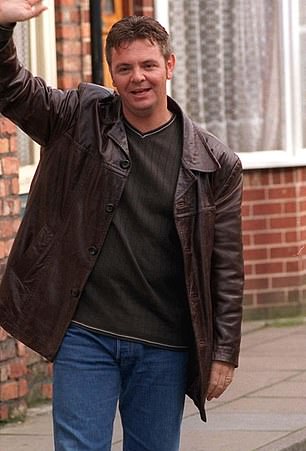 Philip Middlemiss is wanted over the £50million sale of three Airbus C-295 planes to Ghana. He is pictured right in Coronation Street 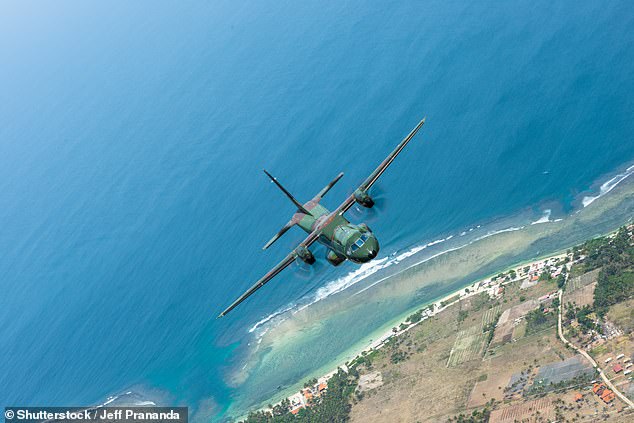 After starring in the ITV Soap, Middlemiss reportedly headed to Ghana to start making a film.

He then claims to have befriended the brother of the country’s vice-president, before heading back to the UK.

Middlemiss lives in a smart £400,000 detached property in Greater Manchester, reports The Sun, despite him being declared bankrupt in 2012 over unpaid tax.

Ghana’s special prosecutor Martin Amidu states Middlemiss is believed to have been a project manager for Airbus, which sold the planes, when the alleged bribery took place.

It is also alleged that he incorporated a company in the UK in 2010 through which he assisted Airbus with the suspect deal.

Of those wanted two of the others are British nationals and the third is a dual national of the UK and Ghana. 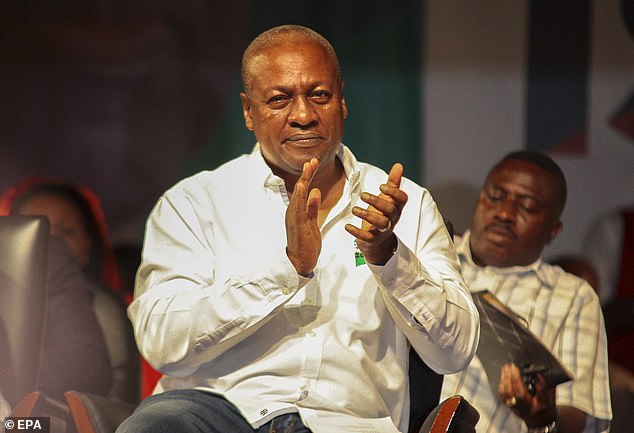 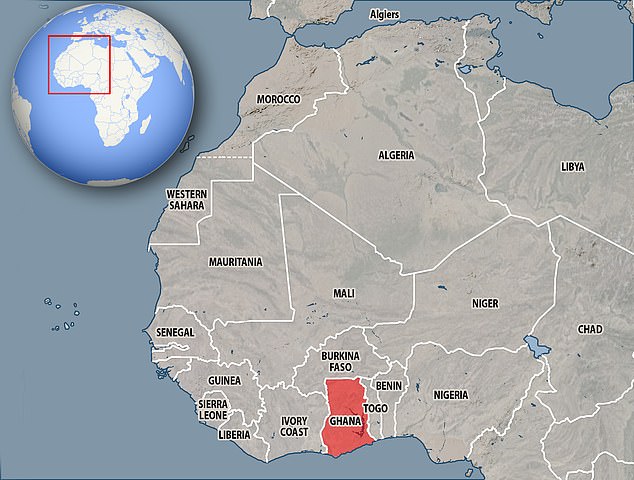 The French air industry giant agreed to pay more than £3.1billion in fines over bribery action against the company in January this year.

US documents state this was in relation to the company’s scheme to use third-party business partners to bribe government officials and airline executives.

Assistant attorney general Brian Benczkowski of the US justice department said: ‘Airbus engaged in a multi-year and massive scheme to corruptly enhance its business interests by paying bribes in China and other countries and concealing those bribes.’

Ghana’s former president John Dramani Mahama is accused of having links to a corrupt network that would receive kickbacks during the contract tendering process.

The revelations have harmed his chances of a campaigned for electoral comeback in the West African nation, local media claims.

Middlemiss’s girlfriend Leanne Davis told The Sun last night she had no knowledge of any investigation.

‘I don’t know anything about that. Phil’s not here. I’m not sure when he’ll be back,’ she said.