Another school has been forced to close as an emerging cluster of  coronavirus cases grows.

The new case is a teenager who has been linked to two other cases in Newcastle, which were announced earlier this week. The source of the cluster is not yet known.

A warning has now been issued for anyone who visited St Francis Xavier’s College, in Hamilton East, this week to monitor for symptoms.

Shoppers who visited Westfield shopping centre in Penrith, in Sydney’s west, on Saturday are also being told to be on high alert after it was revealed a confirmed case had visited the mall that day.

The man in his 20s, who is a previously confirmed case linked to the Mounties club cluster from Mount Pritchard, was at the centre from 10.30am to midday on Saturday.

Anyone who was there during that time has been asked to monitor for symptoms.

NSW is battling at least 104 active coronavirus cases, causing fears it is heading towards an out-of-control second wave of infections as seen in Victoria.

Shoppers who visited Westfield shopping centre in Penrith, in Sydney’s west, on Saturday are also being told to be on high alert after it was revealed a confirmed case had visited the mall that day 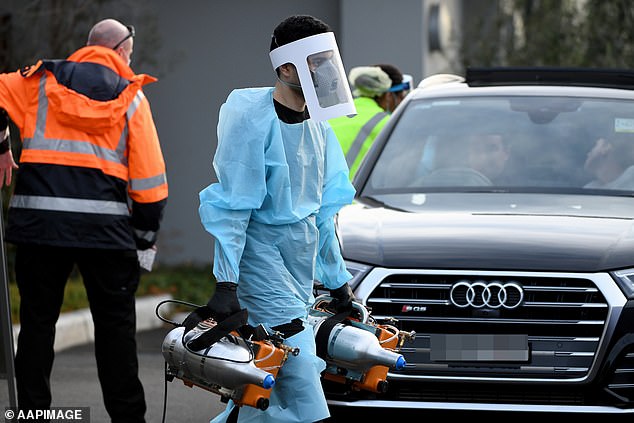 Another school has been forced to close after an emerging cluster of coronavirus cases grew (Pictured: A cleaner dressed in Personal Protective Equipment in Sydney)

There were 12 new coronavirus infections reported in NSW on Thursday, with two under investigation and 10 linked to known clusters.

NSW Premier Gladys Berejiklian has urged young people to reduce their social activities during the critical time as the government ramps up its fight against the coronavirus.

‘If you have the virus and you go out five times a week to different places you could potentially be spreading it to five different locations, and then we have to contract trace everybody,’ she told Sydney radio Triple M.

‘It’s not anybody’s fault but it’s just the nature of the virus. It’s so contagious that if you don’t know you have it and you are still socialising you have the potential to give it to so many people.

‘It only takes a few cases to get out of control.’

Her warning comes as new data shows 16 recent cases had no known link to other cases or clusters in the past four weeks, proving there undetected COVID-19 cases within the community.

Residents in their 20s made up the largest number of coronavirus transmissions in NSW. 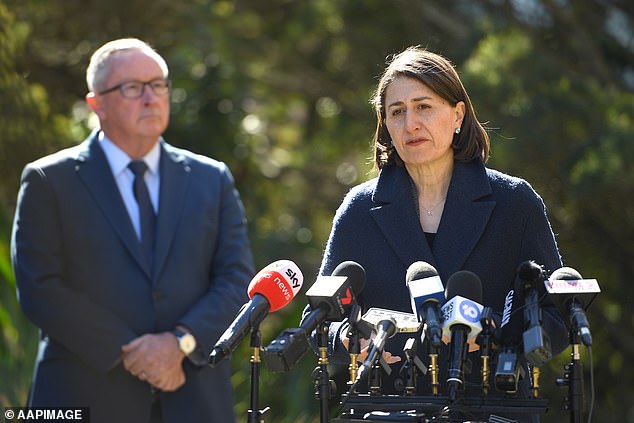 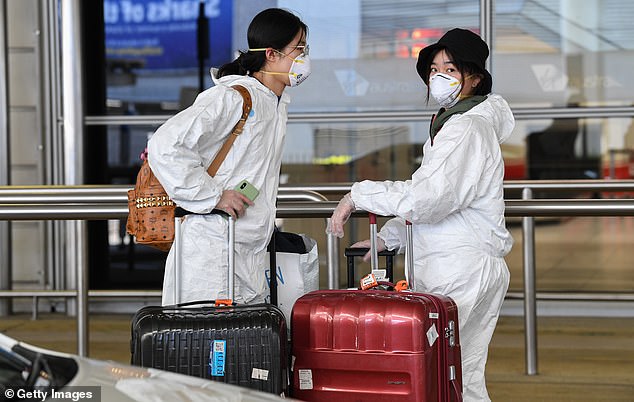 ‘We’re not saying don’t socialise or don’t go out at all but we are saying please limit you behaviours just in the next few weeks,’ Ms Berejiklian said.

From midnight on Thursday all arrivals from Victoria will be forced to undergo 14 days of hotel quarantine at their own expense in a bid to avoid an outbreak like what has been seen in Victoria.

Travellers will only be allowed to return to the state through Sydney airport, unless they live within the NSW border regions.

Ms Berejiklian said the new line of defence would reduce the risk of spreading the virus throughout the state.

‘We love our Victorian fellow citizens, but their rates of infection are incredibly high at the moment and not going down,’ Ms Berejiklian.

‘We are not an island, we are a state within a nation with geographic proximity to, unfortunately, other states.’

The move comes as an alarming number of travellers from Melbourne continue to flock to Sydney. 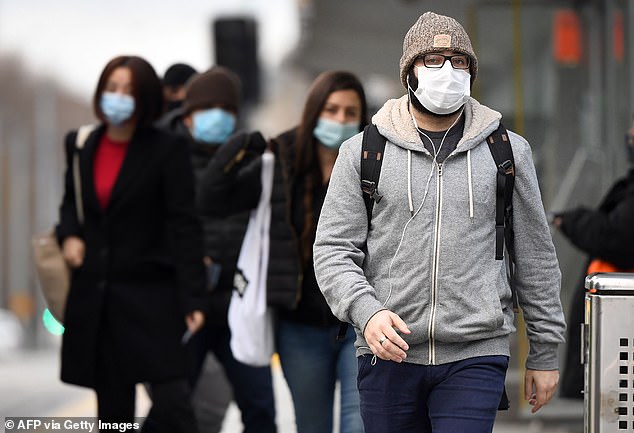 A warning has been issued for anyone who visited St Francis Xavier’s College, in Hamilton East, this week to monitor for symptoms (Pictured: Commuters mask up as they make their way into work) 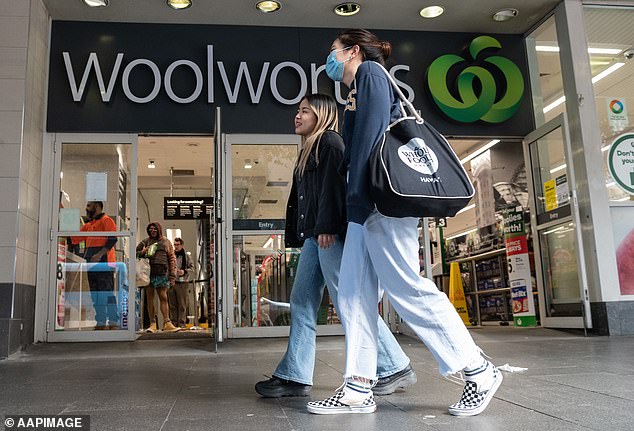 Two cases are still under investigation, one is a man in his 20s from Sydney who visited several venues in the inner-west including Woolworths in Marrickville

She said border permits will also be restricted further.

‘We are reviewing and look to tightening some of those definitions to make sure only those with absolutely necessary requirements [are allowed to enter],’ she said.

But there will be some exemptions, she said.

‘The death of an immediate family member would be an example of a situation where we would allow obviously people to continue coming in to NSW.’

Passengers arriving domestically were previously only required to spend 14 days in self-isolation at their own home, rather than locked inside a hotel.

Dr Kerry Chant said the change would reduce the number of people entering NSW from Victoria and reduce the risk of community transmission.

Victoria announced 471 new cases of coronavirus on Thursday. The figure marks a dramatic decrease from the record 725 cases on Wednesday.

A man in his 20s visited five pubs and a stadium over the weekend in Newcastle, New South Wales.

Hunter New England Local Health District is urging anyone who attended the following venues at the specified times to immediately self-isolate and seek testing:

Any patrons who visited the following venues at the times specified to be alert for symptoms, and if any develop to get tested and self-isolate immediately: