Coronavirus suspected case on the Gold Coast at Peppers Resort

There are fears a coronavirus case has been discovered at a Gold Coast hotel popular with A-list celebrities.

Paramedics clad from head-to-toe in decontamination suits swarmed to Peppers Broadbeach at about 1.30pm on Tuesday after reports a guest was showing symptoms of the deadly virus.

A Queensland Ambulance Services spokesman said paramedics attended a ‘medical incident’ on Elizabeth Street and a patient was taken to the Gold Coast University Hospital in a stable condition. 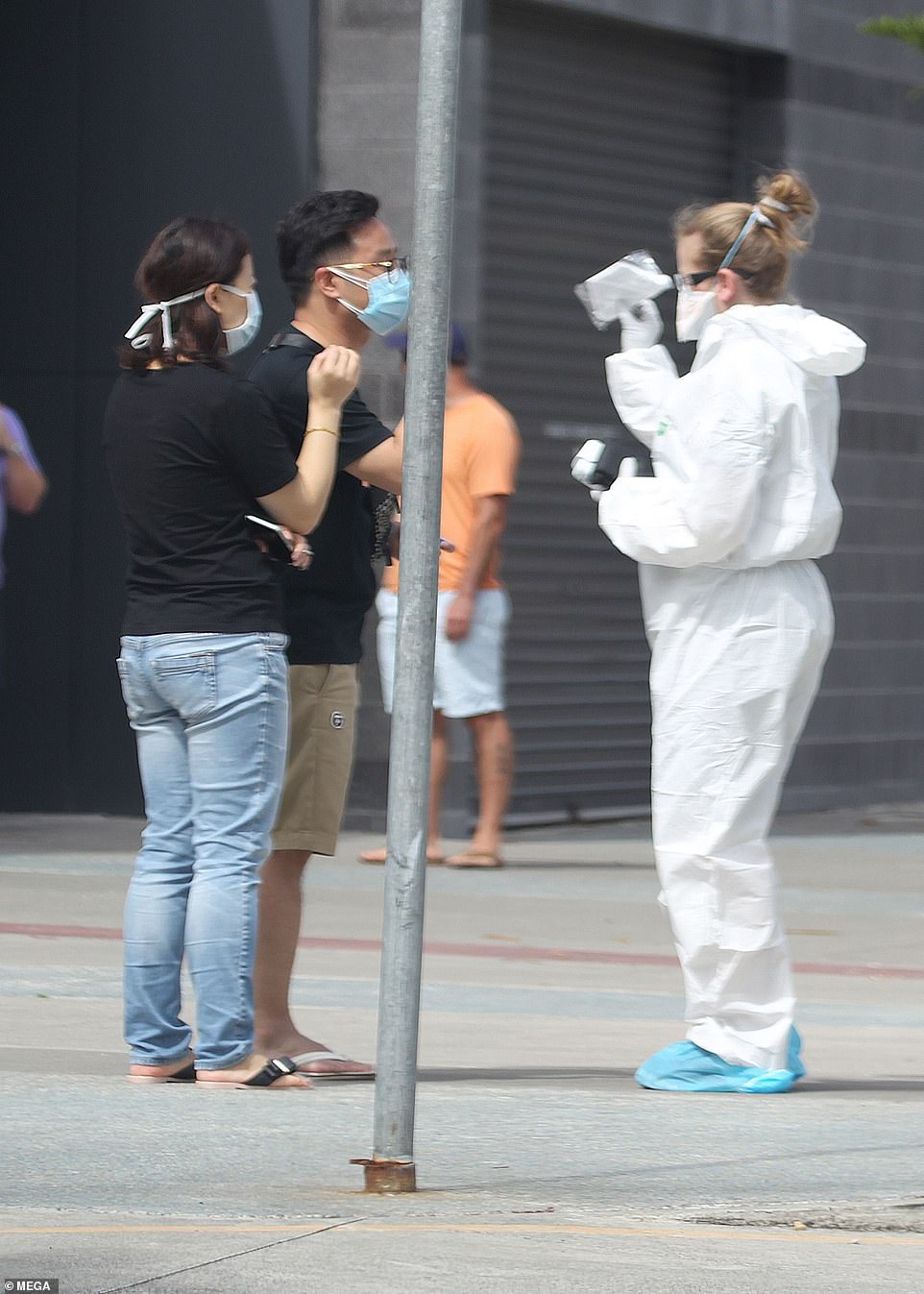 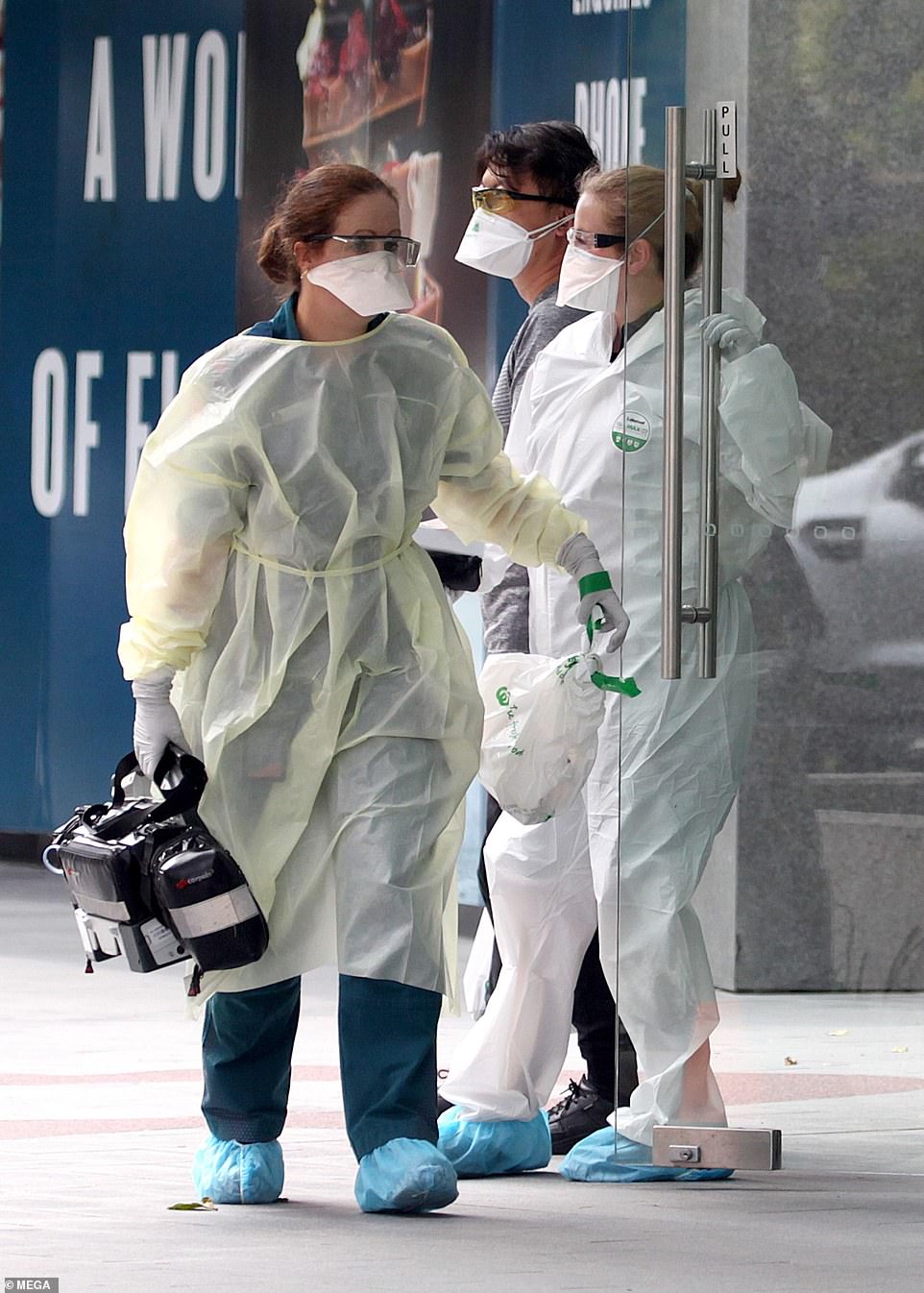 The Broadbeach division of the international hotel chain costs $911 a night for a penthouse suite with panoramic views of the ocean. 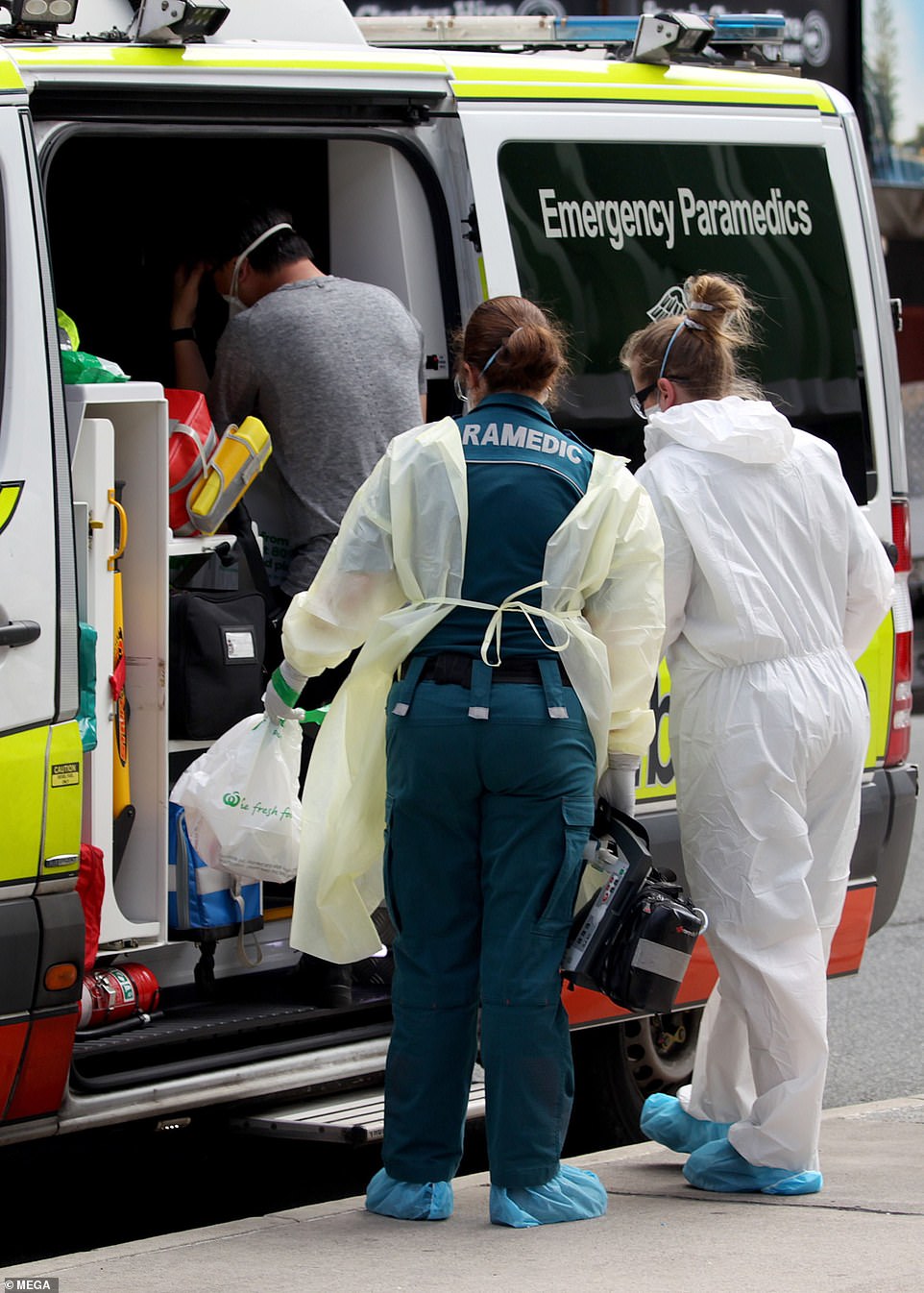 The luxurious 4.5 star hotel is a hot-spot for celebrities, and is understood to have hosted popstar Taylor Swift and, then boyfriend, Tom Hiddleston in 2016.

In Australia, there are currently four confirmed cases in New South Wales, and one in Victoria.

Australia’s first confirmed case of coronavirus is a Chinese national in his 50s who tested positive in Melbourne after arriving on a flight from Guangzhou on January 19.

Three more cases were confirmed  in NSW, with two people in isolation at Sydney’s Westmead Hospital.

A fifth person, from Sydney, tested positive to ‘probable’ coronavirus after initial swabs. It was later confirmed they had contracted the deadly virus.

The patient was identified as a 21-year-old female student at UNSW who travelled from Wuhan to Sydney last Thursday, January 23. 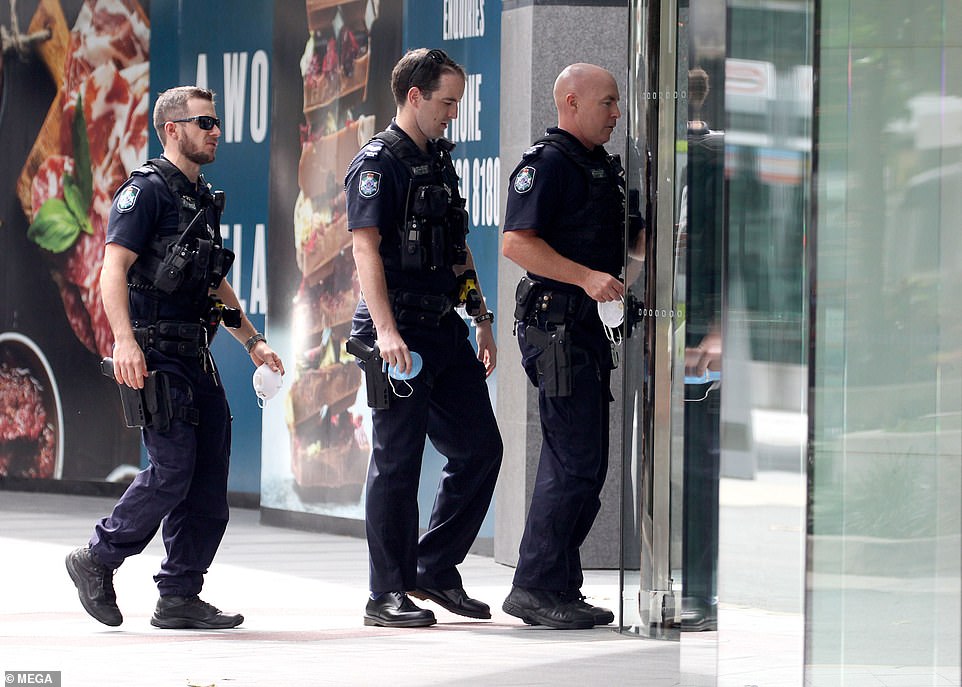 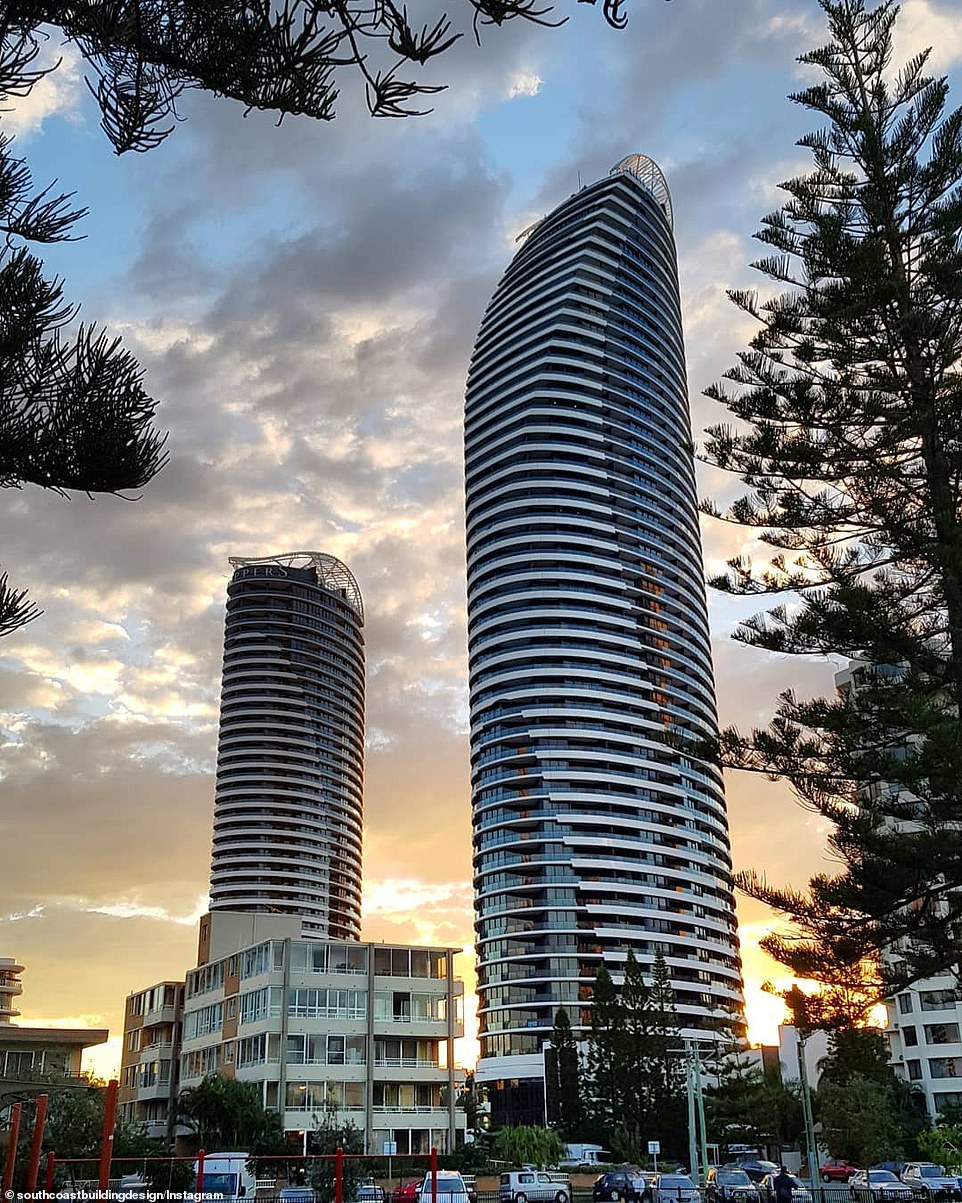 The luxurious 4.5 star hotel is a hot-spot for celebrities, and is understood to have hosted popstar Taylor Swift and, then boyfriend, Tom Hiddleston in 2016