Coronavirus: UK could be ‘virtually back to normal’ by August

The UK could be ‘back to normal’ by August, a former World Health Organisation chief has claimed, after previously correctly predicting that lockdown would be eased mid-May.

Former Director of the WHO Cancer Programme Professor Karol Sikora, who has garnered a cult following during the crisis, believes that life will be ‘virtually back to normal’ by August, or perhaps even sooner.

However, he added that ‘we should prepare for the worst but hope for the best’.

Professor Sikora, who has a PhD in immunology, has become a beacon of hope for some, with thousands following his comments amid Britain’s battle with coronavirus.

He tweeted today: ‘I think by August things will be virtually back to normal, perhaps sooner. We should still prepare for the worst, but hope for the best!’

He added: ‘Some laughed at my prediction at the end of March that we would start edging back to normality around the second week in May – it was right!’ 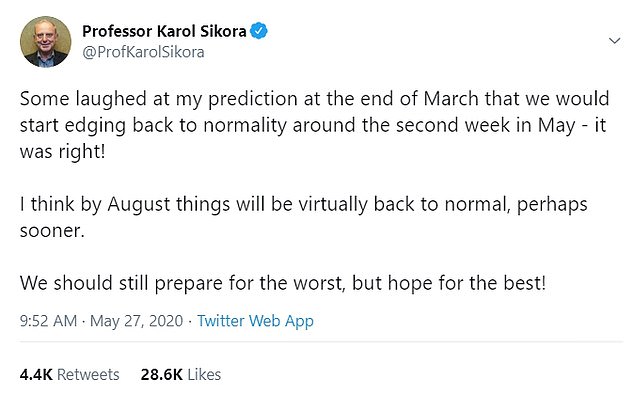 The professor compared the UK’s battle with coronavirus to other European countries devastated by the pandemic, pointing out that several had now managed to ease lockdown restrictions.

He said: ‘I’ve always been hopeful that by the summer our situation would have dramatically improved.

‘Our European friends have shown us the way – easing lockdown can be done safely.

‘March & April were awful, May is better, I’m hopeful that in June things will improve significantly.’

The ex-WHO expert previously suggested that the spread of the virus would slow in May, with the first easing of restrictions in the middle of the month.

Boris Johnson announced the first relaxation of lockdown rules on May 10.

It comes as it was revealed that the UK’s coronavirus contact tracing programme will finally launch tomorrow as Health Secretary Matt Hancock admitted it will rely on people doing their ‘civic duty’ and voluntarily self-isolating for it to succeed.

The NHS Test and Trace system for England will see anyone who develops symptoms told to self-isolate and get tested, with the close contacts of those who are found to be positive for the disease then told to quarantine for 14 days even if they test negative and are not sick. 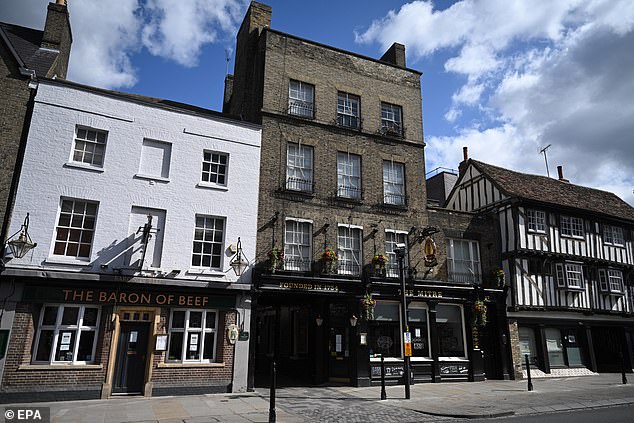 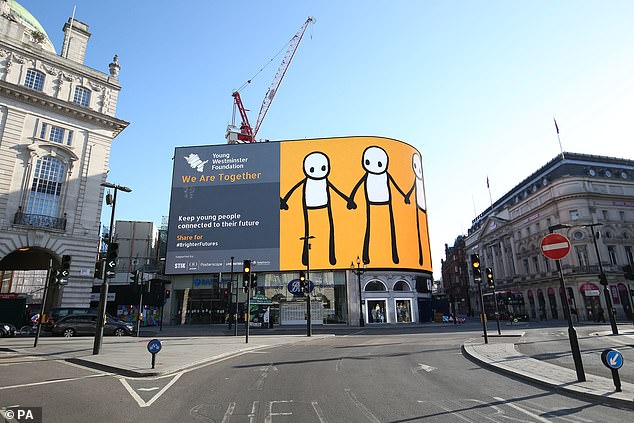 The ex-WHO expert previously suggested that the spread of the virus would slow in May, with the first easing of restrictions in the middle of the month

The system is being launched without its NHS contact tracing app centrepiece prompting concerns that without the new technology the Government could struggle to tackle the spread of the disease.

Experts immediately said the complexity of the programme meant there could be ‘several points of failure’ while the Government’s political opponents said ministers should never have largely ditched contact tracing in the first place.

Mr Hancock said that adhering to self-isolation would be ‘voluntary at first’ but that he could ‘quickly make it mandatory if that is what it takes’.

He told the daily Downing Street press conference: ‘If you are contacted by NHS Test and Trace instructing you to isolate, you must. It is your civic duty, so you avoid unknowingly spreading the virus and you help to break the chain of transmission.’