Fourteen high school students in an Ohio county have tested positive for coronavirus days after a trip to Myrtle Beach, South Carolina.

Belmont County health officials said the infected teens were with a group of about 90 students from Ohio and neighboring West Virginia who visited the Grand Strand earlier this month.

The students said they started to develop symptoms about five days after they returned home on June 14, according to Robert Sproul, deputy health commissioner with the Belmont County Health Department.

Sproul said all 45 students on the Ohio side are being tested for COVID-19 and so far 14 results have come back positive while several are still pending.

The health department is also working with the students’ families to determine whether they may have passed the virus to anyone else.

Ohio saw a record number of new coronavirus cases reported in a single day on Monday with 729, bringing the state total to 45,537.

Cases have increased 9.5 percent in the last week alone, while deaths increased 5.1 percent to 2,704 total.

Several states including Ohio and West Virginia have reported coronavirus outbreaks linked to visits to Myrtle Beach, a tourist hotspot where infections have surged in recent weeks.

‘I would think twice before I did that, West Virginia, right now because they got a real problem going on,’ Justice said at a news conference on Friday.

Cases in Horry County, which includes Myrtle Beach, have skyrocketed in the month since hotels resumed reservations on May 15.

At that point, 283 COVID-19 cases had been confirmed in Horry County. By June 22, that number had climbed to more than 2,000, and infections had doubled in nine days.

Those numbers include only people who live in the county, excluding anyone who tests positive for COVID-19 after returning home from vacation.

South Carolina health officials have repeatedly urged people to wear a mask in public and practice social distancing as cases continue to surge across the state, where more than 25,600 people have tested positive and 659 have died to date. 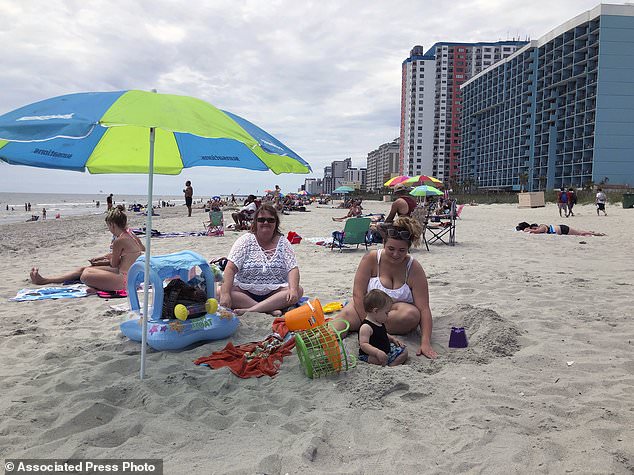 Several states including Ohio and West Virginia have reported coronavirus outbreaks linked to visits to Myrtle Beach, a tourist hotspot where infections have surged in recent weeks. Pictured: Christy Kasler (center), from Ohio, enjoys a day at the beach on June 18 while her daughter-in-law Cory plays with her grandson, Bentley, in Myrtle Beach 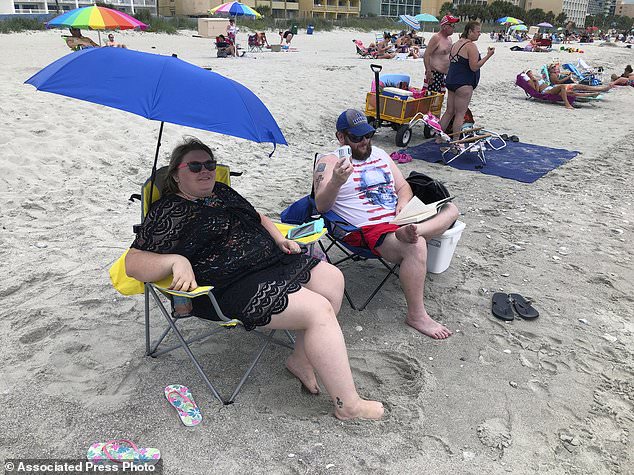 Tabatha Johnson and her husband, Mark, enjoy the first day of vacation on June 18 in Myrtle Beach. Many people have forgone masks as they hit the sand despite the rising number of cases in Horry County 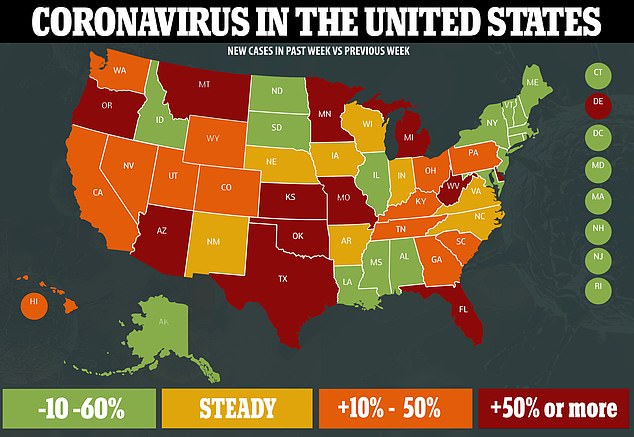 When Gov Henry McMaster effectively closed the state at the start of April, the rate of new cases flattened out.

It started climbing again after reopening began in early May, and the rate keeps rising.

South Carolina now has the fourth-highest new infection rate in the nation when adjusted for population, trailing just Arizona, Arkansas and Alabama.

The state sets records almost daily for the number of new cases, the percentage of positive tests and the number of people in the hospital with COVID-19.

South Carolina health officials have repeatedly urged people to wear a mask in public and practice social distancing as cases continue to surge across the state, where more than 25,600 people have tested positive and 659 have died to date. The graphic above shows the number of new cases reported in the state each day 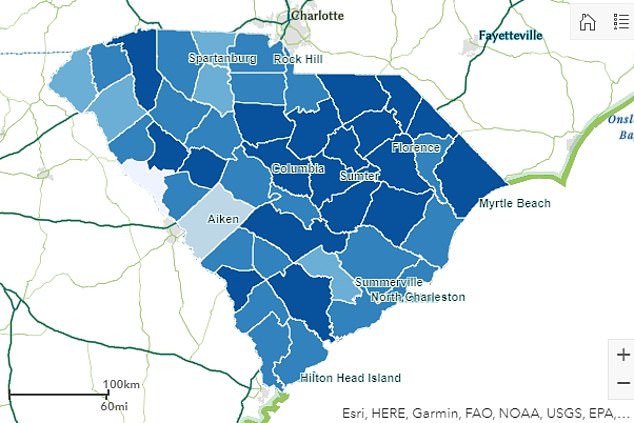 Since reopening six weeks ago, the message from both local and state governments in South Carolina shifted from shutdowns to personal responsibility, like washing hands and wearing masks, although McMaster has said he will not require face coverings.

After giving televised COVID-19 briefings nearly every day when the virus first started to spread, McMaster and state health officials have not spoken in front of cameras for more than a week. When they do talk, they say shutting businesses again is out of the question.

‘We understand that what we’re continuing to ask of everyone is not easy and that many are tired of hearing the same warnings and of taking the same daily precautions, but this virus does not take a day off,’ state epidemiologist Dr Linda Bell said in a statement.

Myrtle Beach needs visitors. Instead of a shutdown, the community now fears that bad publicity could keep people away. That would be terrible news after restaurants and many hotels were closed for two months.

From February to April, more than 1 in 4 workers lost their jobs, and nearly 45,000 jobs disappeared in the Myrtle Beach area, vaulting Horry County to the top of South Carolina jobless rate, according to unemployment figures.

Some of those businesses remain closed. Others that reopened are struggling with the extra cost of cleaning, food and other supplies, and the reduction in revenue because they cannot accommodate as many customers under social-distancing rules.

‘Man, at this point I’m just praying we get back to normal. I want to keep people healthy, but businesses are hurting too,’ Myrtle Beach City Councilman Michael Chestnut told the Associated Press outside his restaurant, Big Mike’s Soul Food.

He paused and shook his head. ‘I’m not sure what normal is ever going to look like,’ Chestnut said. 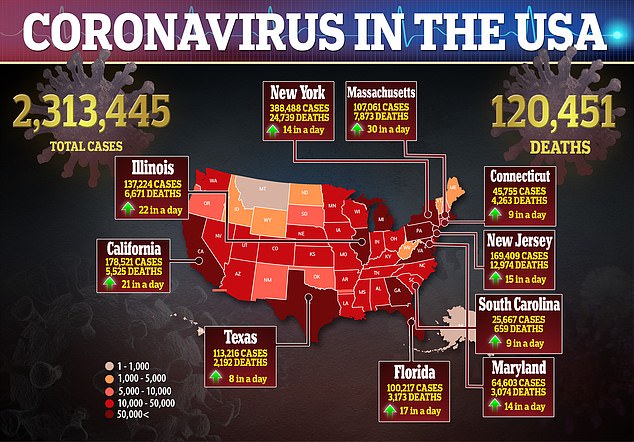 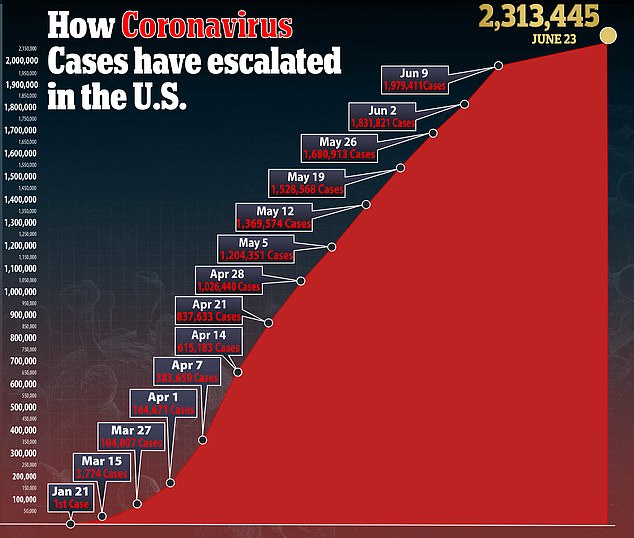