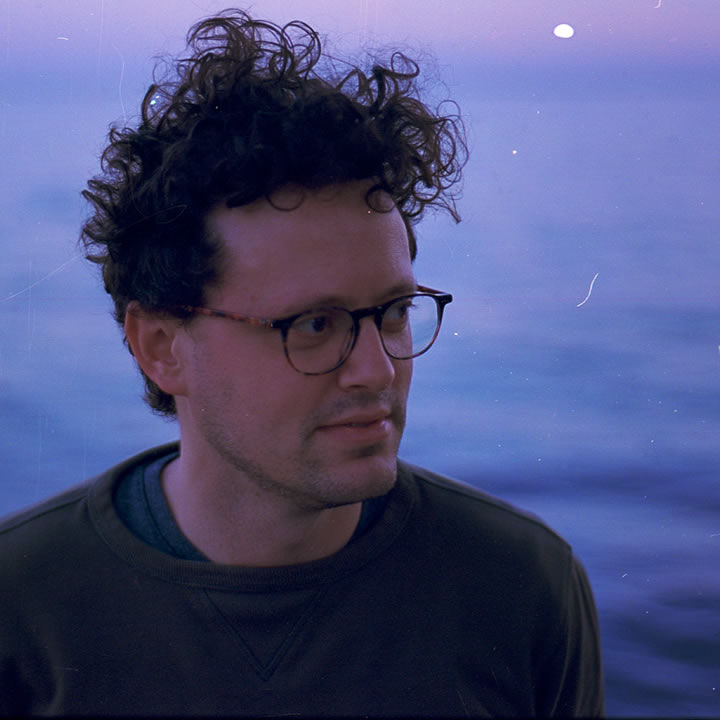 Talented recording artist Cory Driscoll has uncovered another part of his newest conceptual aural tapestry with the release of “Promised Land.” It is part of the upcoming 9-song collection, ‘Eureka Springs,’ which Cory Driscoll plans to release on March 18 via Long Jump Records.

‘Eureka Springs’ is a contemplative album in which the artist will narrate a father’s journey across America’s heartland in pursuit of enlightenment and salvation. The majority of the lyrics to “Eureka Springs” were written in the Arkansas town of the same name.

Eureka Springs, Arkansas, is distinct in that it is secluded and serene, with winding hillside alleys.

The musician named his album after the location since it sounded like a spring of wisdom to him. Moreover, the location had a beautiful backstory: it was a holy site for indigenous peoples, who agreed that no fighting would take place near the freshwater spring.

“Promised Land,” Cory Driscoll’s latest single, is divided into three parts is about desiring to be wanted rather than seeking love. Driscoll composed “Promised Land” with longtime collaborator and guitarist Sam Lloyd, one of nine artists who contributed to Eureka Springs.

Driscoll and Lloyd have been working together for over a decade; it even includes Driscoll’s EP, Tropical Depression, which was released in 2018.

Speaking about his collaboration with Lloyd, Driscoll says, “We’ve dialed in our individual abilities. Now it’s second nature to send him anything and listen to what he sends back. I’m fortunate to be able to place so much faith in others, and I’m glad for it.”

Hailing from the Bold New City of the South, Cory Driscoll is an accomplished singer and composer who has been making music for more than two decades now. Cory was inspired by his parent’s record collection, which includes Talking Heads, Paul Simon, The Beatles, The Stones, Cat Stevens, Neil Young, and Roxy Music, among other artists.

Then he was introduced to REM through well-known radio stations, and he fell in love with their music right away. He became interested in songwriting at that time because he believed it would help him communicate his lyrical truths. In addition to his early inspirations, he spent his childhood steeped in the Emo culture.

However, listening to Bright Eyes, Destroyer, and Modest Mouse provided the true inspiration for becoming a musician. He began to establish thoughts about how he wanted to write music at that point. Besides creating mesmerizing music, the singer enjoys visual art, movies, and travel.

He started writing folk songs on tape under his own name in 2004. He helmed the post-punk band Curious Animals in 2008 and led them for four years, then post-rock band Young Adult in 2012 for another four years.

After that, he produced “Tropical Depression,” a seven-song album about a rained-out family holiday in 2018. Cory penned Eureka Springs in 2019 with the plan of recording it in March 2020, however owing to the pandemic, he was unable to complete the album on time.

Cory Driscoll worked on the album with nine other musicians from throughout the country, who are working individually on the unified vision via email, clouds, and dropboxes.

“Promised Land” is now available on all the major platforms, including Spotify.
For more information on Cory Driscoll’s next projects, including “Eureka Springs,” follow him on Instagram.