Bill Cosby’s lawyers on Thursday asked the judge in his upcoming sexual assault retrial to recuse himself on the grounds that the judge could be seen as biased because his wife is a therapist who has described herself as an “activist and advocate for assault victims.”

Cosby’s lawyers contend some of Judge Steven O’Neill’s recent pretrial rulings could give the appearance he’s being influenced by his wife’s work, particularly his decision last week to let prosecutors have up to five additional accusers testify when he allowed just one at the first trial. 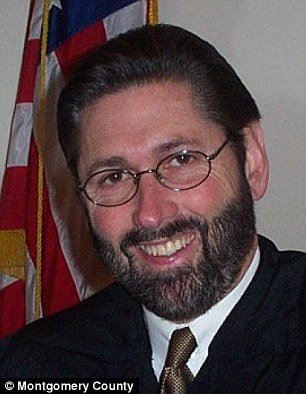 Ste aside: Bill Cosby’s (left) lawyers are asking Judge Steven O’Neill (right) in his upcoming sexual assault retrial to step aside because of his wife’s work as a victim advocate 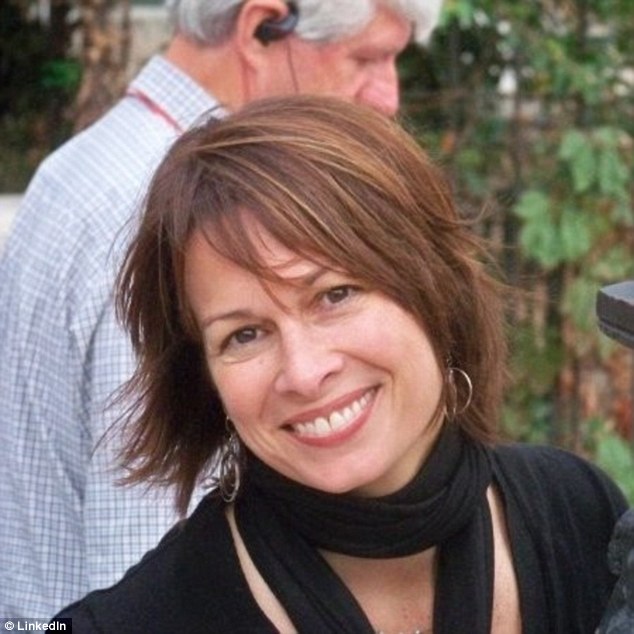 Activist: Dr Deborah O’Neill is a psychotherapist at the University of Pennsylvania and coordinates a team providing care, support and advocacy for student sexual assault victims

Dr O’Neill is a psychotherapist at the University of Pennsylvania and coordinates a team providing care, support and advocacy for student sexual assault victims. In 2012, she wrote her doctoral dissertation, titled, ‘Responding to College Campus Acquaintance Rape: Contextual Issues and the Challenge of Inter-Organizational Collaboration.’ 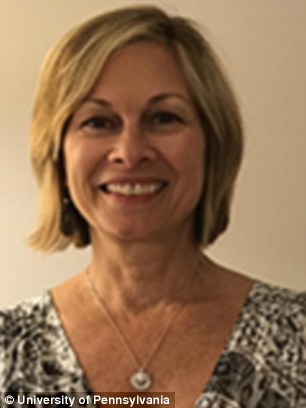 O’Neill’s doctoral dissertation was focused on acquaintance rape, which is at the center of Cosby’s criminal case

Acquaintance rape is the type of assault at issue in Cosby’s criminal case.

According to University of Pennsylvania’s online staff directory, O’Neill is coordinator of Sexual Trauma Treatment Outreach and Prevention (STTOP) Team, described as a group of clinicians ‘dedicated to providing confidential care, support, and advocacy to students who have experienced sexual trauma during their academic career.

Cosby has pleaded not guilty to charges he drugged and molested former Temple University athletics administrator Andrea Constand at his suburban Philadelphia home in 2004.

Cosby’s first trial ended in a hung jury last year. Jury selection in his retrial is scheduled to get under way on April 2. 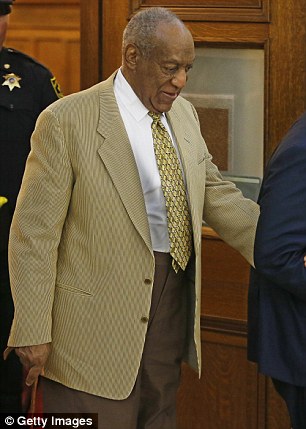 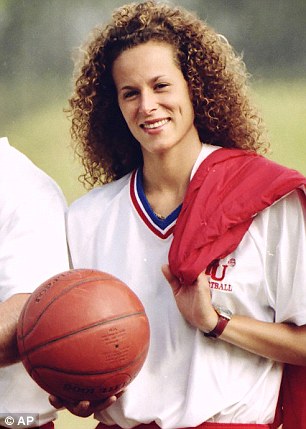 Cosby (pictured in 2016, left) has pleaded not guilty to charges he drugged and molested former Temple University athletics administrator Andrea Constand (right) in 2004

Seeking a new judge is the latest attempt the 80-year-old Cosby’s retooled defense team has made to push back the start of his retrial.

Cosby’s wife, Camille, blasted O’Neill after the first trial as ‘overtly arrogant and collaborating with the district attorney,’ but his lawyers back then never objected to him presiding over the case.

Making the case that Deborah O’Neill’s work should disqualify her husband could be tough.

If O’Neill refuses to drop out, Cosby’s lawyers said he should let them appeal the decision right away.

The lawyers argued in their filings that O’Neill first gave an appearance of bias at the first trial when he refused to let jurors hear from a woman who claimed Constand told her she wanted to falsely accuse a famous person of sexual misconduct so she could sue and get money.

They also cited O’Neill’s insistence that the retrial go on, despite telephone records, travel itineraries and other evidence showing the alleged assault could not have happened in January 2004, when Constand says it did, and thus falls outside the statute of limitations. O’Neill said he would leave that for the jury to decide.