Khloé Kardashian shocked fans this week after looking almost unrecognisable is  a string of Instagram selfies.

The 35-year-old reality star’s new look sparked speculation she had undergone surgery or other cosmetic enhancements.

Cosmetic and injectables specialist Claire McGuinness weighed in on the discussion on Monday, offering her opinion on what changes Khloé may have made. 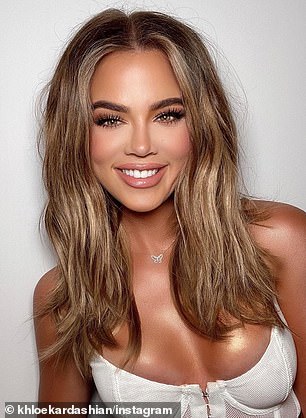 Khloé’s glamorous selfies showed her with a noticeably slimmer face and nose, flawless skin and a fresh bronde hairstyle.

McGuinness, a registered nurse and clinical specialist, said on Australian radio show  3pm Pick-Up: ‘There’s so much going on in this photo. Who knows what she has had?’

It should be noted that Claire has never met or worked with US star Khloe and has based her opinions purely off seeing the star’s latest social media photos. 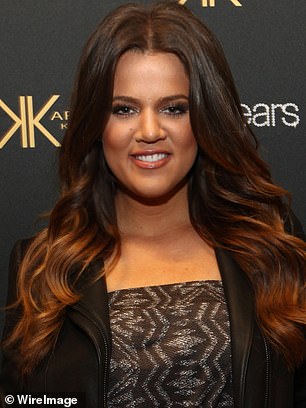 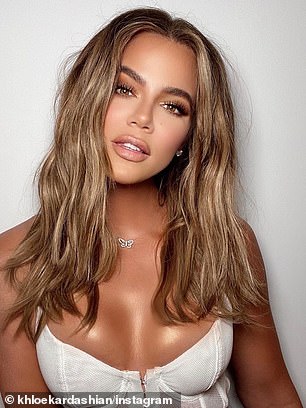 ‘There’s so much going on in this photo (right)’: Australian cosmetic specialist Claire McGuinness claimed Khloe’s changing look was likely the combination of ‘surgery, injectables, weight loss… and filters, makeup and lighting’ 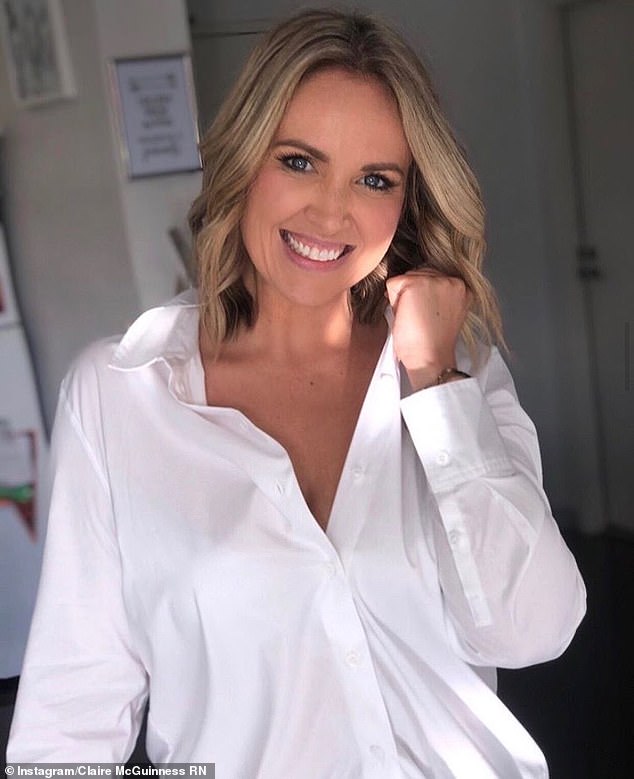 Expert: Claire McGuinness (pictured) is a Registered Nurse who has been trained by industry leaders in the latest anti-wrinkle and dermal filler techniques

The expert went on to say that she believed Khloe’s new look was a combination of ‘surgery, injectables, weight loss… and filters, makeup and lighting’.

‘Everyone is starting to look the same,’ Claire said of the Kardashian clan, as well as the rest of the public who desperately try to emulate the stars.

‘We don’t know what Khloe’s mindset is. It’s hard being in the public eye. She’s always going to be judged or people think she’s unwell or that she’s just rich and chase this image and brand the Kardashians have created,’ she added. 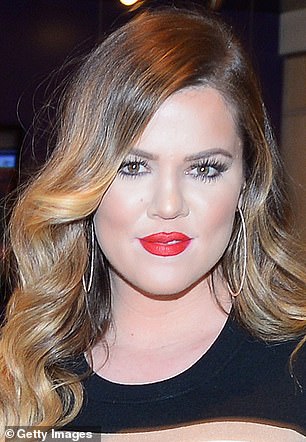 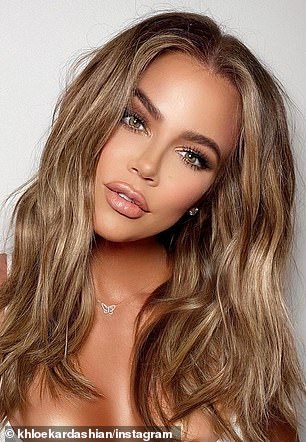 ‘Everyone is starting to look the same’: Claire said of the Kardashian clan, as well as the rest of the public who desperately try to emulate the stars. 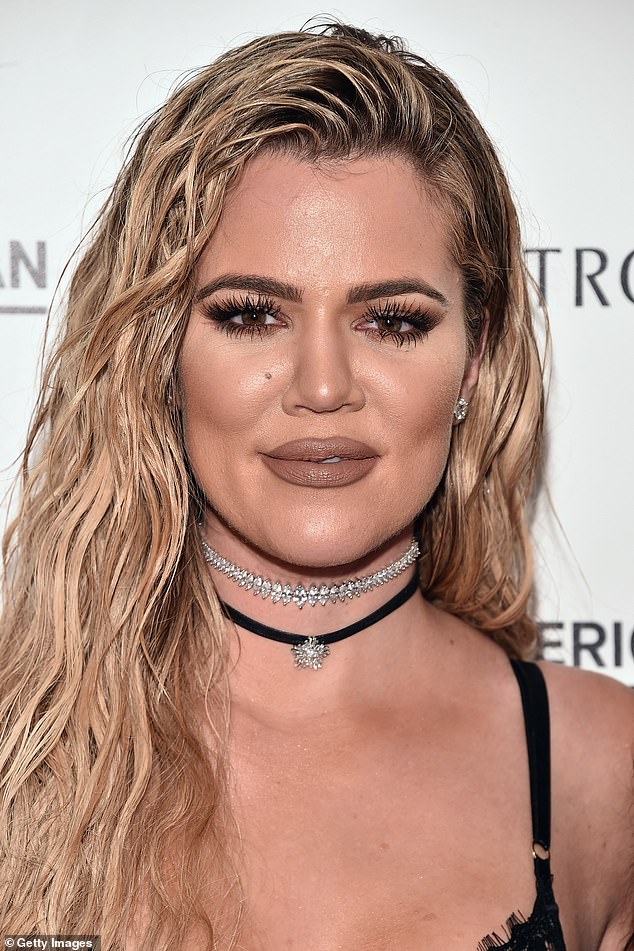 In 2016, on her chat show Kocktails With Khloe, Khloe admitted to having facial fillers in the past to change her facial structure. Pictured in 2016

Khloe has had her looks and figure examined under a metaphorical microscope by fans since she first rose to fame on Keeping Up With The Kardashians in 2007.

In 2016, on her chat show Kocktails With Khloe, Khloe admitted to having facial fillers in the past to change her facial structure.

She had previously emphatically denied having had any work done when pressed on her changing look by her sisters on Keeping Up With The Kardashians.

While fans had previously speculated about Khloe having a nose job, Khloe has denied ever going under the knife for a rhinoplasty, instead crediting her nose’s slim appearance to contouring.

It’s no secret how much Khloe’s figure has also changed drastically over the years, but the TV personality has put it down to an intense exercise routine.

‘Sorry 2disappoint…. I’ve always had an a**. I know it’s more fun 2believe it’s not real, kind of a compliment since I kill myself in the gym,’ she once said. 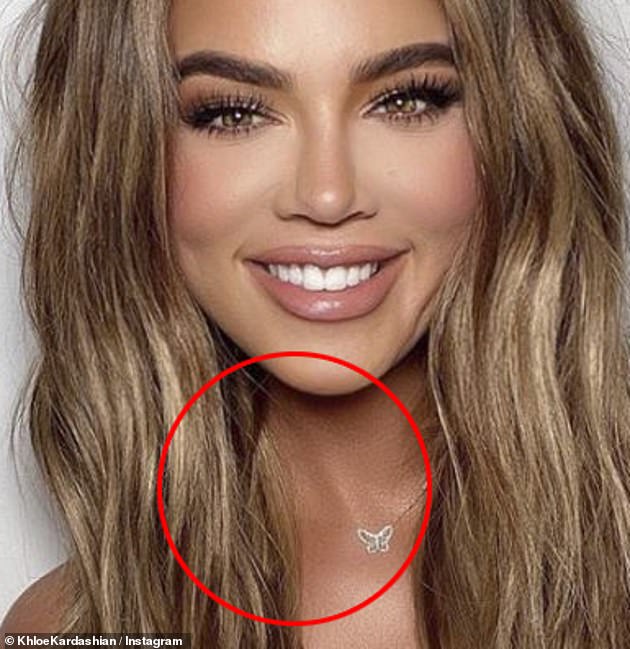 Whoops! Khloe’s fans have pointed out a glaring photo editing mistake on Khloe’s new photo which might prove her new look is down to Photoshop – not surgery. Pictured: missing link her in necklace