Cost of adding a basement to a tiny house 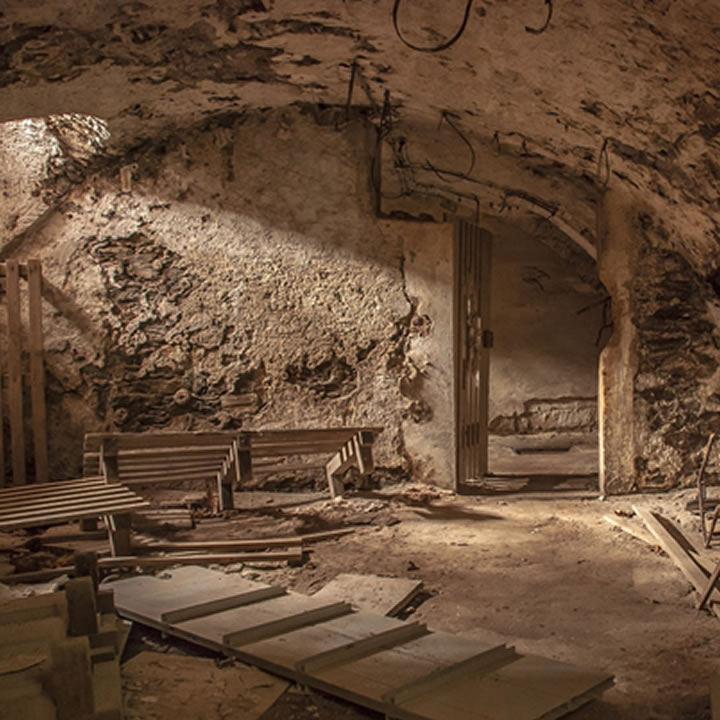 By hearing the word basement, some people might think of it as a storeroom which is hidden somewhere in a dank and smelly space. But do they have to be like that? No. Homeowners now realize how good of an opportunity it is to convert this space into a livable environment. Basements are great to have additional living space at home. Basements are more common in some countries than the other countries; they can significantly impact the house’s size by 50% without acquiring any further land.

Since basements are usually cut from the main living space, they are good for observing noises, so if you are thinking of having a home cinema or a home gym, then the basement is the good option to look out for. We want to highlight that, though basements are suitable for having the extra space, the cost of basement upgrades can often be very high as not every property can have the basement extensions. There is also an additional cost involved in arranging natural light & ventilation in the basement.

However, there are other reasons why some houses can accommodate basements. In contrast, others can’t, such as when we use the word tiny houses; they are often built on wheels which restricts them from having a basement since they need to have some foundation on the ground. Such tiny homes on the wheel are good for mobility purposes, but once the basement is added to it, it is a permanent fix.

The main charm of the tiny house along with the mobility is its affordability, and one can easily get them without spending thousands of dollars. If you are thinking of adding a basement to your tiny house, note that it will approximately double your tiny house cost even if you go for efficient and cheap materials for building ways. For simplicity, we are mentioning the expenses and the range of amounts required against them.

Apart from the costs mentioned above, there are other services required which will further add on the expense are waterproofing, sub-rough plumbing, installation for window and window well including any additional utility installation. Hence, very few owners of the tiny house want to have a basement due to cost reasons.

Another additional requirement the basement in tiny houses require is to deal with the building codes and other sets of regulations due to the permanent foundation. Such as the stairs requirement can be 30sft that can be (3ft * 10ft) for a house under 400 sf, the windows require the opening of at least 22 inches along with an emergency escape window that can be accessed from the basement. The same goes for room size as they should not be smaller than 70sf and not shorter than 7ft from any path.

Summarizing this point, basements are costly, but they also bring in many added advantages such as long as you follow the building codes, you can customize it in shape and the size you want, you can get the additional space which you can use as you wish. Also, the basements are a safe place to go in case you want to escape the weather. The last and the critical point is that basements do cost money, but it is easier to get a loan from Alpine Credits who offers home equity loans for house renovations.

The basements are more common in the countries with colder climates such as Canada where you have to deal with the frost line in winters. The basement’s average cost in terms of the square foot is in the range of $10-$25 per sq ft whereas, with the concrete slab, the cost is around $3-$5 per sft. These estimates differ based on size and location along with the necessary grading for excavating the ground and constructing the basement. The weather conditions are important to note before you think of building it as they can protect you from the storm, but they are also likely to get flooded at some places.

Therefore, it is important to do research first. Though the cost of adding a basement is one time, there can be repairs required in the future for situations like cracks or leakages for which you should be prepared beforehand.

Apart from the things mentioned above, some other work needs to be done, such as you should consider having some doors and windows for the natural light to pass in your basement. Before cutting the openings or start working on it, make sure you have discussed sealing off the rest of the house, and you should also take the advice of a professional to see if the wall can bear the added structural load.

Hence, these added arrangements will cost the owner accordingly. The dehumidifier is not enough for the basement as it can cause the foundation walls. Therefore you ensure the basement is protected from moisture, and there should be drainage off the roof and far from the foundations.

We have mentioned in detail the cost of basement upgrades along with the benefits of having a basement at your house. The costs mentioned above are the range based on the estimated amount of the job, and it can change as per the time and geography, but it will give you a general idea of what the major requirements are.