Could Prince Andrew do ANOTHER TV interview? Duke of York ‘wants second chance’

Prince Andrew is rumoured to be considering a follow-up  to his disastrous BBC interview after the first one blew up in his face, it emerged today.

The Duke of York wanted the Newsnight special to ‘draw a line’ under his relationship with Jeffrey Epstein and claims he had sex with Virginia Roberts, then 17, but instead it has engulfed the royal family in a major crisis.

Vanity Fair is claiming that Andrew may speak again to the media because he ‘wants the chance to put right the things he didn’t say’, including expressing sympathy for the girls Epstein abused and pimped out.

A source told the magazine: ‘There are rumours Andrew wants to do another interview. Newsnight gave him the chance to show some remorse. He was asked if there was anything else he wanted to say. It was an open goal—he didn’t grasp it, and I think he sees that now’.

The Duke of York’s spokesman did not rule out the second interview but said: ‘We wouldn’t comment on speculation’. 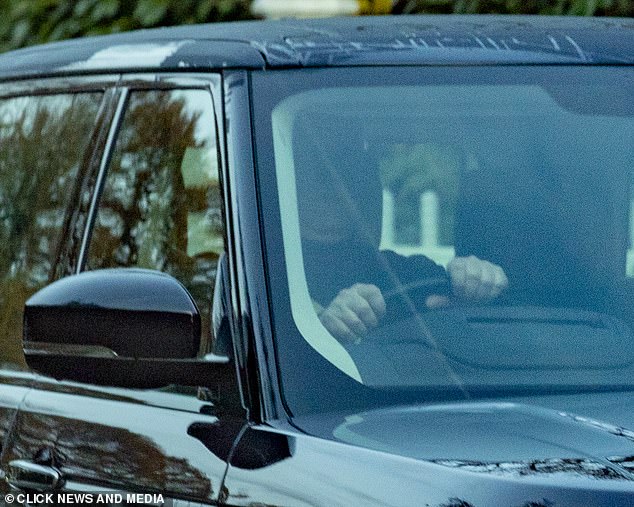 Prince Andrew was seen again leaving his home in Windsor at 7.45am this morning  but he has not spoken publicly since his widely-panned BBC interview

Andrew broke cover last night as he was seen for the first time since the interview was shown on BBC2 on Saturday night.

The royal was reportedly initially pleased with how the interview went, and gave the Newsnight team a tour of Buckingham Palace afterwards.

The following morning he is said to have seen his mother the Queen in church in Windsor and told her it was a ‘great success’, a source claimed.

But it became clear the public didn’t share his view with a poll finding just six per cent of viewers believed he was telling the truth.

And then businesses supporting his charities pulled the plug on their funding while others demanded he steps down as a patron or they will do the same.

The Duke of York’s Newsnight interview was viewed by Buckingham Palace as a ‘one-off’ which will never be repeated, the producer of the show said this week.

Sam McAlister spent a year securing the sit-down on-camera meeting with Andrew in which he discussed his friendship with convicted sex offender Jeffrey Epstein.

The Duke has since faced a barrage of criticism following the BBC programme on Saturday and has been accused of a lack of empathy with Epstein’s victims. 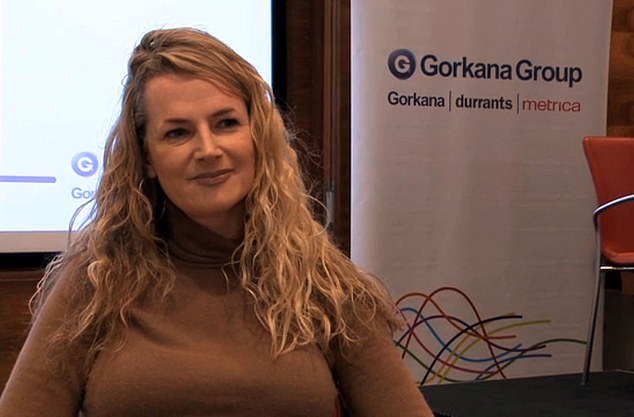 Ms McAlister told GQ magazine: ‘As far as the palace was concerned, this is not going to be done again, this interview.

‘This is a one-off. And they wanted to ensure that there were no misunderstandings about His Royal Highness doing a candid and fair exchange.’

She added: ‘They understood that that was what they were looking for.

‘To be frank, they wanted to do something that was clear, open, impartial, rigorous – and there was never any misunderstanding about what was on offer.

‘The integrity and the rigour of the programme, I feel, is one of the things that attracted them to us.’ 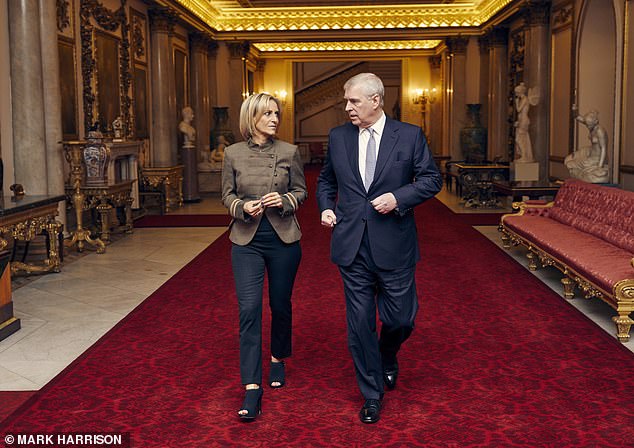 The Duke of York took members of the Newsnight team on a tour of Buckingham Palace after the interview with Emily Maitlis, which was broadcast on the BBC on Saturday evening

Ms McAlister called the interview ‘no holds barred’, adding: ‘The extent of his openness, frankness, the length of (the duke’s) answers, the generosity of the time that he spent with us … It certainly felt a very significant and unusual situation to be in.’

Describing the experience, she said: ‘Once the cameras start rolling and you’re sitting behind His Royal Highness The Duke Of York, doing his first ever interview on allegations of the type that you never expect to hear a member of the royal family speak on in your lifetime, you definitely start to feel that something momentous, of national significance, is happening.

‘And that was certainly my feeling when I was lucky enough to be in that room.’ 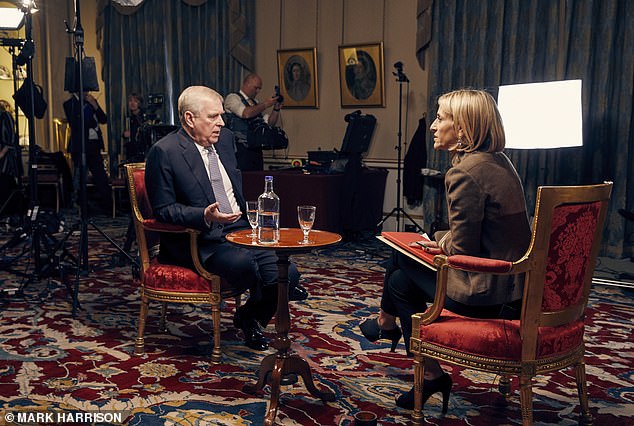 She confirmed that Andrew took members of the Newsnight team on a tour of the palace.

‘The prince was extremely congenial afterwards, as he was throughout the entire process – he could not have been more generous and kind to us, particularly given the circumstances, and he showed (interviewer) Emily (Maitlis) and other members of the team around the palace,’ she said.

During the interview, the duke, questioned by Newsnight presenter Emily Maitlis, twice stated that his relationship with Epstein had some ‘seriously beneficial outcomes’, giving him the opportunity to meet people and prepare for a future role as a trade envoy.

Andrew denied that he slept with Virginia Roberts – now Virginia Giuffre – one of Epstein’s victims, on three separate occasions, twice while she was underage under US law, saying one encounter in 2001 did not happen as he spent the day with his daughter, Princess Beatrice, taking her to Pizza Express in Woking for a party.

The same alleged sexual liaison, which the American said began with the duke sweating heavily as they danced at London nightclub Tramp, was factually wrong as Andrew said he had a medical condition at the time which meant he did not sweat.