The Countess of Iveagh has split from the head of the Guinness family after 20 years of marriage in what could be one of Britain’s biggest ever divorces.

Reading-born interior designer Clare Hazell, 46, has filed for divorce from Edward Guinness, 51, who has a reputed fortune of more than £900million.

She lives with her two teenage children at the Elveden Hall estate in Suffolk, which constitutes the biggest farm in the country and has played host to dramas including Netflix hit The Crown and the movie Eyes Wide Shut.

A friend close to the Countess and Earl of Iveagh said: ‘Clare and Ned were a great couple but she has been unhappy for several years and doesn’t feel their marriage has been a priority for him for a long time.’ 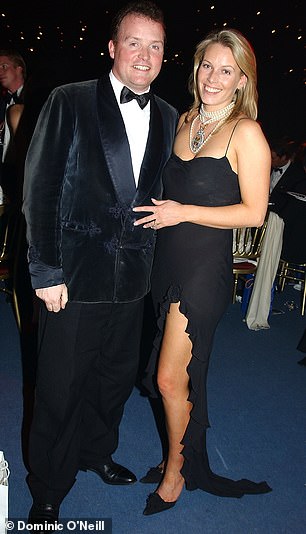 Reading-born interior designer Clare Hazell (pictured left and right, with Edward Guinness), 46, has filed for divorce from the Earl, 51, who has a reputed fortune of more than £900million 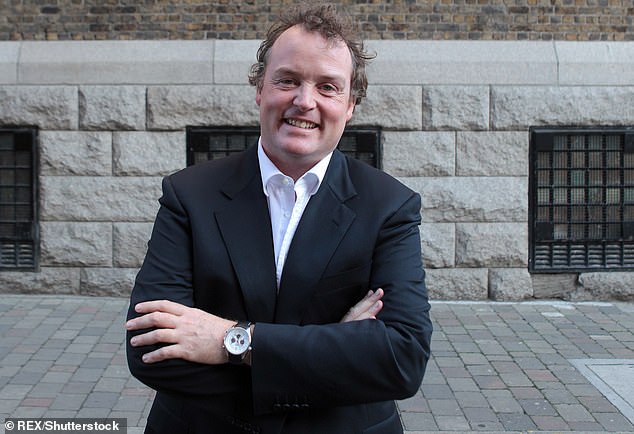 A friend close to the Countess and Earl of Iveagh (above, in 2009 at the Guinness Store House) said: ‘Clare and Ned were a great couple but she has been unhappy for several years’

A person familiar with the running of the 22,500-acre Elveden Estate claimed: ‘His lordship is is often seen in the company of women.

‘Word in the village is that he hosted one of them in the local pub.’

The farmland on the Elveden Estate was around 7,000 acres before it was cultivated by Irish philanthropist Edward Cecil Guinness, who was created as the Earl of Iveagh and Viscount of Elveden in 1919.

Rupert Guinness, the 2nd Earl of Iveagh, then remodelled the lands for agricultural use nearly a decade later, in 1927.

The estate puts its large acreage down to crops, including kidney vetch and buckwheat.

In a statement on the estate’s website, Lord Iveagh says: ‘Elveden is a world-class producer and purveyor of local and regional food excellence. 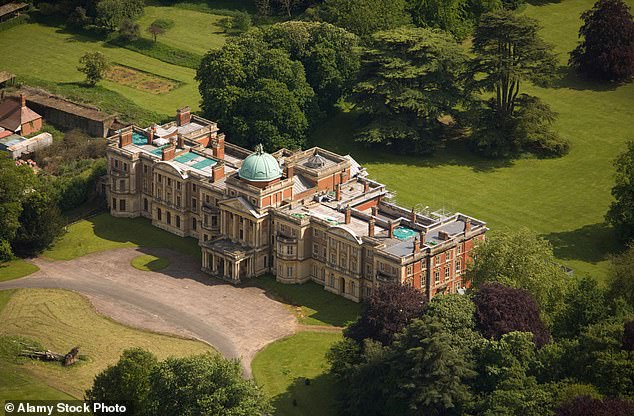 The Countess lives with her two teenage children at the Elveden Hall estate (pictured above) in Suffolk, which constitutes the biggest farm in the country 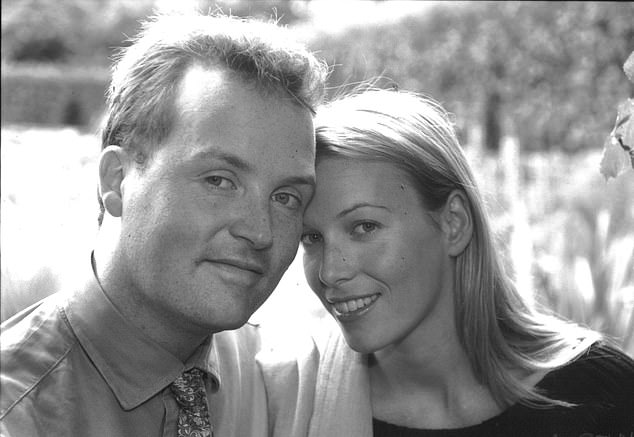 The couple pictured in 2001. A person familiar with the running of the 22,500-acre Elveden Estate claimed: ‘His lordship is is often seen in the company of women’

‘Our reputation for wildlife conservation, in harmony with our farming practices, make Elveden an obvious choice for food with a unique story.’

The Benjamin Iveagh library was separately donated to the state in return for a tax break of £3million in 2008.

Experts call it the world’s best collection of old Irish bindings, and it includes first editions of Ulysses by James Joyce, Gulliver’s Travels by Jonathan Swift and works by Samuel Beckett.

In Ireland, the Guinnesses are the closest thing to royalty and Ned grew up at the family mansion, Farmleigh, in Dublin’s Phoenix Park, which was sold to the Irish state for £18.9million in 1999. 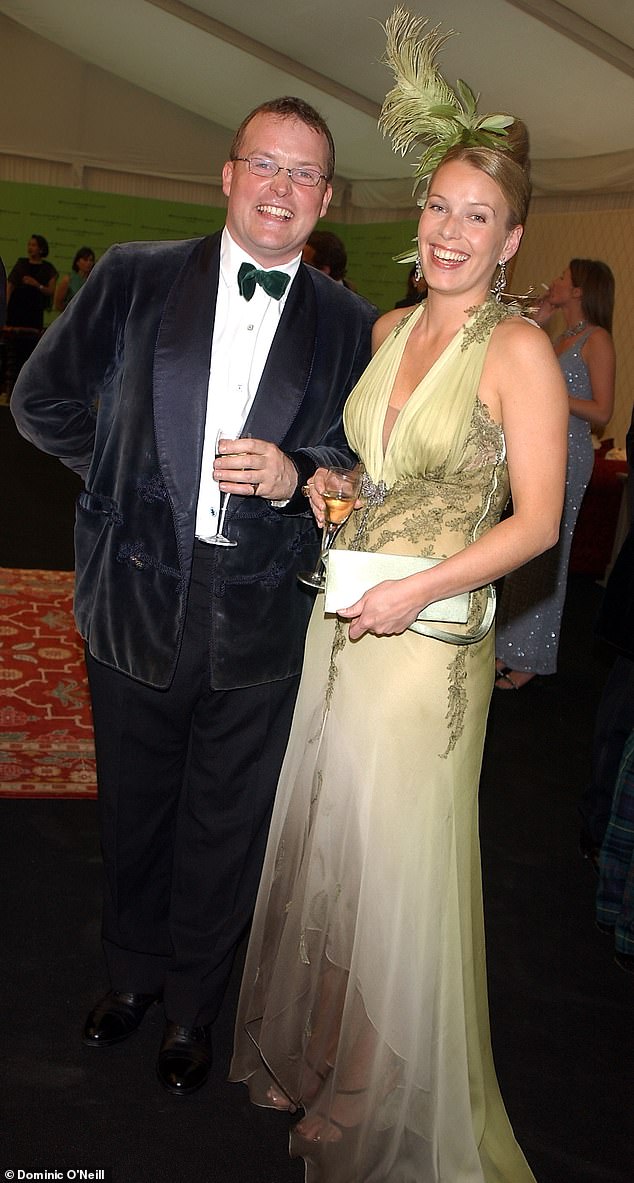 The Earl and Countess of Iveagh at a ball in London in June 2003. The couple’s split could be one of Britain’s biggest ever divorces 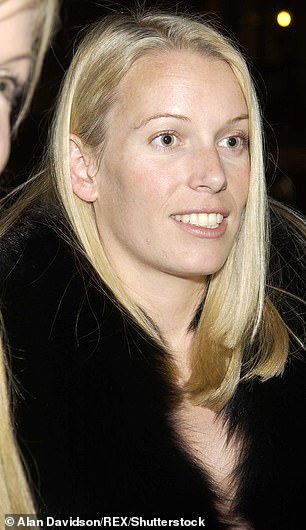 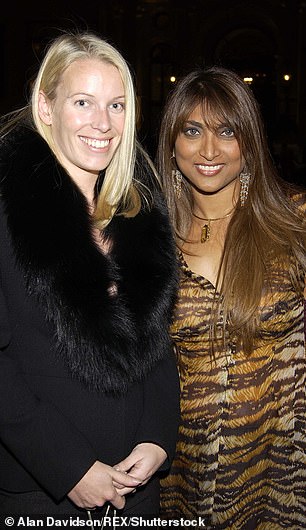 Guinness stout is made from water, barley, roast malt extract, hops, and brewer’s yeast. A portion of the barley is roasted to give Guinness its dark colour and characteristic taste. It is pasteurised and filtered.

It is available in a number of variants and strengths, ranging from 4.1 per cent alcohol volume up to 7.5 per cent (Guinness Foreign Extra Stout).

Guinness is one of the most successful beer brands worldwide – brewed in almost 60 countries and available in over 120. Annual sales total 850million litres.