Countryfile to film at Windsor, Sandringham and Balmoral Castle

After a long week of royal duties, the Windsors are known to enjoy whiling away a Sunday evening with an episode of Countryfile.

And now the Queen has granted the BBC programme exclusive access to three of her favourite residences.

The Queen and Prince Philip are allowing TV crews to film at Windsor Castle, Sandringham and Balmoral Castle for Countryfile’s 30th anniversary.

Prince Charles gave similar access in 2013, inviting the show to Highgrove in Gloucestershire.

The BBC said the three episodes will also commemorate the 65th anniversary of the Queen’s coronation, exploring her ‘lifelong attachment to rural Britain’ and love of animals.

Sandringham Estate in Norfolk has been the private residence of the Royal Family since 1862.

It is owned privately by the family, as is Balmoral in Scotland. Windsor Castle, like Buckingham Palace, is owned formally by the Crown.

The Queen and the Duke of Edinburgh spend most weekends there. 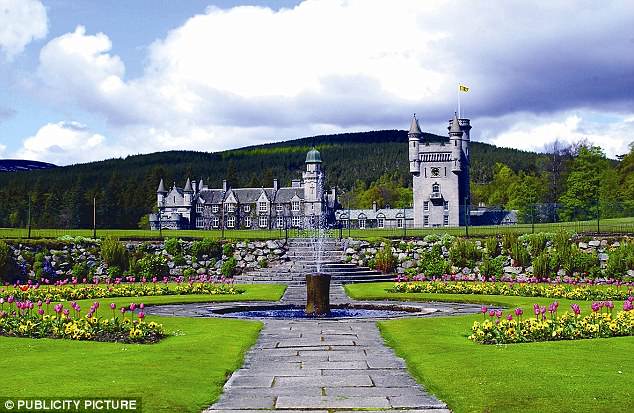 Balmoral Castle in Scotland, privately owned by the Royal Family, will feature on the BBC show 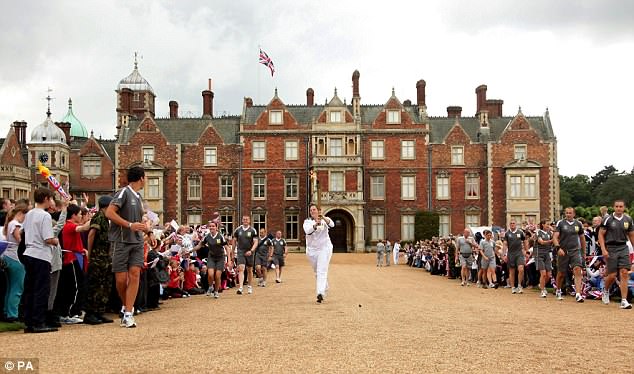 Sandringham Estate in Norfolk, which has been the private residence of the Royal Family since 1862

The three-part special will be broadcast next month.