NATURAL England has pledged that it will rush out new licences ‘at pace’ after its controversial decision to revoke permits allowing farmers to cull pest birds.

Its interim chief executive, Marian Spain, spoke out yesterday to allay fears that the replacement licences would make it far harder for gamekeepers to operate.

She said the public body was ‘working as quickly as possible to minimise disruption’ and that the new licences would not have any ‘unnecessary burdens or restrictions’.

TV wildlife presenter Chris Packham has been targeted by sick vandals who strung up two dead birds on the gate of his country home in the New Forest, Hants 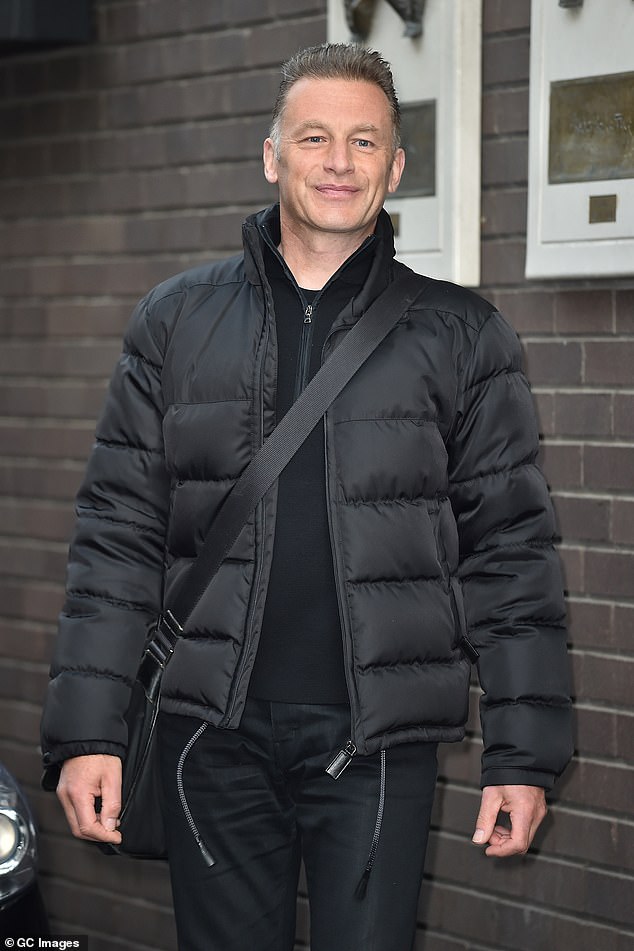 The BBC nature broadcaster found the two black birds, which appear to be rooks, hanging limply outside his front gate in the New Forest, Hants, on Thursaday. He made the shocking discovery the day after his charity secured a ban on farmers shooting ‘pest’ birds on their land – including rooks. The 57-year-old Springwatch presenter snapped a photo, which he has shared on Twitter with his 300,000 followers. He also said he had reported the incident to police 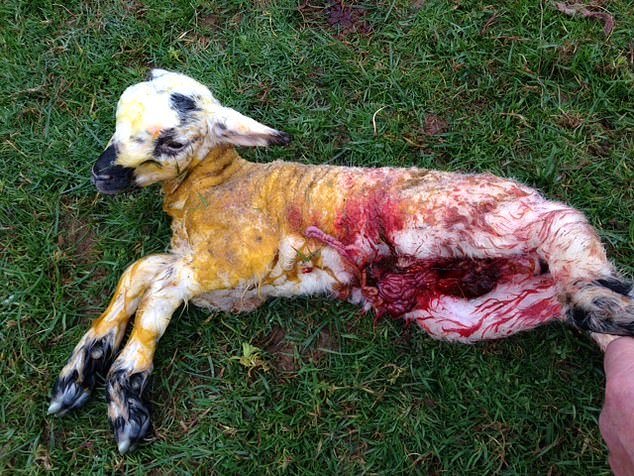 GRAPHIC CONTENT WARNING: A lamb that was disembowelled remains alive and was just recently born before a crow attack

On Saturday the Daily Mail reported how crows peck the eyes out of sheep, disembowel lambs and feast on songbird chicks. One shocking picture showed the bloodied corpses of lambs after they had been savaged by crows. Our report told how a ewe had been blinded after being attacked by a crow while she was in the throes of labour. 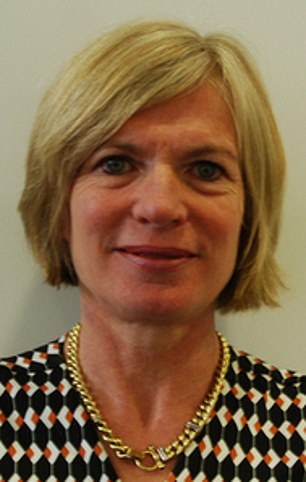 Its interim chief executive, Marian Spain , spoke out yesterday to allay fears that the replacement licences would make it far harder for gamekeepers to operate

The Countryside Alliance campaign group said yesterday that it welcomed Natural England’s decision but said the most important issue now was minimising the ‘chaos’ caused by the changes. The original decision to revoke the three main general licences for the shooting of birds – such as crows, wood pigeons and Canada geese – provoked a furious backlash when it came into force last Thursday.

For decades, farmers have been allowed to kill 16 species of birds if they are causing harm to livestock or crops under nationwide general licences. But following legal action by campaign group Wild Justice, Natural England revoked these licences – meaning that landowners would have to apply for a special licence to do so.

Wild Justice, which is run by TV presenter Chris Packham and former RSPB conservation director Mark Avery, argued that the licences did not comply with animal welfare requirements. Campaigners described the decision as ‘spectacular incompetence’ and claimed there had been no prior communication or consultation.

Their letter said: ‘This sudden legal change has caused enormous problems and concern for everyone reliant on general licences, and their withdrawal has come at the worst possible time of year, when lambs, young crops, and nesting birds, including declining species such as curlew and lapwing, are all in most need of protection from marauding “pest” birds’.

Pet cats ‘should not be let outdoors’

Pet cats should not be allowed outside as they kill too many birds, the Conservation Officer for the Royal Parks in London has said.

Tony Duckett, who has been in charge of the rare birds in Regents Park since 1978, said cats are the cause of many avian deaths.

His comments came after two Suffolk farmers hit out at the new ban on shooting birds without a licence and said the pets were now more of a threat to birds than farmers.

Mr Duckett agreed with and said: ‘These so-called pets shouldn’t be allowed to roam freely, s******g in other people’s gardens, killing birds or just putting them off. As well as killing millions of birds they have brought the Scottish Wildcat to the edge of extinction.’

Cats kill 27million birds a year, estimates The Mammal Society, with the most common victims being house sparrows, blue tits and starlings.

If owners who are concerned about their pet harming the local bird population, the RSPB suggests putting a bell on their collar.

It added that changes were necessary to ‘ensure this sort of disaster is never repeated’.

In a blog post published yesterday, Mrs Spain, of Natural England, said that the decision to revoke the licences had been ‘unavoidable’ following the legal action by Wild Justice.

‘Natural England is working as quickly as possible to minimise disruption, and has now begun to issue new licences, starting with those species and circumstances most likely to require urgent control, to enable users to continue to operate within the law,’ she said.

‘The new licences will not have unnecessary burdens or restrictions and users who have operated within the scope of the previous licences will be able to continue to control birds.’

However, countryside groups have warned that delays in issuing licences will mean fewer crows, magpies, and rooks will be shot and thus wreak havoc on crops and leave vulnerable livestock in danger of attack. On Friday, Natural England published the first of its new general licences for controlling carrion crows that may cause harm to livestock.

Yesterday, Mrs Spain added: ‘Those who need to control wild birds in the circumstances described in this licence, for example where crows cause harm to new lambs, can now do so without further steps: there is no need to apply for an individual licence.’

She added that other licences ‘will follow in the coming days’ – such as for controlling pigeons that may damage crops.

Tim Bonner, chief executive of the Countryside Alliance, said: ‘The most important thing now it to make sure that the chaos caused by the changes to general licences is minimised and resolved as quickly as possible.

‘Carrion crows have been prioritised because of protection to livestock at such a vital time of year. It is essential that people can undertake legal pest control effectively without the fear of prosecution.’