County councillor, 72, ‘who called Diane Abbott a monkey’ is charged with communications offences

A county councillor has been charged with communications offences after allegedly calling Shadow Home Secretary Dianne Abbott a ‘monkey’ in a Facebook post.

Richard Alderman, who was elected as a ward councillor for Rutland County Council, said ‘the monkey is out of her tree again send it to the animal labs’, it is claimed.

It is alleged that in another of a series of posts Independent councillor Alderman, who is paid a basic allowance of £3,770 per annum, said Theresa May should be ‘hanged for treason’.

Alderman, of Oakham,  was charged with three counts of sending by public communication network an offensive, indecent, obscene, menacing message or matter.

The charges relate to messages posted on 16 June and 15 July 2018, which were reported to police on 16 July.

He will appear at Birmingham Magistrates’ Court on Thursday (27 September). 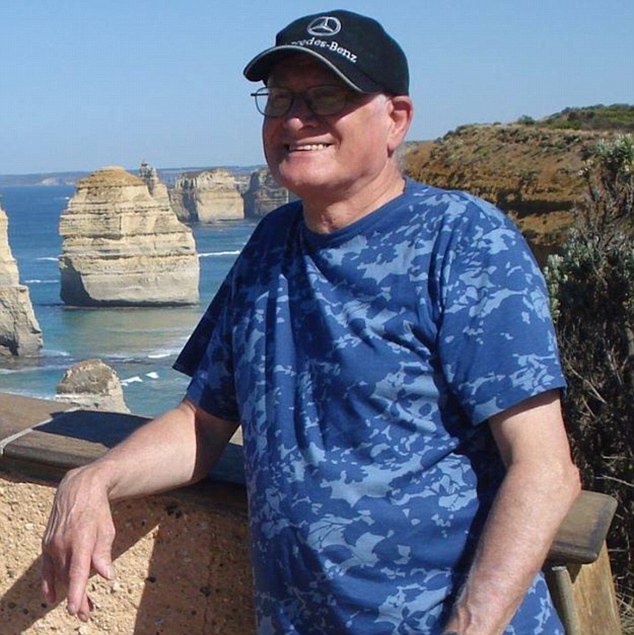 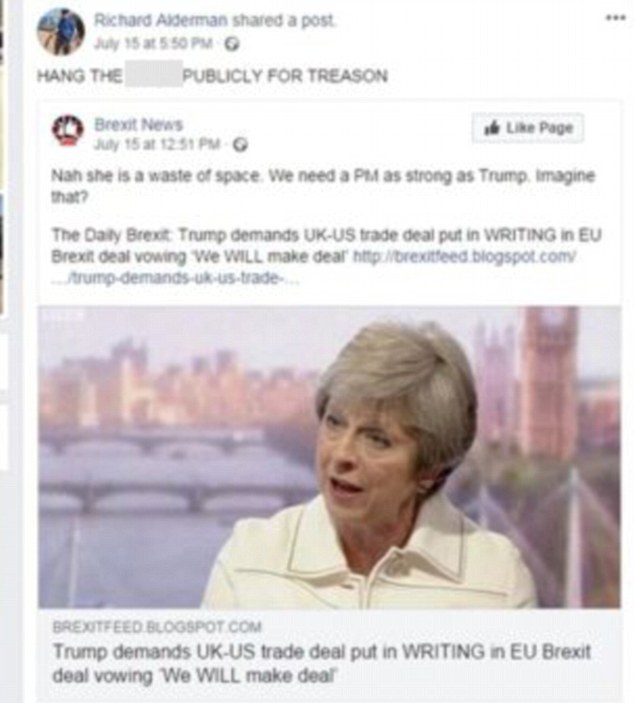 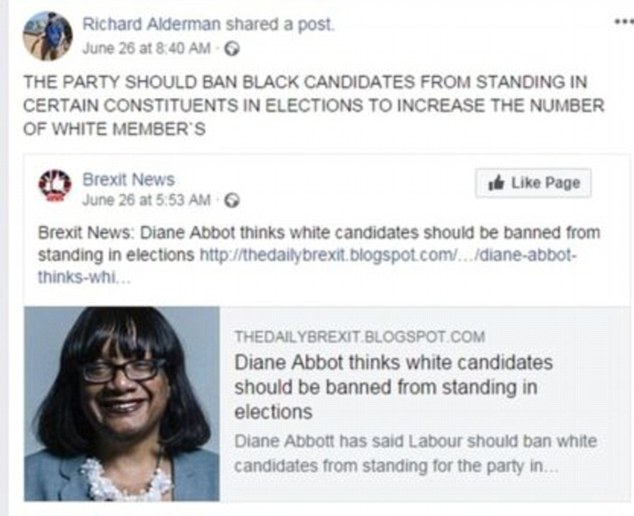 Leicestershire Police, which covers Rutland, arrested Alderman in July under the Communications Act 2003. He was then released under investigation.

In another post,  it is alleged Alderman said that Labour should ban black candidates standing in certain elections to increase the number of white members.

The council condemned Alderman’s apparent actions and referred the matter to its monitoring officer and Leicestershire Police.

The Leicester Mercury reported that Alderman was arrested over the posts.

The comments were reported to police as being inappropriate in their nature.

Dianne Abbott spoke out in April about receiving a torrent of abuse online, saying she receives horrific messages include threats to kill or rape her, plus frequent use of the N-word.