A couple in China have decided to raise the wrong son for 30 years after discovering their baby had been accidentally switched at birth.

Ji Guohua, the mother, said she and her husband decided not to swap their son, who was four years old at the time, because that would allow him to have a stable growing environment.

The other mother Luo Suhuo, who had shared the same maternity ward with Ji and was raising Ji’s biological son, agreed to the arrangement. The two families have stayed in close contact since.

Ms Ji said the three decades of raising her son while caring for her biological son have proved that kinship is more than just blood. 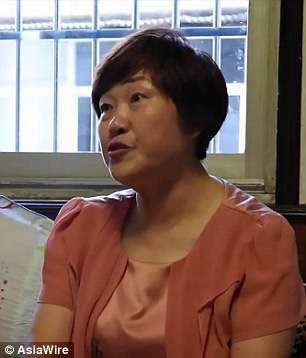 Cheng Chengfei, left, told the reporter that his sister spotted a boy who looked like him in a kindergarten. His wife, Ji Guohua, right, was shocked by the mismatched blood test

According to Shanghai Morning Post, Cheng Chengfei and his wife, Ji Guohua, gave birth to a boy on September 23, 1983, at a local hospital in Suichang county, Zhejiang Province.

On the same day, another couple, Li Linquan and Luo Suhui, also gave birth to a boy at the same hospital.

The mix-up happened when the nurses accidentally brought them their wrong child. 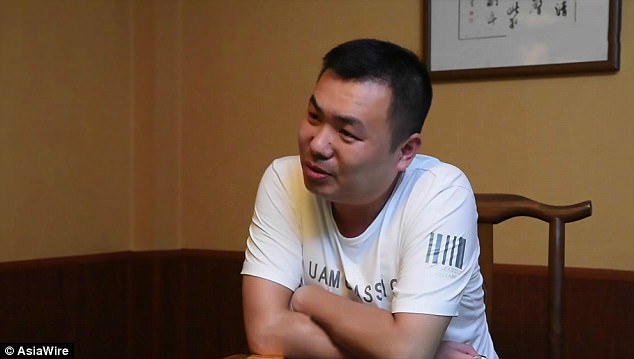 The Cheng family has been raising the Li family’s son, Li Chengjian (pictured) for 30 years 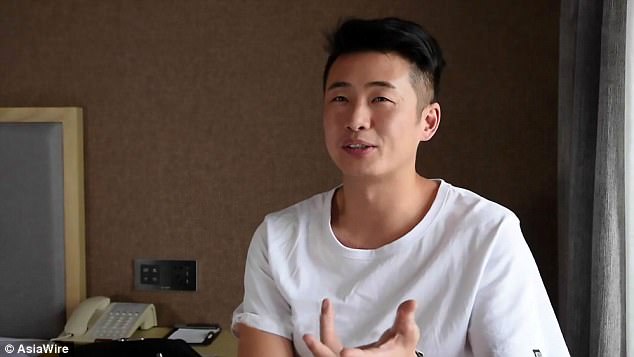 Cheng Lihui, met his biological parents at four, and has been living with his raised parents

The incident came into light when the Cheng couple was told by Cheng’s sister who worked as a substitute teacher in a kindergarten that a four-year-old boy in her class looked a lot like her brother.

The Cheng’s followed Li Hui to home and noticed his mother was the ward-mate in the hospital few years ago.

The couple took their son for blood test the next day. Cheng Wenjian was found to have blood type B, but the parents were both blood type A. The two families realised that they had been raising the wrong son for four years and filed a lawsuit to the hospital.

The hospital admitted to Suichang People’s Court that they had made a mistake and agreed to compensate each family 1,000 yuan (£114).

The families believed that kinship was more important to family members.

Knowing that they lived only one block away from each other, the two boys can always visit their biological parents all the time.

However, the boys had swapped their surname back and put in the raised parents’ surname as middle name.

In the past 30 years, the two families had had a great bonding time with their sons throughout every holidays and birthdays.

The 34-year-old Li Chengjian and Cheng Lihui are both married and gave birth to a son and a daughter respectively, stated Shanghai Morning Post.

Grandfather Cheng Chengfei told the reporter: ‘Let the past be history. More importantly is not to repeat the mistake to our next generation.’