Authorities say a couple found dead on a boat on Lake Lanier in north Georgia appear to have suffered carbon monoxide poisoning.

Jenny Belafi with the Forsyth County Sheriff’s Office said in a news release Tuesday that the bodies of 40-year-old Julie Wright and 39-year-old Andrew Maronge, both of Gainesville, were found around 8 p.m. Monday.

Family members called the Department of Natural Resources to conduct a welfare check on their 24-foot Bayliner cruiser when they had not heard form the two. Authorities suspect carbon monoxide poisoning in their deaths. Above, a similar vessel to the one they were in 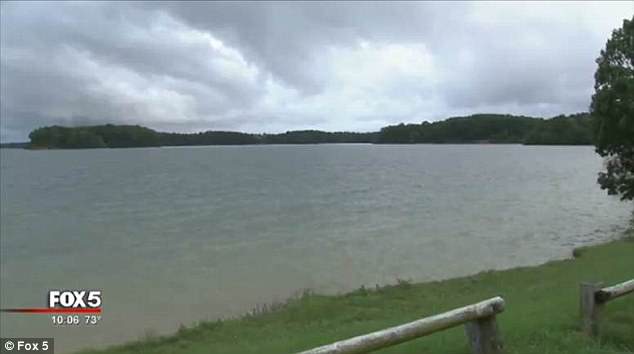 Lake Lanier, where the couple died, is pictured above after the tragedy

Authorities boarded the vessel, anchored off the Three Sisters Island chain, and found the couple’s bodies inside the front cabin of the boat.

Belafi says no foul play is suspected. She says it appears the couple died from carbon monoxide poisoning, though that won’t be definitive until autopsies are complete.

Major Stephen Adams with the DNR told Fox 5 of the dangers of carbon monoxide poisoning in closed cabin boats. He said it’s important to have an alarm installed since it’s impossible to smell or feel carbon monoxide gas. 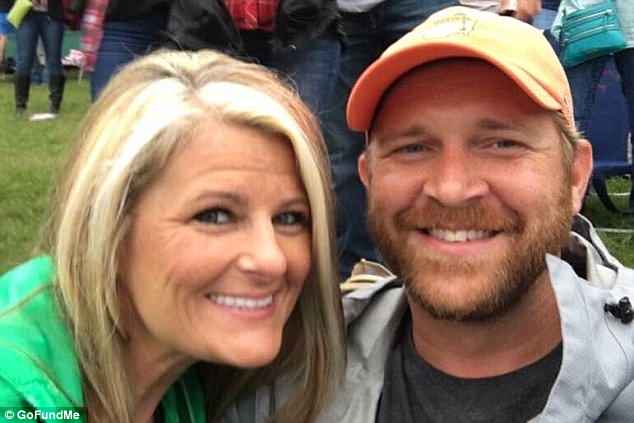 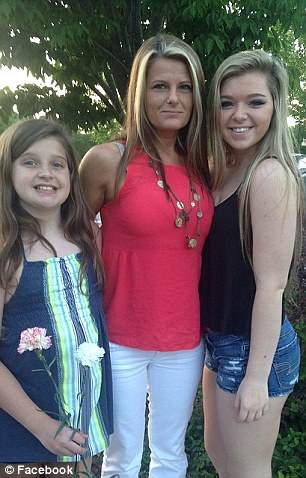 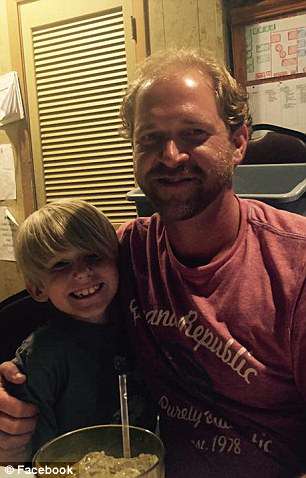 ‘You don’t even know that you are being overcome with the effects of it until possibly it’s too late,’ Adams said.

Authorities wouldn’t say whether the boat had a carbon monoxide alarm installed or if the engine was running when they found the dead bodies.

A Go Fund Me page has been set up to benefit Morange’s son.

‘They will be missed but we are confident that they are both with Jesus now,’ Maronge’s brother wrote on the page.