Couple who met online a decade ago get engaged

A couple who struck up a friendship when they were teenagers playing an online game on opposite sides of the world have gotten engaged a decade later.

Derek Zomer, 23, was just 11 years old when he first sent a message to Jennifer Jackson, 24, on an online forum for the game Kingdom Hearts.

Zomer was living in Queensland at the time while Jennifer was nearly 10,000 miles away in Oxford, England.

But as they bonded over books and shows and began sharing details about their personal lives, the teens quickly became friends.

Derek Zomer, 23, was just 11 years old when he first sent a message to Jennifer Jackson, 24, on an online forum for the game Kingdom Hearts. Ten years later they got engaged 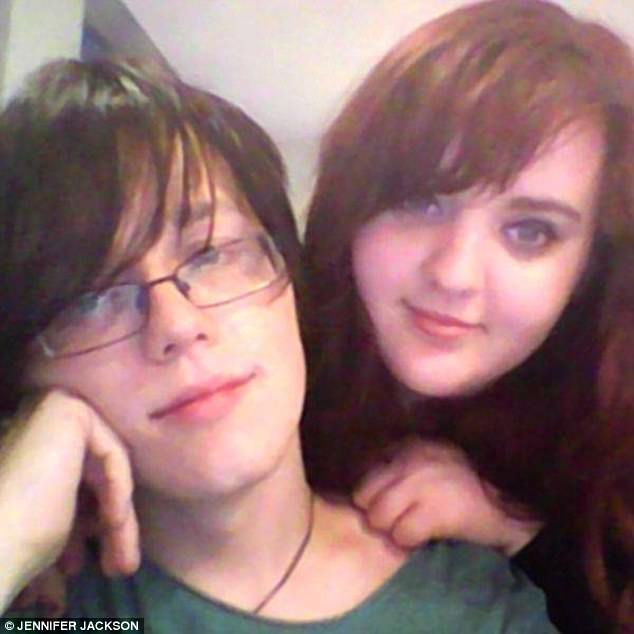 Zomer was living in Queensland at the time while Jennifer was nearly 10,000 miles away in Oxford, England. But the distance didn’t deter their friendship

‘We got close pretty quickly, we were messaging each other pretty much constantly as we’d both be online before and after school,’ Derek told Daily Mail Australia.

‘I don’t think there was a certain moment where our friendship really advanced, it was a very gradual and natural evolution.’

They added each other on MSN and began exchanging ‘the typical grainy webcam photos you had during the 2000s’, the couple recalled.

Derek had a crush on his online pen pal early on, but Jennifer didn’t develop romantic feelings for him until she was around 16 years old.

‘I was fairly cynical of the idea of long distance dating at that age,’ she said. ‘I honestly didn’t expect us to stay close for as long as we have.’

But Derek was confident that they would get together, unable to imagine his life without Jennifer.

The couple were best friends for six years before they decided to date, and 11 months later they met in person for the first time. 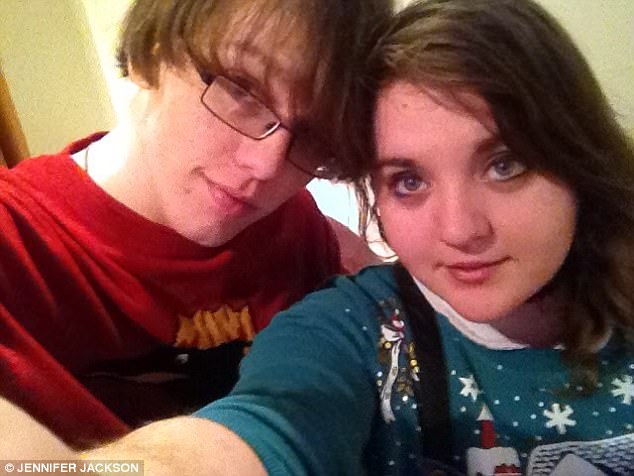 After six years of being friends, the couple officially decided to date and Derek moved to the UK on a two-year visa. They are pictured here on their first Christmas together 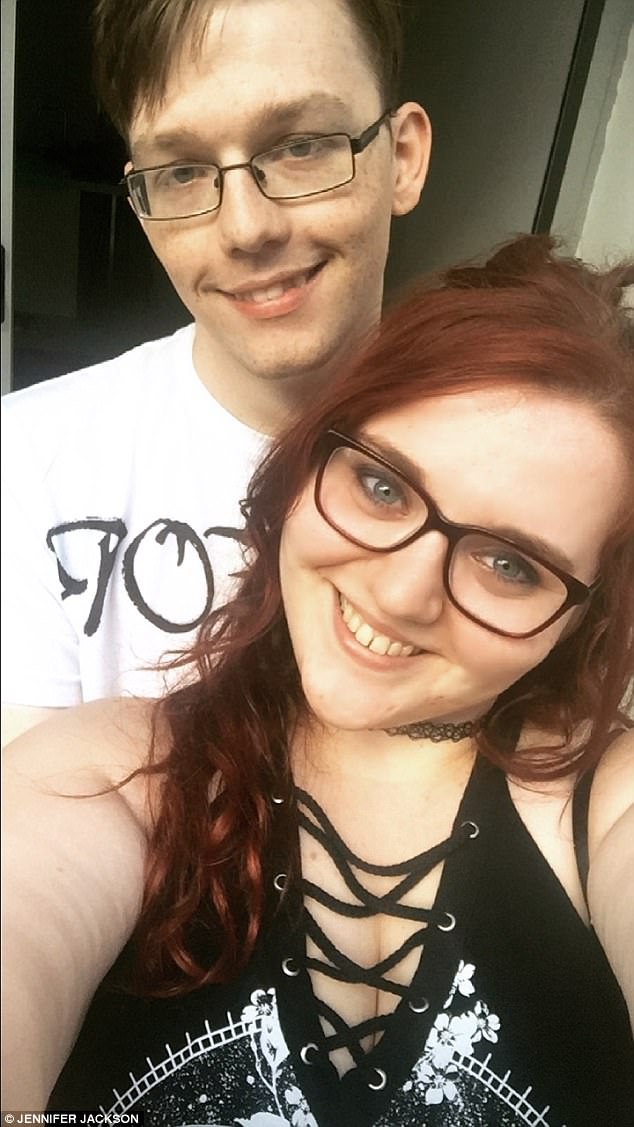 On his very last night in London, Derek wrote ‘Marry me?’ on the bathroom mirror after having a shower and the couple got engaged

Jennifer picked up Derek from Gatwick Airport and they spent a week in London together before heading to her hometown.

Although they were finally together, it was as if nothing had changed.

‘We just sort of fell into behaving like we’d been living with each other for months within a few minutes,’ the couple said.

‘It wasn’t like we were meeting for the first time at all after the first few seconds of “Oh my god, they’re a person and not just on a screen'”.

Derek moved to the UK after high school on a two-year working visa and had to return to Australia in October 2016 to begin his studies at CQ University.

Before he left, the couple decided to return to London and ‘have some time together where we first met in person’. 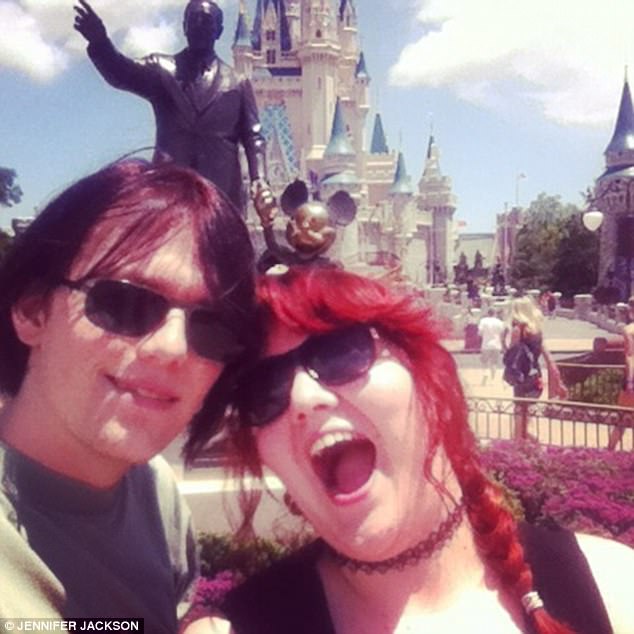 Derek hopes to be reunited there with Jennifer by Christmas, but she will move to Australia on a two-year visa if his visa application to return to the UK is not approved

On his very last night, Derek wrote ‘Marry me?’ on the bathroom mirror after having a shower.

Jennifer has since spent a month in Australia, where she got the chance to meet her future in-laws, while Derek is preparing his visa application to live in England.

Derek hopes to be reunited there with Jennifer by Christmas, but she will move to Australia on a two-year visa if his application is not approved.

Although their love story is unique, the couple said those closest to them are not surprised they ended up together.

‘For people who’ve known us a long time, it’s not really at all abnormal or strange that we ended up together,’ they said.

‘We were always very integral parts of each other’s lives, even outside of dating or romance.’

‘People who are just meeting us, or who have only known us as a couple, tend to respond a bit more strongly.’