EXCLUSIVE: Top court slashes jail term for ‘animalistic’ rapist, 18, who tore his victim’s hair out with his teeth in the ‘worst sex crime of a judge’s career’

Sentence slashed: Alan Simmons’ crime was ‘one of the worst sexual assaults on a random female victim, who has not been subsequently murdered’, a judge found

A rapist whose ‘animalistic’ assault on a woman was ‘one of the worst’ attacks a judge has seen in 36 years practising criminal law has had his sentence slashed on appeal.

Alan Simmons grabbed a young Bathurst woman, 22, by the neck as she walked home from work on a Saturday evening in August 2015.

He dragged the complete stranger to the banks of the Macquarie River and raped, beat and taunted her over more than an hour.

Over the course of the sadistic assault, he bit her, pulled a mouthful of her hair out with his teeth and told her he was raping her ‘because you like it’.

Judge McLennan described the attack in stark terms. It was one of the most terrible assaults he had seen in his more than three decades practising criminal law in two states.

‘Simply put, this is one of the worst sexual assaults on a random female victim, who has not been subsequently murdered, that I have encountered,’ he told the court on sentencing.

But in a decision handed down this month, the Court of Criminal Appeal quashed the judge’s ruling and slashed three years from Simmons’ total sentence. 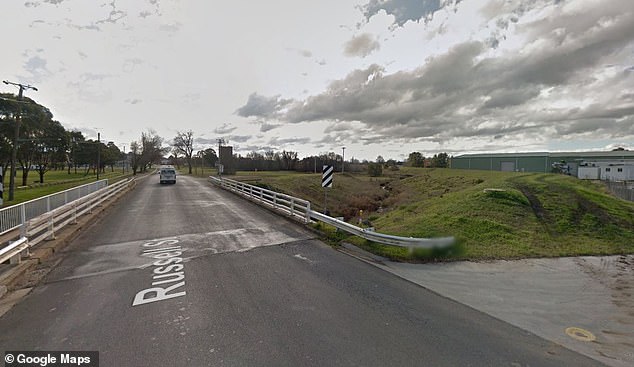 The embankment where Alan Simmons, 18, committed his sick crimes in August 2015 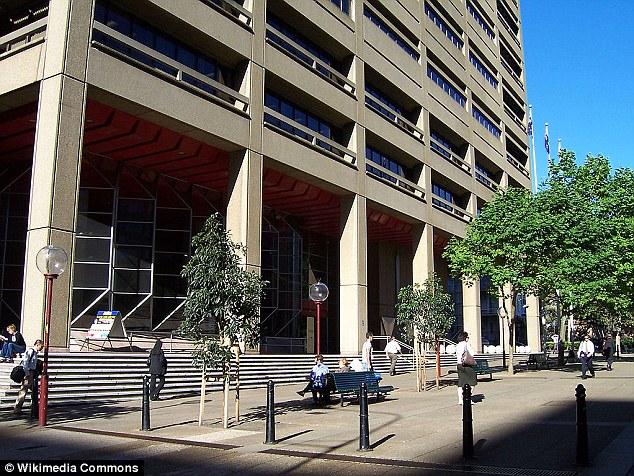 The appeal panel found the sentencing judge had handed Simmons appropriate sentences for each of his individual charge.

But they found the judge had accumulated his total sentence ‘in an aggregate (sentence) which is manifestly excessive’.

One of the worst sexual assaults on a random female victim, who has not been subsequently murdered, that I have encountered

The panel said: ‘In our view no longer term than 15 years with a non-parole period of 10 years is justified at the applicant will be resentenced accordingly’.

The panel described what was done to the young woman as ‘shocking’.

The panel said the community would expect Simmons to punished in a way that conveyed ‘unequivocal denunciation and deterrance’.

The judges described their new sentence as ‘an appropriately strong penalty, apt to serve the purposes of sentencing in this case’.

Simmons will be eligible for parole on August 1, 2025. His total sentence expires in 2030.

The 22-year-old suffered extensive physical injuries and was ‘psychologically devastated’ by the random attack.

In a victim impact statement, she said her self-confidence, self-esteem, sense of physical security and capacity to interact socially were all damaged.

She was simply walking home from work at 6pm on a Saturday night when Simmons seized her by the neck and dragged her to the embankment.

He repeatedly assaulted and raped her even as she cried out ‘why are you doing this to me?’

In sentencing him to at least 12 years imprisonment, the District Court judge considered he was taking out his anger ‘towards his mother, his aunt and former girlfriend’ on the victim.

He was ‘seeing red’ when his ex-girlfriend refused to get back together with him, the court heard.

A psychologist said he was in ‘extreme emotional distress compounded by a high level of drug intoxication’.

His appalling attack on the young woman followed, the court heard.