The show will go on in America for British schoolgirl Courtney Hadwin after her sixth-place finish on America’s Got Talent.

Lim won the starring role in America’s Got Talent Live along with a $1million prize on Wednesday during a star-studded two-hour finale broadcast on NBC.

Hadwin had been among the favourites to win the talent competition show after judge Howie Mandel, 62, used his Golden Buzzer during auditions to advance her in the competition.

She performed with fellow English rockers The Struts on Wednesday during the live results show from the Dolby Theatre in Hollywood.

Hadwin held her own while joining in on the group’s first single Could Have Been Me as she sang along with frontman Luke Spiller.

She then unleashed her powerful vocals while joining the group in a duet of Take Another Little Piece Of My Heart. 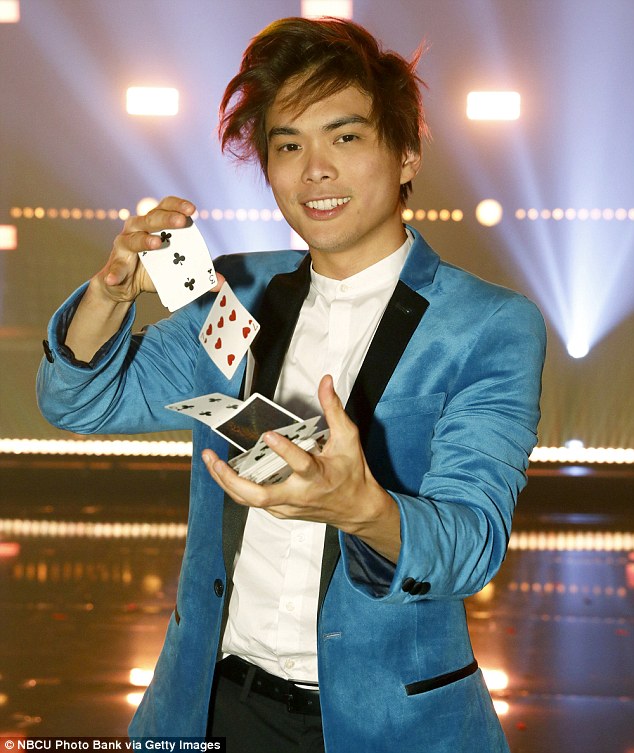 The winner: Lim, shown performing during the finale on Wednesday, will headline four shows in early November at Paris Las Vegas

Hadwin was pitted against fellow singer and father-of-six Michael Ketterer, 40, for the last spot in the final five.

It was Hadwin, however, who made the roster of finalists who will join Lim in Las Vegas for four shows November 2 to November 4. 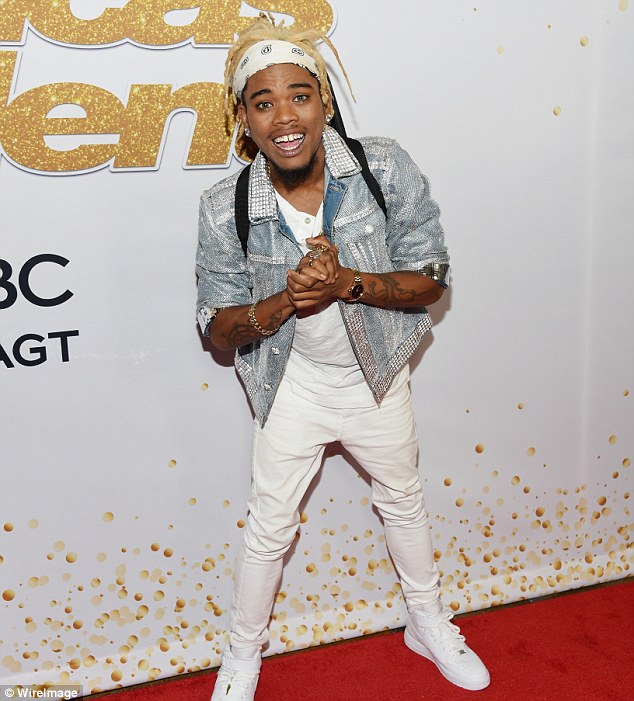 Joseph, 27, of Los Angeles, finished in third place and comedian Comroe, 30, who has Tourette’s syndrome finished in fourth place. 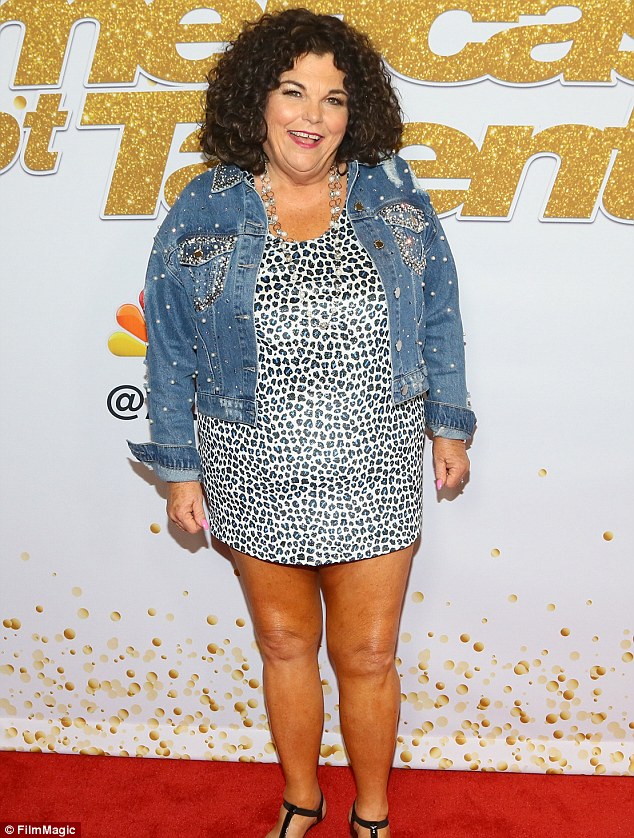 Trailer park: Vicki Barbolak who finished in 10th place also will be performing

America’s Got Talent creamed the competition in the ratings with the first part of the finale on Tuesday beating the next most-watched entertainment programming by more than 5.5 million persons.

The finals performance episode on Tuesday was watched by nearly 13 million same-day viewers. 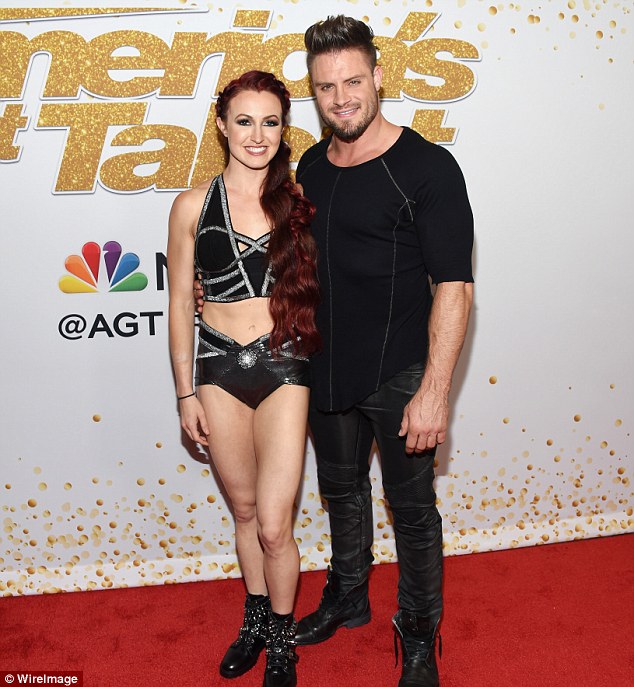 Married acrobats: The acrobatic tandem Duo Transcend also will perform during the four shows in Las Vegas from November 2 to November 4