Covid-19 Australia: half of voters want lockdown and border closures dumped as more are vaccinated

More than half of Australians want lockdowns and border closures scrapped as more people get vaccinated and those too afraid to get the jab are coming around.

A Resolve Political Monitor study found 54 per cent agreed and 19 per cent disagreed with 27 per cent yet to make their minds.

Almost exactly the same numbers agreed people who were fully vaccinated should have more freedoms than than those yet to get the jab. 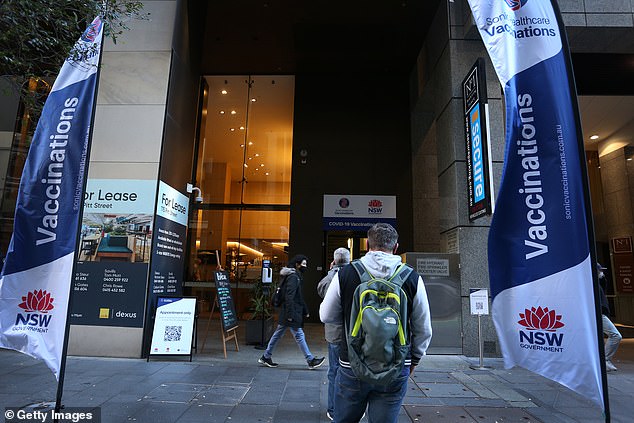 The survey for The Age also showed a huge drop in vaccine hesitancy as coronavirus cases surge, with 21 per cent declaring they wouldn’t get the jab, compared to 29 per cent two months earlier.

‘Others have suggested that it is unfair to grant some people extra freedoms when not all Australians, especially those aged under 40 years, have been given access to vaccines yet. What is your preference?’ asked another survey question.

Findings revealed that 45 per cent of Australians believed greater freedoms should wait until the rest of the country is vaccinated.

Another 34 per cent said vaccinated people should be granted freedoms straight away and 21 per cent remained undecided.

Voters were also torn on the speed of governments imposing lockdowns with 34 per cent saying it had been too slow to restrict movement while 17 per cent said they were too fast and 12 per cent were undecided. 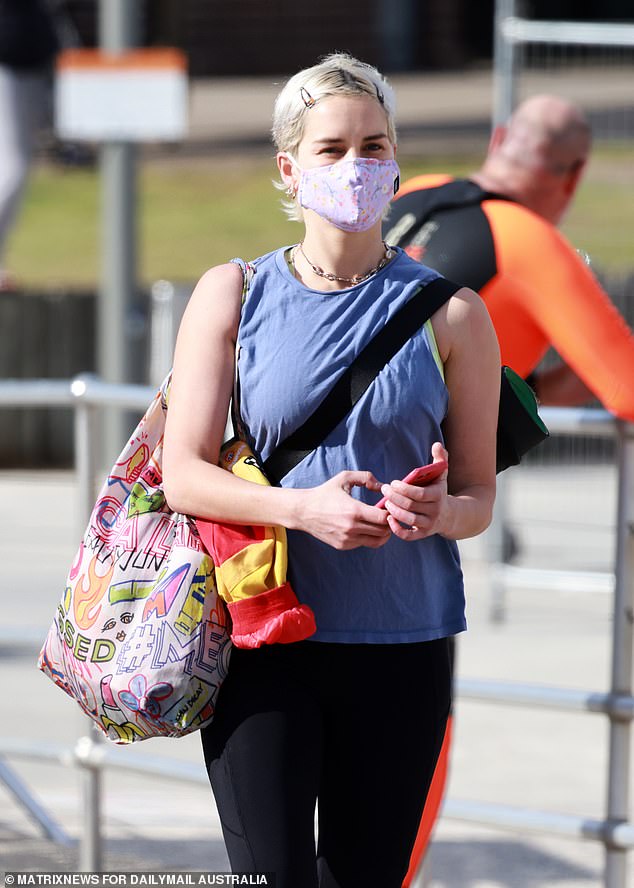 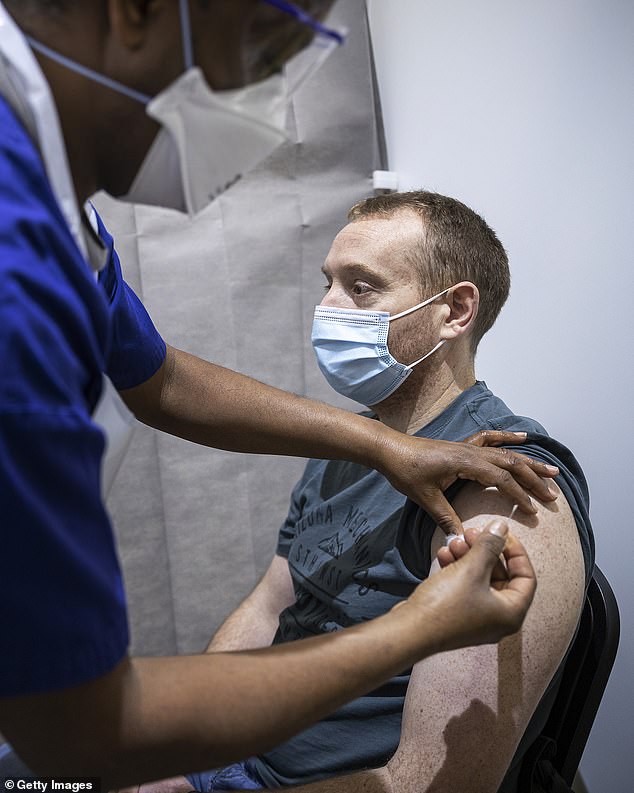 Resolve Political Monitor director Jim Reed told The Age the results suggested people could be less accepting of lockdowns after Australia’s vaccine rollout is over.

‘The whole reason for getting vaccinated is to keep people safe without locking them in their homes with undue economic cost,’ he said.

‘The research is telling us that this is what people want.’

In May, the Resolve Political Monitor began tracking vaccine hesitancy after it found a massive 29 per cent of Australians revealed they were ‘unlikely to get vaccinated’.

The survey was released a month after the federal government declared Pfizer as the preferred vaccine for people aged under 50, reigniting the debate over AstraZeneca.

The online survey also asked 1,607 voters their views on vaccinations and lockdowns, coinciding with the Sydney and Melbourne lockdowns in July. 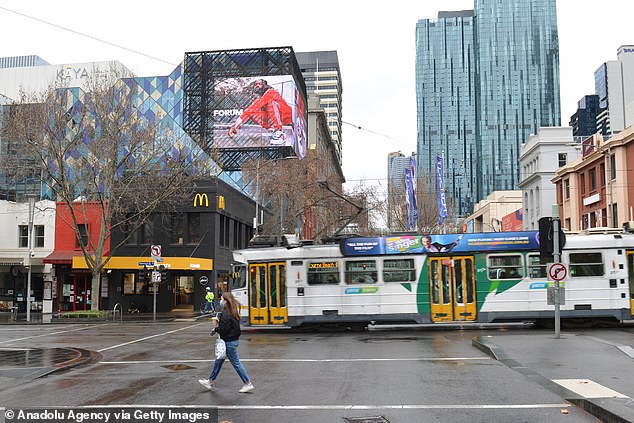 The Australian Bureau of Statistics also released results presented from the final Household Impacts of Covid-19 Survey with 3,414 participants.

The survey conducted between June 11 and June 20, showed 73 per cent of Australians agreed or strongly agreed that they would get a Covid vaccine when it becomes available to them.

Those who agreed or strongly agreed with getting a vaccine were 78 per cent of men and 69 per cent of women and 90 per cent were aged 70 years or older.

One in nine, 11 per cent of people, disagreed or strongly disagreed that they would get the vaccine when it becomes available to them.