Covid-19 Australia: Passengers thrown off The Ghan train in the Outback after Melbourne lockdown

Dozens of train passengers from Melbourne have been kicked off The Ghan in the middle of the Australian Outback after several states closed their borders to Victorians amid a growing coronavirus cluster.

Victoria will be plunged into a seven day ‘circuit breaker’ from midnight Thursday in response to a growing cluster of the highly infectious Indian strain which has soared to 26 cases, after 11 new infections overnight.

Around 32 passengers were forced off The Ghan in outback South Australia after the Northern Territory closed its border to Melbourne and Bendigo on Thursday.

It’s understood the affected travellers forced to leave the train had been in Greater Melbourne in the last 14 days and had visited ‘high-risk’ Covid-19 locations before they boarded the northbound Ghan in Adelaide a day earlier.

Journey Beyond Rail Expedition confirmed passengers were returned to Marla in South Australia’s north-west near the NT border, more than 1,000 kilometres into the 2,979km journey.

Around 32 passengers departed The Ghan at Marla on Thursday, where they were ushered onto a bus (right) to be taken back to Adelaide

They were ushered onto a bus now on the 12 hour trip back to Adelaide, where travellers will be accommodated overnight.

‘Journey Beyond Rail Expeditions is currently working with state government authorities and effected guests as a result of the developing COVID-19 situation in Victoria and subsequent border restrictions,’ a Journey Beyond  statement read.

‘Our priority is to ensure the safety and welfare of our guests and crew while complying with state government mandates.

‘We appreciate our guests’ experience have been significantly impacted through no fault of their own, or ours, and we are working to help manage their individual circumstances as best as possible. 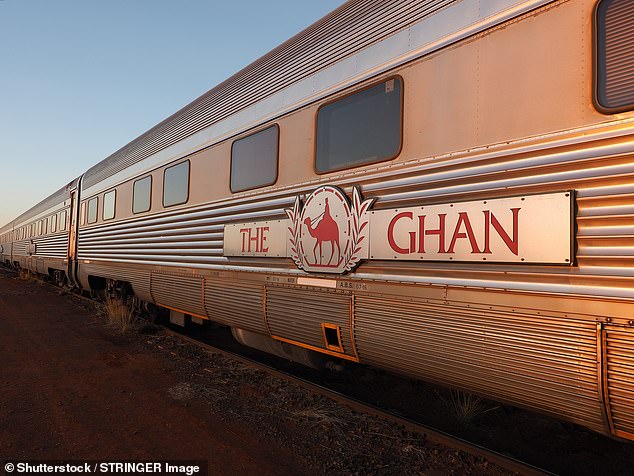 ‘There are a number of people on the Ghan who have been at high-risk exposure sites, my understanding is they would require quarantine in Alice Springs and then my team has been working through the rest of the passengers,’ Professor Spurrier told reporters.

‘I can’t tell you the exact plans, but I know people within SA Health have that under control.’

The Ghan is a 2,979km, three day journey between Adelaide and Darwin through the outback via Alice Springs and Katherine.

South Australia and Northern Territory have imposed border restrictions with Victoria in response to the latest Covid outbreak.

The Northern Territory government declared Greater Melbourne and Bendigo COVID-19 hotspots, which came into effect at 12.01am Thursday

Anyone who has been in a hotspot before arriving in the NT must undertake mandatory supervised quarantine for 14 days at their own expense, which costs $2500. 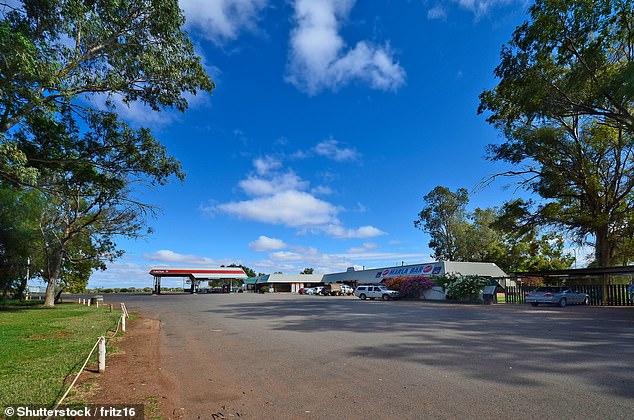 Journey Beyond Rail Expedition says The Ghan, The Ghan Expedition and Indian Pacific services will continue to operate, despite border restrictions.

‘Despite this, the Northern Territory, South Australia and Western Australia have imposed border restrictions for guests who have visited Victoria in the past 14 days, which may impact their ability to travel,’ its website states.